Tekuuhi Takeru is training to be a Ghost Hunter who receives the Ore Eyecon from his father. When trying to protect the Eyecon, Takeru is killed by a Ganma– a monster from another world.  In order to protect others from the Ganma, Takeru is given a secondary life and by using the Eyecon with the Ghost Driver– he becomes Kamen Rider Ghost. Once reborn, Takeru must travel the world to collect the Eyecons of 15 Great Men in 99 Days, to earn one wish. But along the way, Takeru finds himself in a war that may change the fate of the entire world. 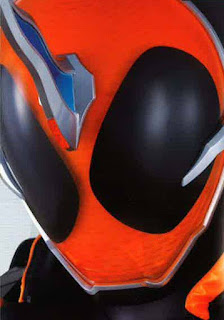 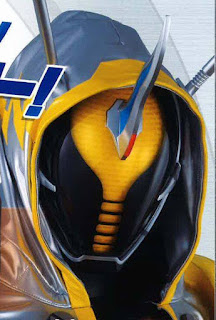 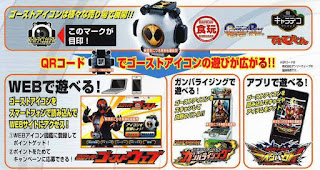 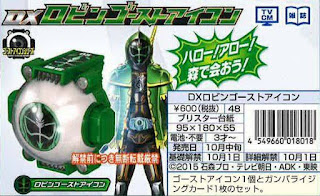 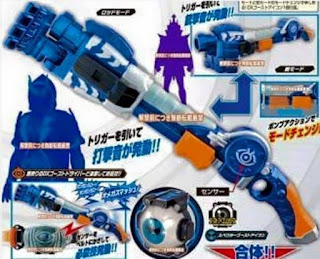 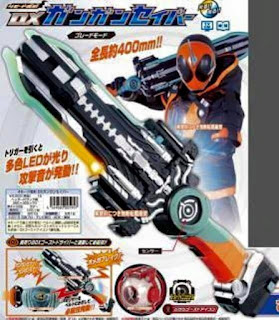