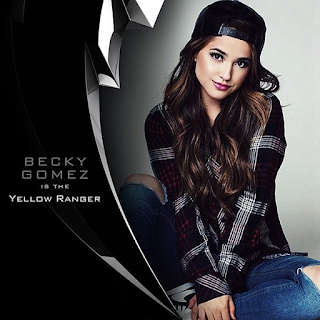 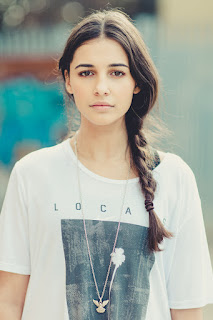 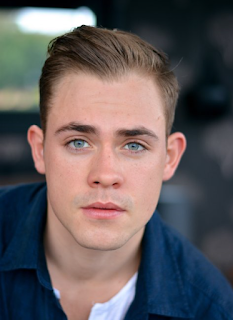 Naomi Scott will be pink and Dacre Montgomery will be red. 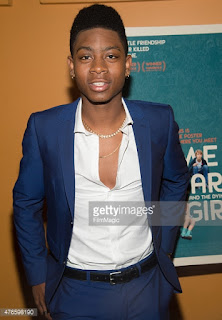 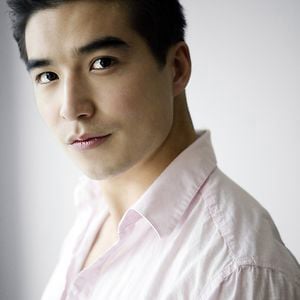 RJ Cyler as blue ranger and Ludi Lin as black ranger. I find them using the original names refreshing they changed the ethnicities. It would be an interesting take to see an Asian Zack, an African-American Billy (which we've seen with Noah in Megaforce and Ethan in Dino Thunder) and a Latina Trini.

As for the plot, I'm not believing anything until it is official or approved in some way by Saban or from a credible source. ﻿
Posted by Lavender Ranger at 6:15 PM

mad you left out TJ in your mentioning of black blue rangers.

I wasn't, Random Guy. I was mentioning African-American geniuses like Billy.