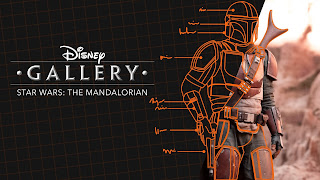 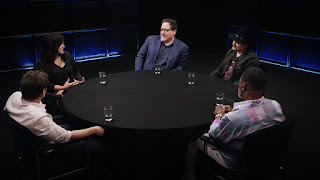 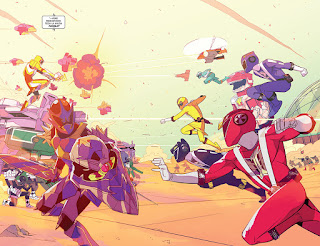 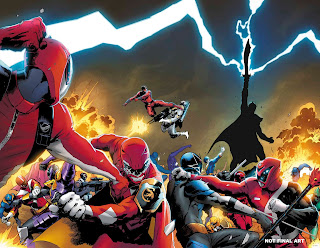 What do you guys think? Would it be great to have live-action mini-series or TV movies that deal with the canon and large Power Rangers universe? Amit B. had an idea for Power Rangers Ninja Storm called "Hexagon" where the rangers had an "Avengers" like organization. And there would a divide between two sections of Rangers. Even though I like that idea, I think the "Last Power Ranger" idea would be interesting, in order to cover different aspects of the Ranger universe. Also, if said mini-series is successful, it could lead to the "Hexagon" idea and other spin-offs. So reiterating what I already said, it would be cool to have a mini-series and a cosplay group of past ranger teams in case they can be used for any movie, etc.
Posted by Lavender Ranger at 4:03 PM