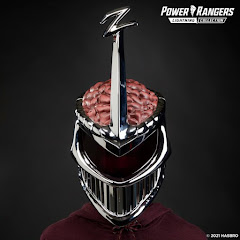 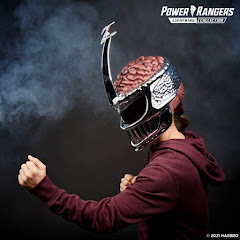 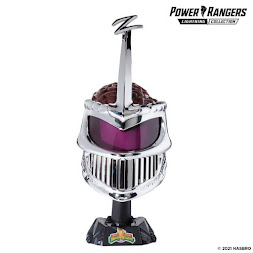 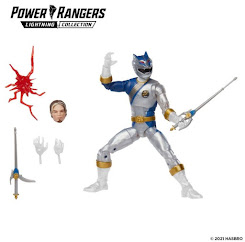 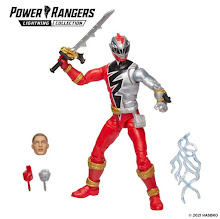 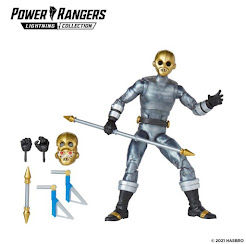 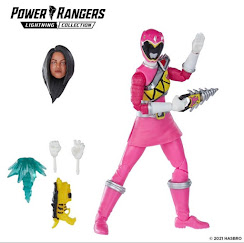 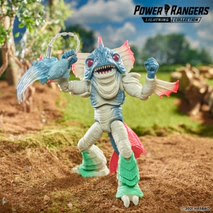 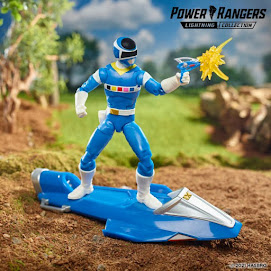 Blue In Space Ranger and Galaxy Glider, making TJ available both in the set with Psycho Silver and this set. If you'd ask me, I'd rather had had Red Ranger. 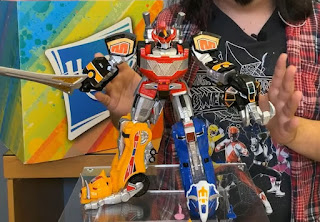 Posted by Lavender Ranger at 8:41 AM