Baboo in The Adventures of Pete & Pete

The Adventures of Pete & Pete was a television show on Nickelodeon in the early 90's that started out as shorts that would air between commercials. They were so popular, they made a series out of them. They were about two brothers named Pete, they had a mother with a plate in her head, the younger Pete had a personal superhero named Artie and a unexplained dancing tattoo. 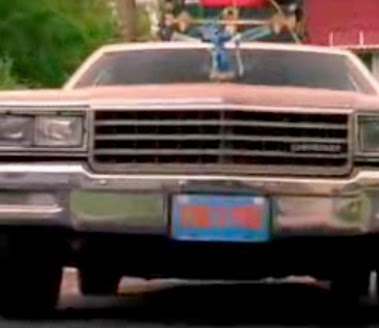 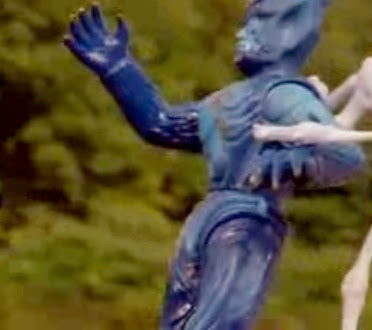 They call it something else. Poor Vampire.
Posted by Lavender Ranger at 10:23 AM

Interesting that you brought that up

I saw the movie recently, I didn't see that. But oh well, maybe missed it.