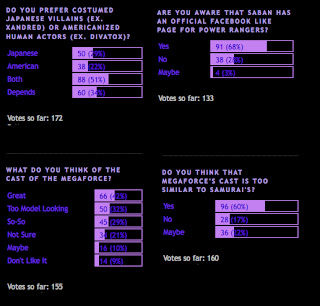 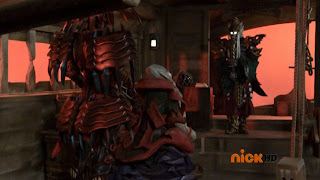 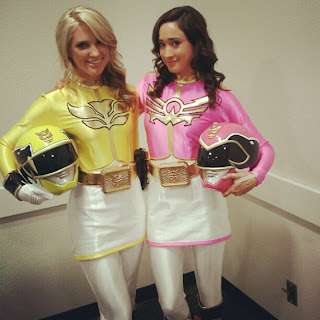 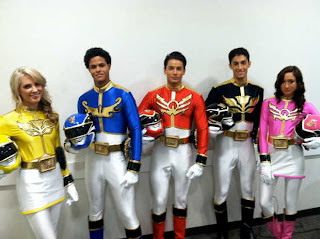 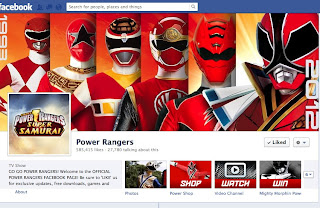 Are you aware that Saban has an official Facebook like page for Power Rangers?
Posted by Lavender Ranger at 6:25 PM