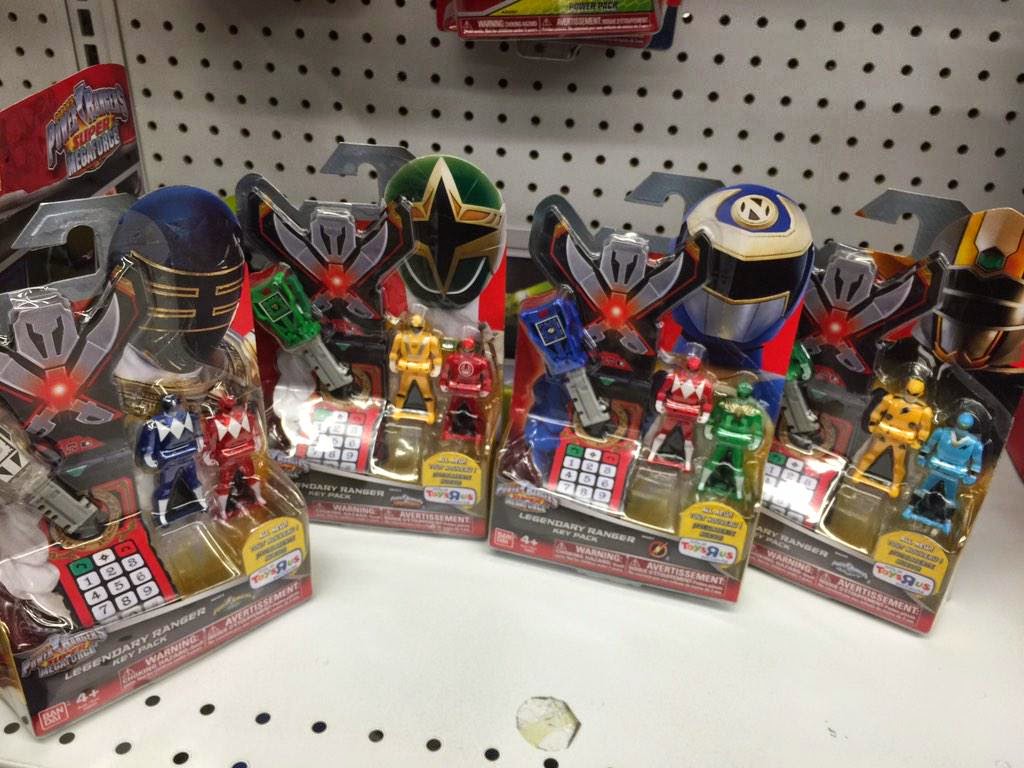 BigMike8109 found twice Ranger Keys mis-packaged, meaning the wrong keys on new packaging at Toys R Us in California. This is not fake or photoshop. He has found them in two different stores. This often goes under the joke "You had one job." I find it curious none of the Rangers on the actual box is in the package nor any new keys except Translucent Green Lost Galaxy. 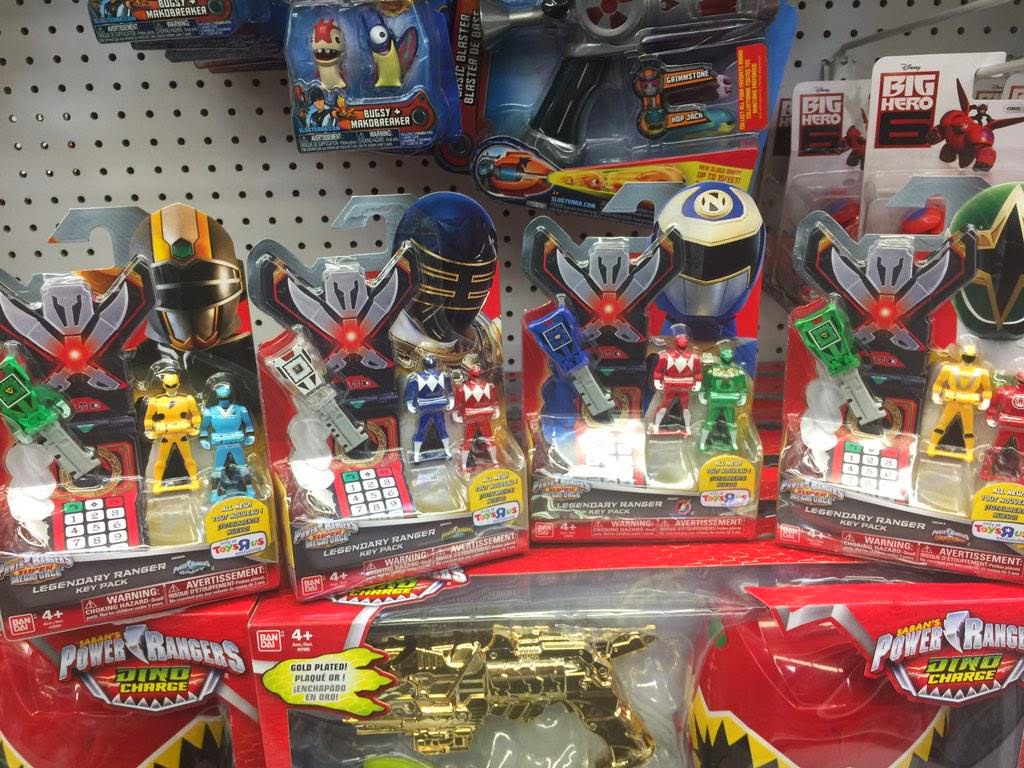 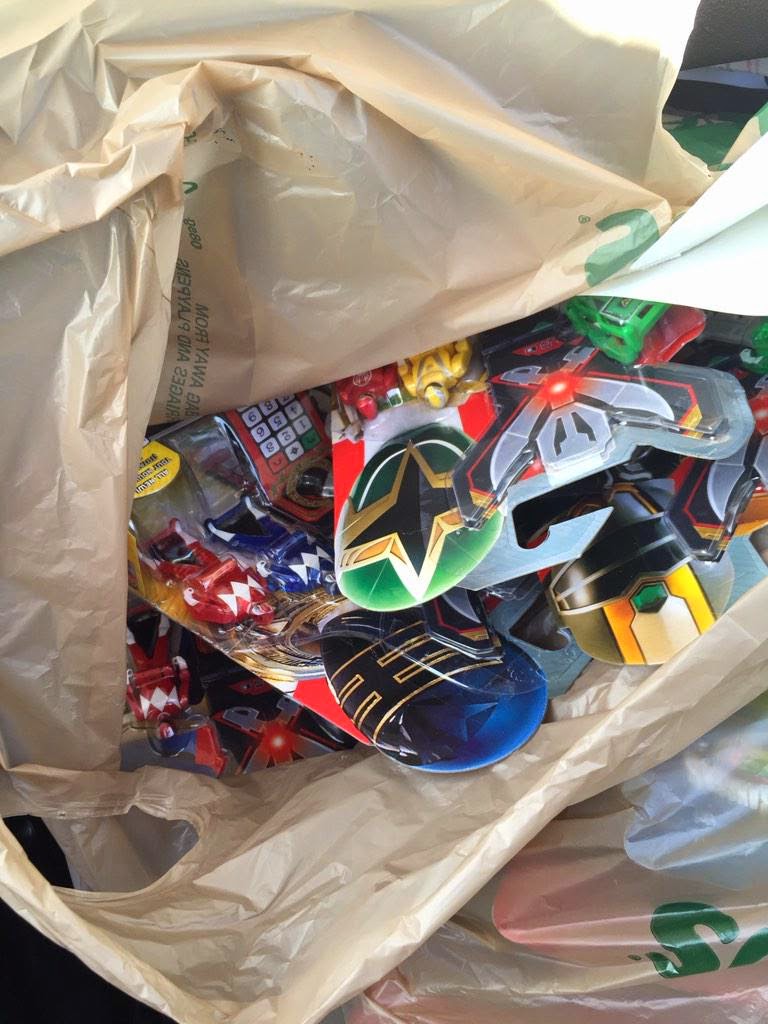 He bought them as they are a rare collector piece. ﻿
Posted by Lavender Ranger at 7:23 PM