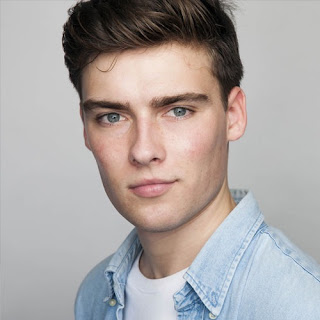 He played uncredited musical Elf in The Hobbit: An Unexpected Journey (2012) 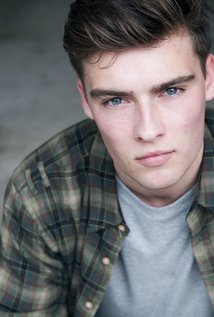 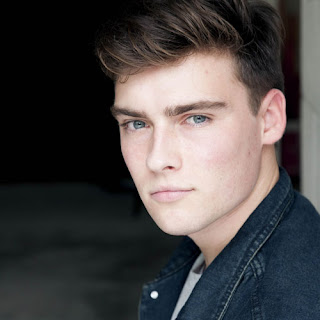 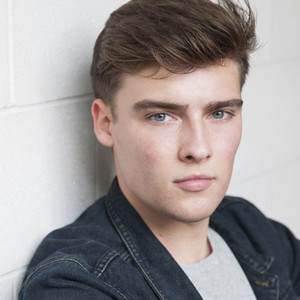