Pictures from TokuNation, Rangercrew and other outlets: 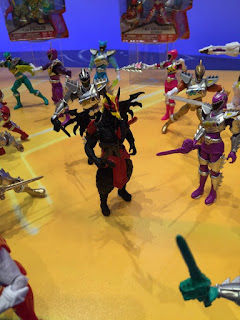 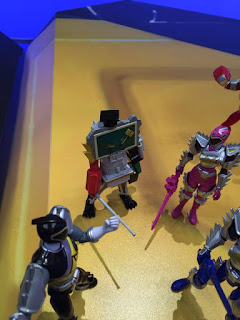 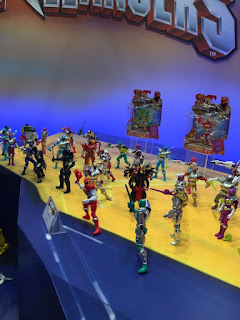 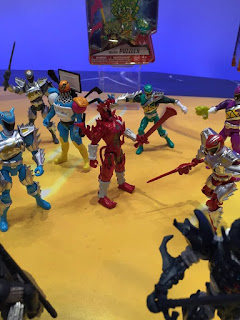 Shinge, Teacher and Doomwing are the other villains coming out, along with GameFace, Ninja, Snide, the Dino Drive Rangers, Dino Super Drive and male Purple Ranger. 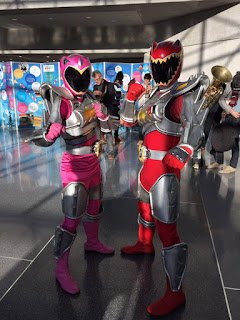 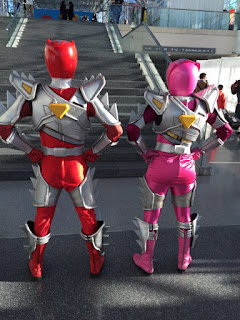 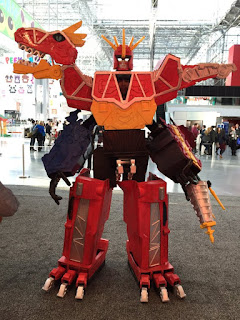 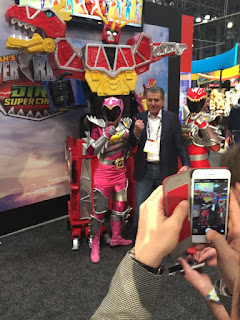 Megazord in costume and rare appearance of Haim Saban. 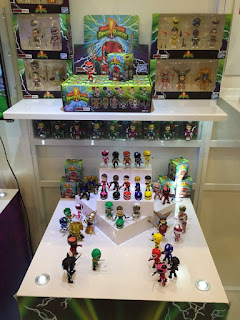 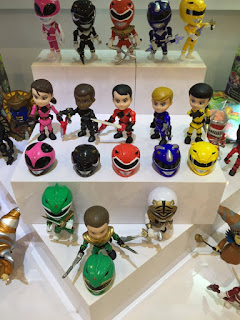 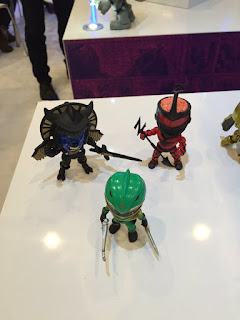 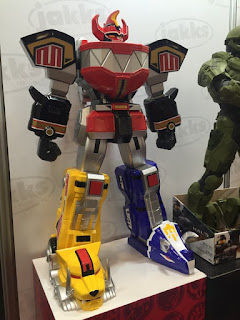 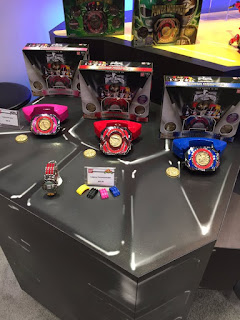 Pink, Red and Blue Movie Legacy Morphers unfortunately come with only the Dino and Emblem coin, no Ninja Coin. The Legacy Communicator looks to only comes with the five colors. 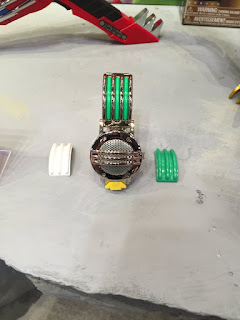 Looks like there will be a separate Tommy communicator. 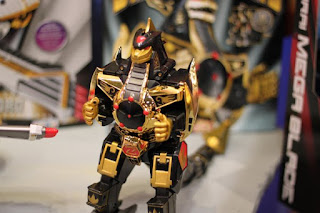 According to RangerCrew, the repaints are not meant for collectors but kids: 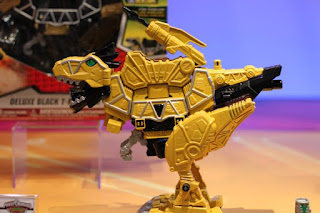 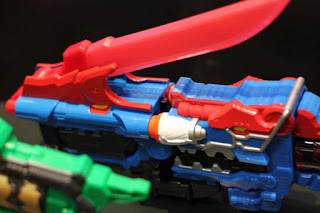 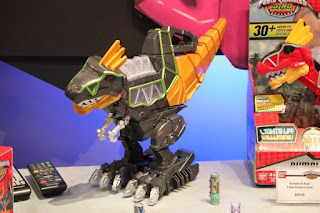 In other news, it has been announced there will be more Legacy figures as they are now available at Wal-Mart. Supposedly we are getting "All" the Rangers ever which I will believe it when I see it. Supposedly the next up are Ninja Storm.

Posted by Lavender Ranger at 1:01 PM

I bought the white ranger legacy figure at Walmart yesterday. I was shocked when I saw it.