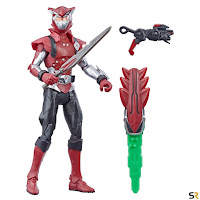 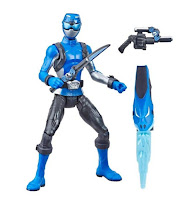 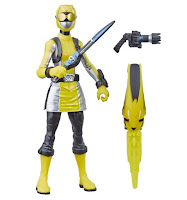 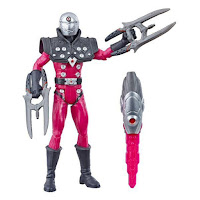 6" figures
Fans love these so far, they come with keys to unlock features and sounds. Tronic is the footsolider and Blaze Ranger --- in Go-Busters, Dark Buster didn't have a figure. 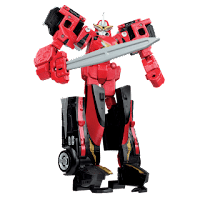 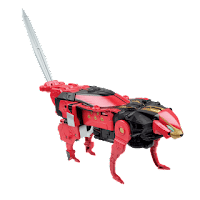 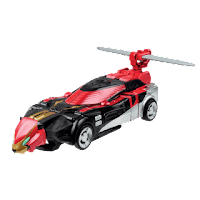 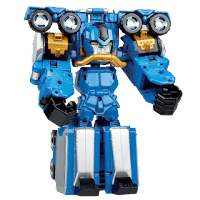 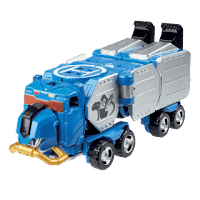 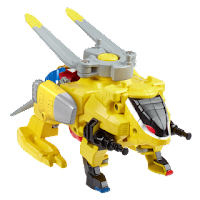 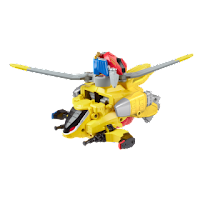 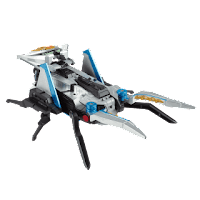 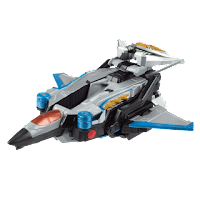 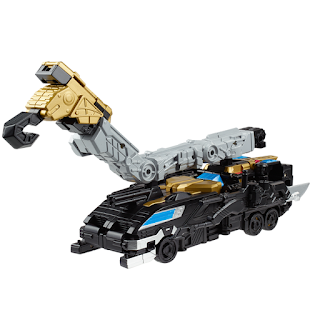 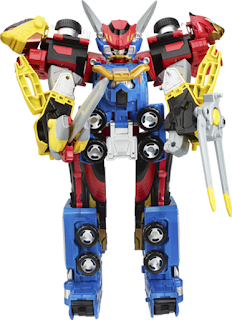 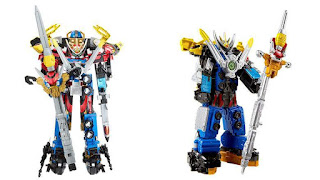 Deluxe Megazords
Ultrazord to the left. 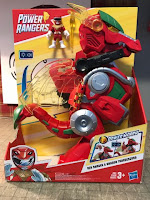 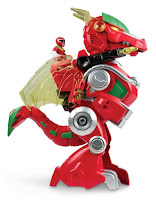 Playskool Heroes
It seems they will be doing a variety of seasons and Red Dragon Thunderzord looks good. 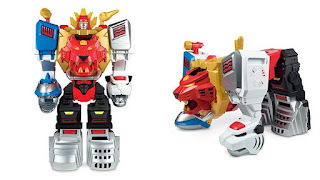 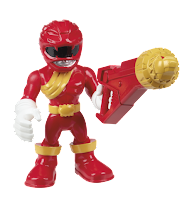 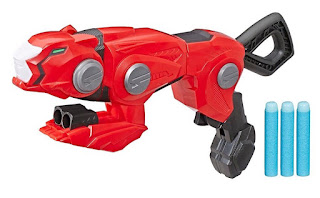 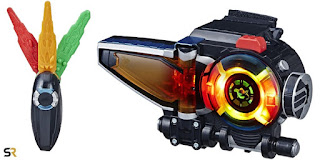 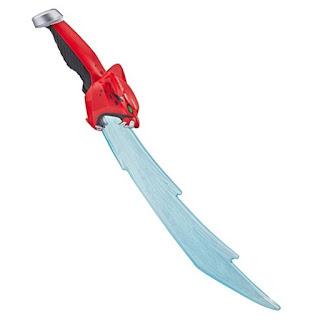 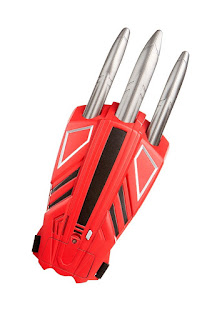 Cheetah Claw
Original, not from Sentai. 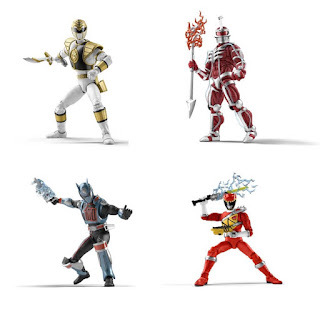 I wish they went back to using Japanese robots again and just rebox them. My mom bought the American Dino charge robots on a flea market. Those things are a disgrace, the robot didn't even hold on the table without falling