Other AmeriToku actors who have passed on

Here is a list of actors from other American Tokusatsu (AmeriToku) who have passed on. Special thanks to Khal F. 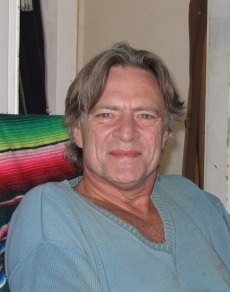 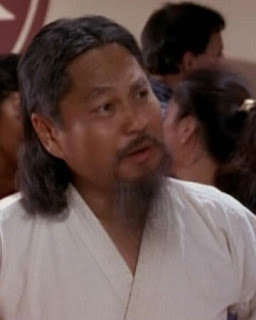 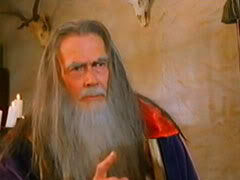 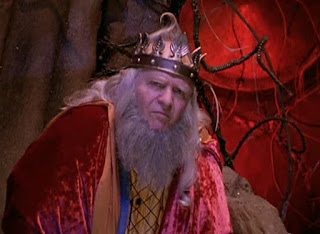 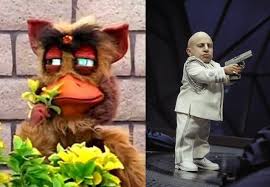 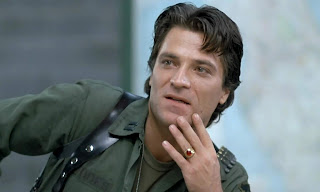