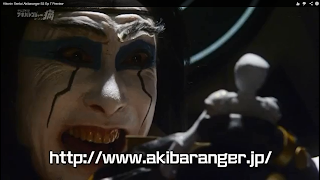 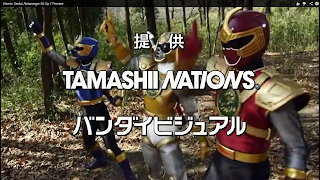 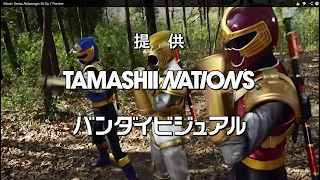 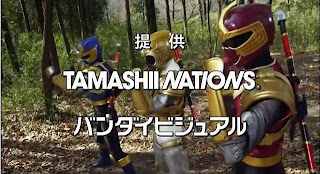 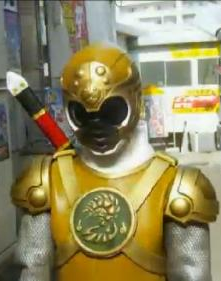 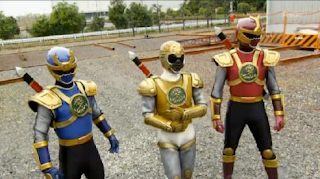 Posted by Lavender Ranger at 6:06 PM

"The two Beetle Hurricangers (Dark Red and Dark Blue) were to be used as a rogue group of Power Rangers that operated outside of the Hexagon network of superhero teams. As all Power Rangers seasons tried to have at least two female Rangers per season, I certainly didn’t want to break with that tradition and lobbied for the creation of a US-exclusive third Beetle Ranger – probably a Dark Yellow color – female Ranger."