Sailor Moon Crystal and Viz Dubs and Subs on HULU 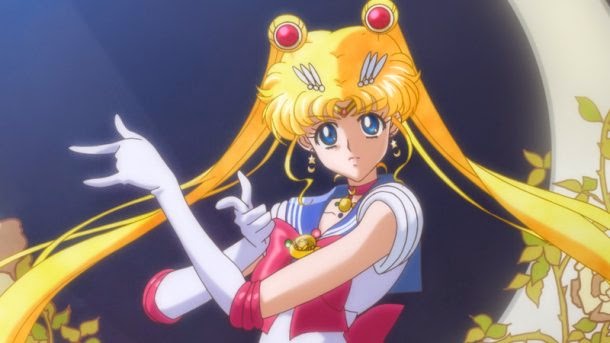 Well if you didn't know, Sailor Moon is making a comeback. The original Manga and Anime came out in 1992 and 2012 was its 20th anniversary. For the anniversary, the manga was reprinted in Japan, the USA and many other countries. Bandai even got into the game with FiguArts. A new Anime was announced and fans were patiently awaiting it. 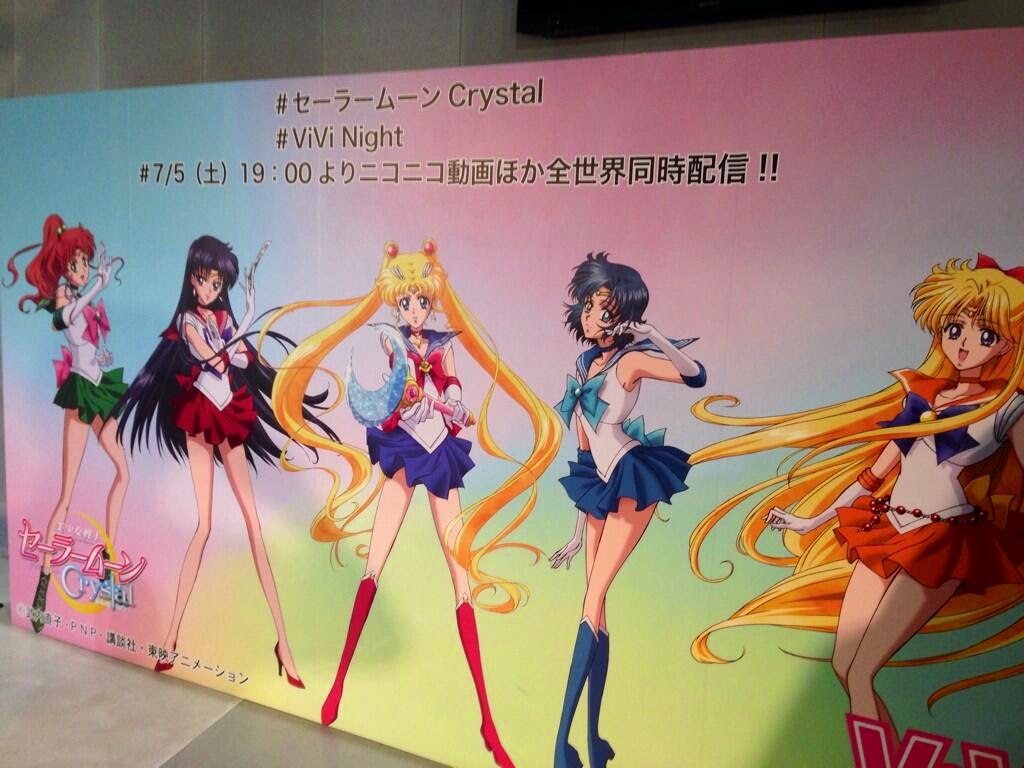 Sailor Moon Crystal premieres online for the Japanese next week. It will be subtitled and be available on Hulu. Also, the original Anime is already available on Hulu thanks to Viz, it is being subtitled with two episodes every Monday. So far they are in the Nephrite arc, for those who don't know--Sailor Mars, Mercury and Moon are so far a team. 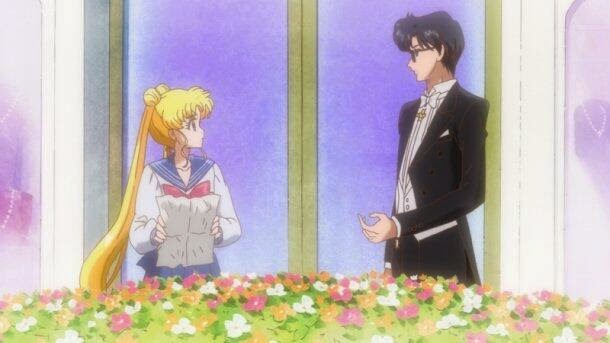 Soon Viz will be dubbing the original series, no word on the new one yet. The new dub and sub will be available on DVD soon but we can see it on Hulu too. As for Crystal, it is a retelling the story once again, a reboot and it is based on the manga more than the original.

More Pictures from:
http://moonkittynet.tumblr.com/post/90347215305/new-pics-from-sailor-moon-crystal-looks-like-some
UPDATED 7/2/14 11 PM EST
The first 23 Sailor Moon Episodes are available for purchase on iTunes
https://itunes.apple.com/us/tv-season/sailor-moon-original-japanese/id882985074
﻿
Posted by Lavender Ranger at 10:31 AM

I've heard that the reboot will be given an English dub by Viz Media as well as the original and the never-dubbed Stars season.