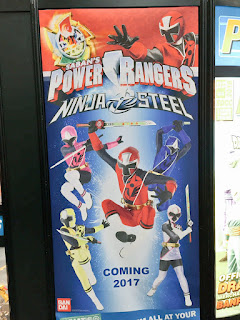 The movie cast discuss acting along with Bryan Cranston and Elizabeth Banks
http://www.ew.com/article/2016/07/22/comic-con-2016-power-rangers-bryan-cranston 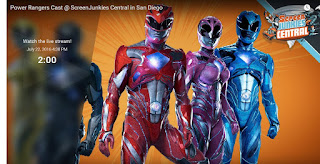 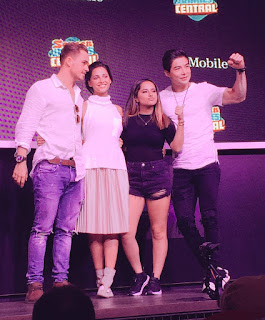 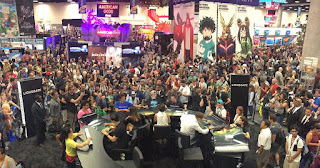 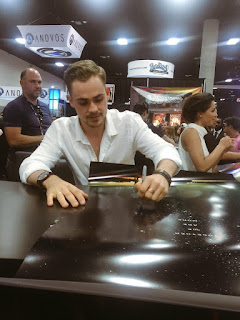 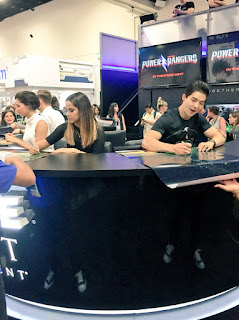 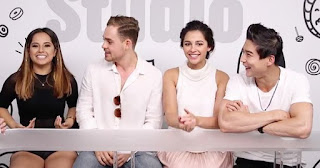 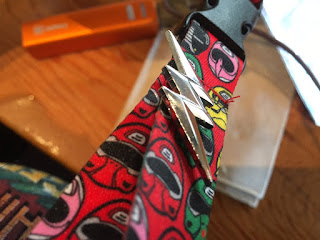 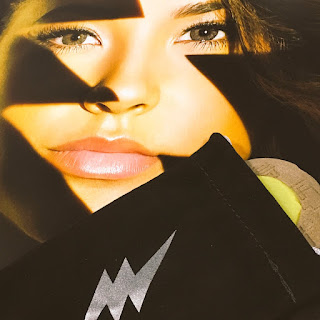 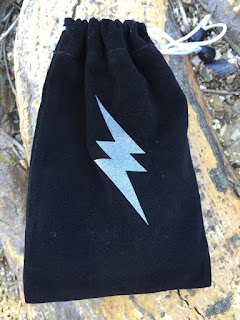 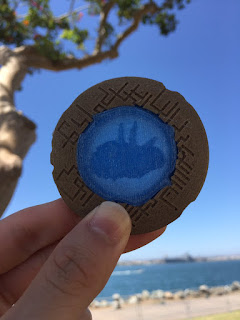 Blue Power Coin that was given away by  Lionsgate via Twitter. 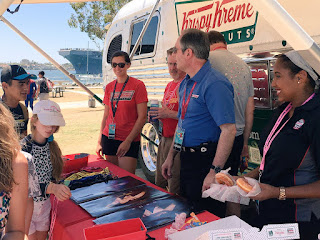 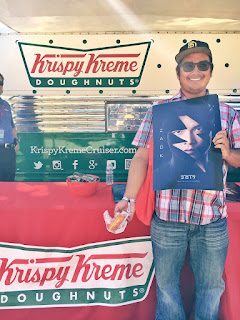 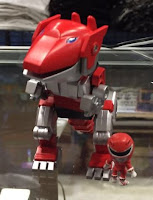 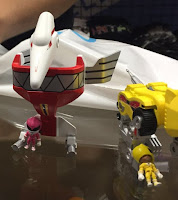 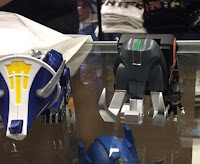 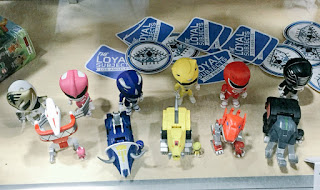 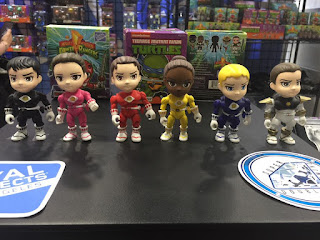 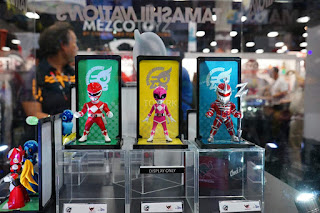 Tamashi Nations will be releasing this figures of the Power Rangers similar to Sailor Moon. Pictured here is Red & Pink Ranger and Lord Zedd.

Posted by Lavender Ranger at 8:38 PM