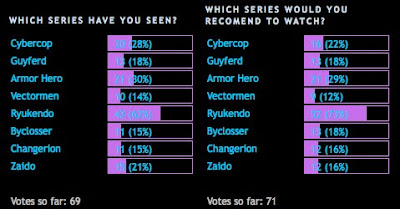 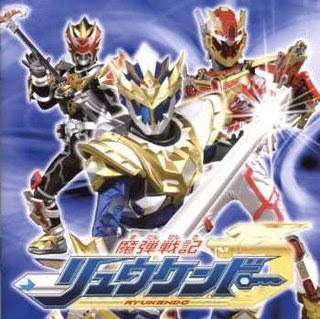 Which series would you recommend to watch?
Ryukendo - 52 of 148 by 71 people
Vectormen - 9 of 148
It stayed pretty much the same, as 21 people who saw Armor Hero recommended it as well. But what is uneven is that there was 144 votes of who saw it and 148 votes of what series they recommend. Since 69 and 71 people voted, 2 people recommended but being vote about seeing it. 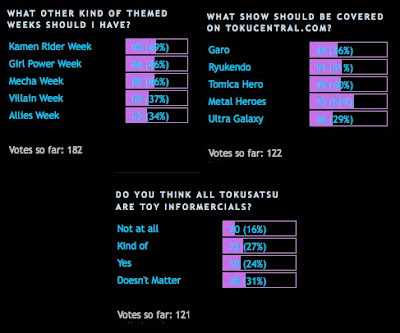 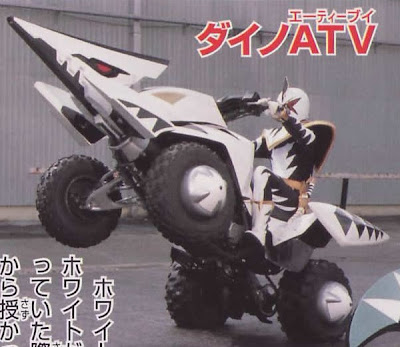 If they do a sequel to Super Legends video game, you would want?
All the Rangers to play - 95 of 131
Playable Full Team - 26
Other Playable Teams - 5
More monsters from the show - 5 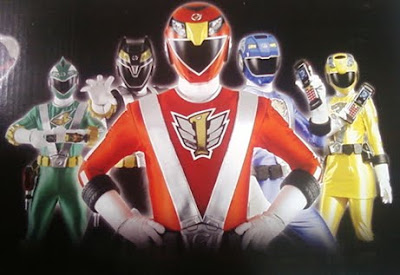 All I have to say is... awesome picture of Trent. He's my favorite ranger of all time, and if I'm not mistaken, from the last season to only have one female.

Luca, what about Jungle Fury?