Power Rangers Super Megaforce: Everyone else relagated to Extra Heroes

﻿Updated 6/18/17
I went over the list of who counts as a Sixth Ranger for Saban Brands. Some fans asked about Spirit Rangers and Red Samurai Ranger (Lauren), I just know more fans would ask the same. So I decided to cover those who Toei and Gokaiger consider Bangai Heroes, Bangai meaning 'Extra' in this context. Many fans have referred to those that don't quite fit in 'Sixth Ranger' category as Extra Hero. This would be 7th or 8th Rangers and also those heavy armored heroes like Sentinel Knight and Blue Senturion. But Super Megaforce didn't even use the Extra Heroes!

Ninjor
Ninjor was a mentor who would occasionally fight with the Megazords. In Episode 45 of Gokaiger, it has been revealed he was in a jar during the Legacy War and destroyed by Goseiger's villains but the Timerangers sent the Gokaiger to save him (without their knowledge). He had a toy in America and Japan. He did not appear in Super Megaforce but Bandai America made a Ranger Key of him. Since he was never a 'Sixth' position as he was introduced after they had six Rangers, he is considered a Extra Hero by fans.

Auric the Conqueror
Auric was an ally like Ninjor and fought with the zords (sometimes) but wasn't a big deal, he didn't get a lot of focus. His disappearance was not explained but maybe it can be thought he was stuck in his tiki-form. He had a toy in America and Japan. He was not in Gokaiger and had no Ranger Key. Nor does he seem to get one for Power Rangers. Anyway, not many fans are clamoring for him.


Blue Senturion
Uncharted territory with extra heroes in Power Rangers realm, he wasn't exactly a Sixth Ranger. He was in Gokaiger and was considered a Extra Hero in Japan and had a Ranger  Key toy and on the show. In America, he has a Ranger Key.  He is not in the Legendary Battle and no one becomes him. 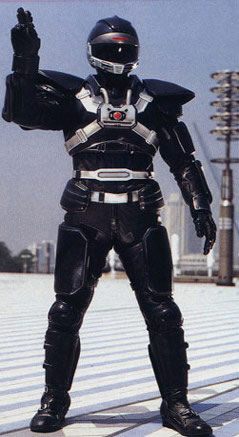 Phantom Ranger
VRV Master in Carranger was not really a sixth ranger nor an extra hero, he was not included in Gokaiger. He was a Ranger in Power Rangers Turbo and he was voted for Morphin Madness to have a Ranger Key by fans and might be getting a Ranger Key. He did get a Halloween Costume two years in a row. He was not in the Legendary Battle, most likely the suit has been lost and Saban was not going to remake it. I consider him an 'Extra Hero.' He did get a American Ranger Key toy. 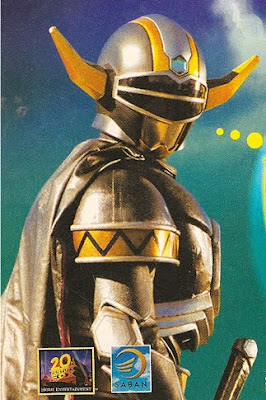 Magna Defender
Toei counted him as an 'Extra Hero' in Gokaiger. In the US. In Gokaiger, even though he does not appear on Silver's morpher or armor, Silver does get his key as Black Knight is his hero and does become him. In Super Megaforce, since they are sticking to the Japanese footage, Magna Defender is not on the Silver Ranger's Gold Armor.  Magna Defender does appear in the Legendary Battle in the last episode, no other Extra Heroes do. No one becomes him in Super Megaforce. I call him an 'inbetweener' as he is in the Legendary Battle and has a key in a Nick.com game, but he isn't part of the Sixth Rangers of Orion on the show. 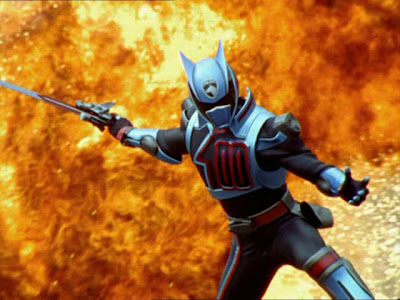 Shadow Ranger
He is considered Extra Hero for Gokaiger and got a key. He did get a US toy key. He does not appear in the Legendary Battle and no one becomes him in Super Megaforce. 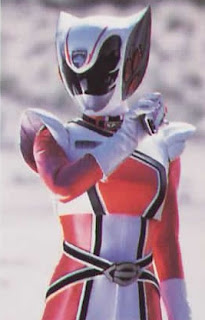 Kat Ranger
She appeared in Gokaiger and got a Japanese Ranger Key as an Extra Hero. She did not get a US key. She is not in the Legendary Battle and no one becomes her in Super Megaforce. 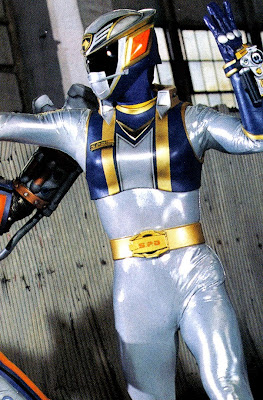 Nova Ranger
She was not in Gokaiger and never got a key. Maybe because she only appeared in one episode that she was not selected by Toei to be in Gokaiger. She eventually got a Japanese premium Key.  It doesn't look like Bandai will be releasing a Nova Ranger Key. I mean, if they don't even make Kat Ranger a key, what chance does Nova have? 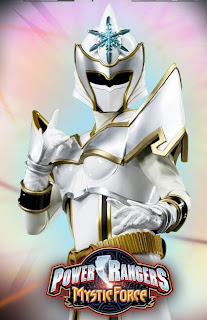 White Mystic Ranger
Funny how Shadow Ranger was considered a sixth ranger by fans but ultimately he is an Extra Hero and Omega is the sixth but Udonna appeared first and then the five Rangers, she is still considered 7th after Sentinel Knight. She was in Gokaiger and got a key. In Super Megaforce, no one becomes her and she doesn't appear in the war. She did receive an US Ranger Key toy. 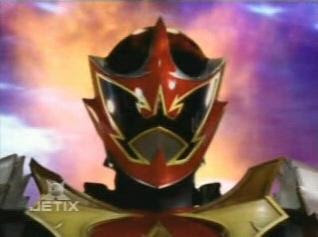 Koragg the Wolf Warrior
He is considered a Extra Hero by fans. In Japan, he was an Extra Hero, was in Gokaiger and had a Ranger Key. He did get a Ranger Key in America. Orion becomes him in "All Hail Vekar" only. He is not in the Legendary Battle. 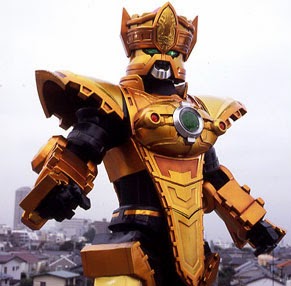 Sentinel Knight
He was a '7th hero' in Boukenger, he occasionally helped in Operation Overdrive and was used as armor for Red Sentinel Ranger. He was an Extra Hero for Gokaiger and had a Ranger Key. He did not get an US Key  and he's not in the Legendary Battle. 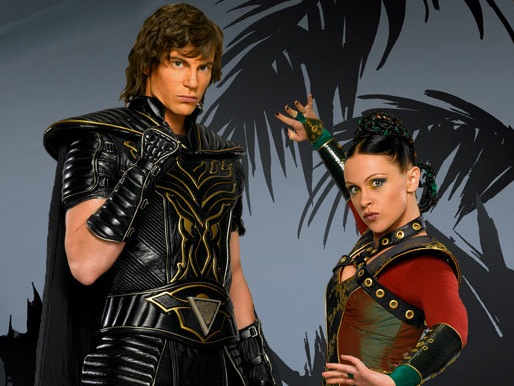 Dai Shi and Camile
They were evil, then when Dai Shi was expelled from Jarrod, they reformed and fought for a good cause. In Japan, Rio and Mele were considered Extra Heroes and appeared in Gokaiger and had Ranger Keys. People consider them fourth and fifth Rangers for some reason. Dai Shi and Camile did not get US keys. It is funny since Mele had no action figure in Japan but did get a Ranger Key toy and in the USA, Camile did get an action figure but did not get a US key. No one becomes them in Super Megaforce. 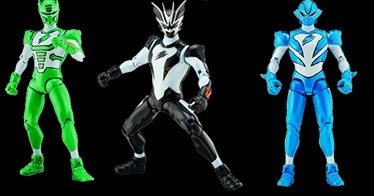 Spirit Rangers
Elephant, Bat and Shark Rangers are American-made like Titanium Ranger and many fans wanted keys of them. One fan on the last post says they are sixth rangers but technically they are like 6, 7 and 8th, but in warrior-count, I suppose they are 8th, 9th and 10th. Anyways, I suppose they got forgotten because they are not in the Gokaiger footage. I clumped them in here. It doesn't look like they are getting keys. This is why I scoff every time the Nickelodeon announcer (for Super Megaforce promos) said "They can become... Every... Ranger.. Ever." No.. Not.. Really...


Lauren's key has been teased so much. She has appeared in the back of boxes, promo images and even promo images of Super Mega Cannon. I don't like it. She did not appear at SDCC 2014 but in a poster. She is technically 7th. She is an Extra Hero in Gokaiger, probably to round out the females in the 10 Extra Heroes--four females. She doesn't appear  in the Legendary Battle. No one becomes her in Super Megaforce.