UPDATED 1/16/15
8 of the 15 Key Packs have been spotted at Toys R Us in the United States
It is hard to tell where these pics have been originated from. coolztoys of Rangerboard posted this. The first 8 are the ones available first as of January 15. 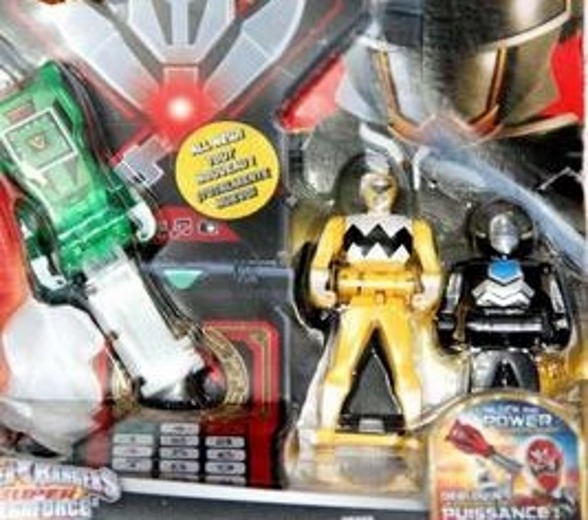 Lost Galaxy Pack B
Translucent Green, Yellow and Magna Defender
These are one per case so they might be harder to find.
Pink Lost Galaxy Key appeared at SDCC 2014 but NOT NYCC 2014.
http://henshingrid.blogspot.com/2014/10/new-york-comic-con-2014-bandai-booth.html
Complete Team: NO 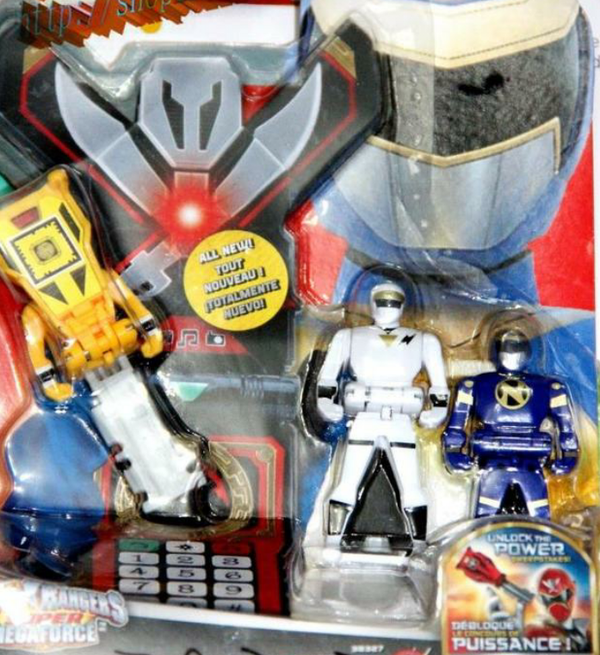 Aquitar Pack B
Ninjor, White Alien and Yellow Alien
These are one per case so they might be harder to find.
Complete Team: YES 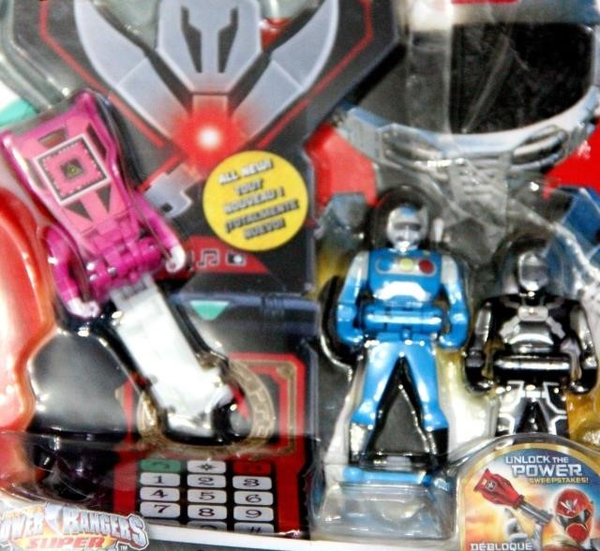 Turbo Pack B
Pink, Blue Senturion and Phantom Ranger
Complete Team: No
I knew this would be the set but it would've been nice if Yellow came in the 20 key set. These packs come two per case. 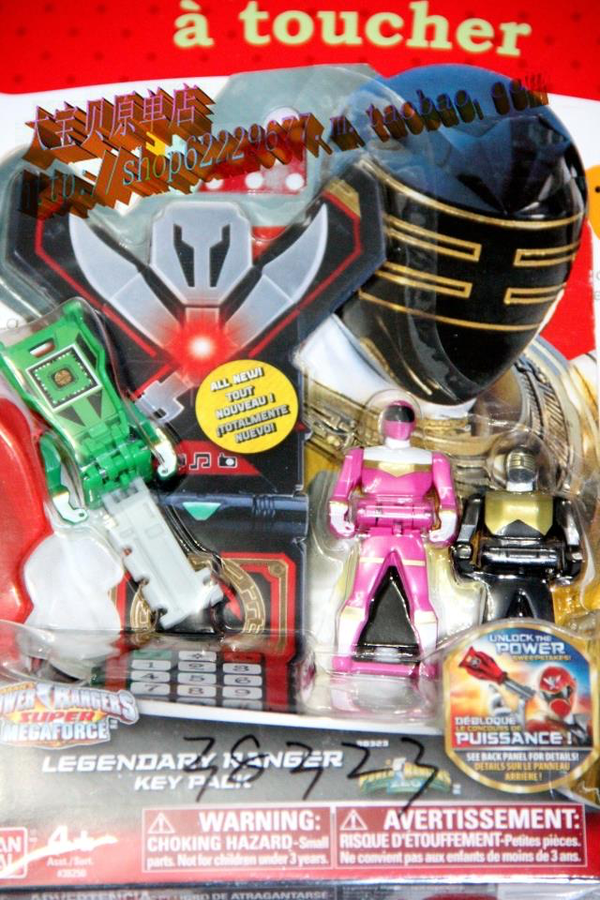 These come two per case. 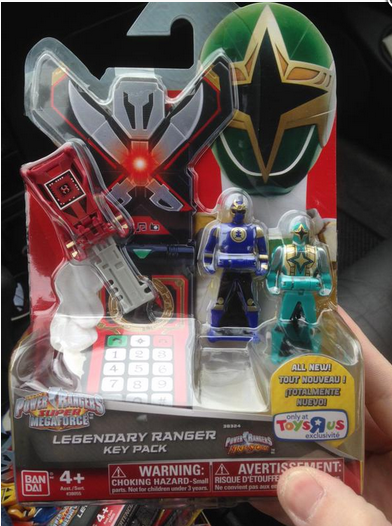 Ninja Storm B
Green, Crimson, Navy
Complete Team: YES
These come one per case, so might be hard to find. 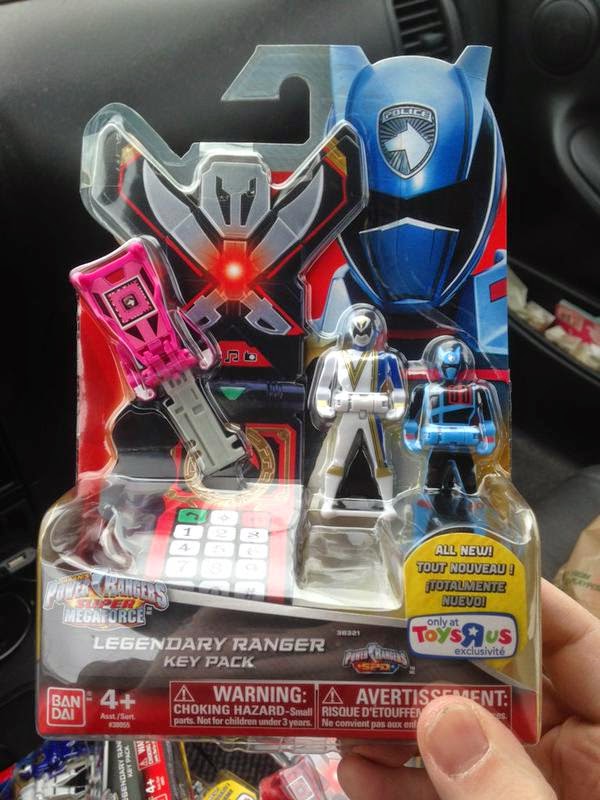 SPD B
Pink, Omega, Shadow
Complete Team: NO
These come two per case. 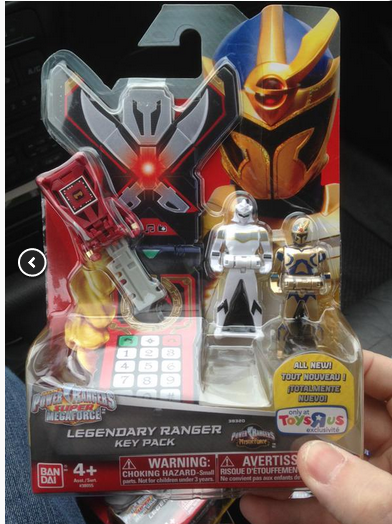 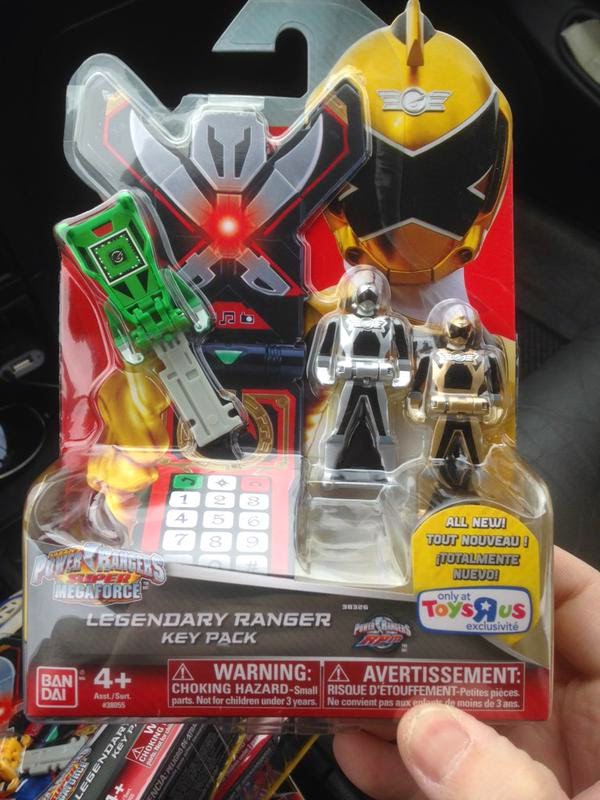 RPM B
Green, Gold, Silver
Complete Team: NO
These come one per case, so they might be harder to find


The following are not accounted for yet: 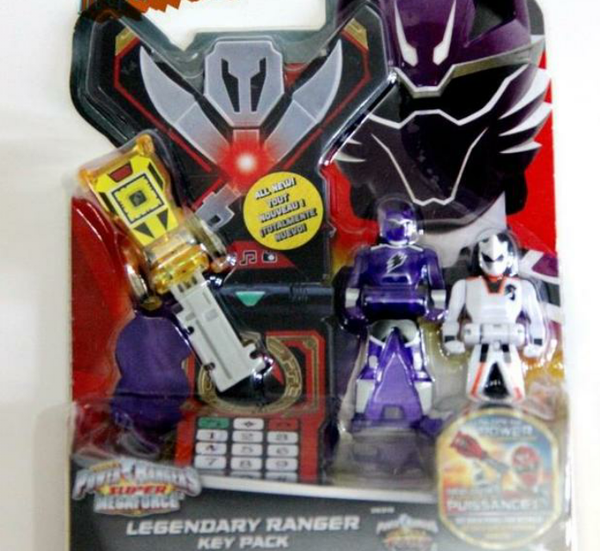 Jungle Fury
Translucent Yellow, Violet and White Rhino
Head scratchers, I mean I'm glad Violet got the attention and that a female got a translucent key. But they couldve put Dai Shi or one of the Spirit Rangers.
5 Rangers: YES 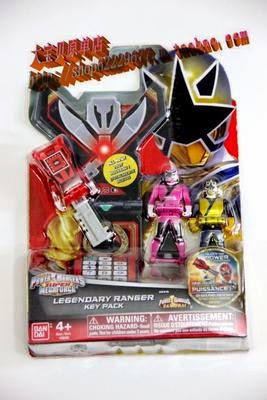 Samurai Pack B
Samurai Gold, Pink and Red
Red looks like Jayden Translucent. So no Samurai Yellow, no surprise since she didn't appear at the conventions
Complete Team: No 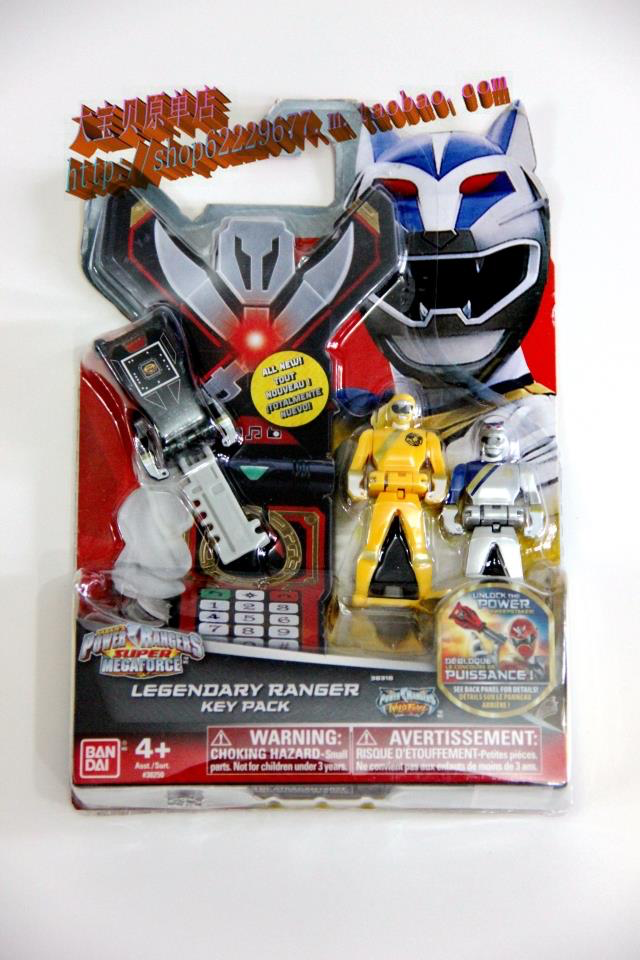 Wild Force Pack B
Lunar Wolf, Yellow Wild Force and Black Transulent
No surprise since White wasn't at SDCC nor NYCC in 2014, she was spotted in SDCC 2013 but oh well.
Complete Team: No 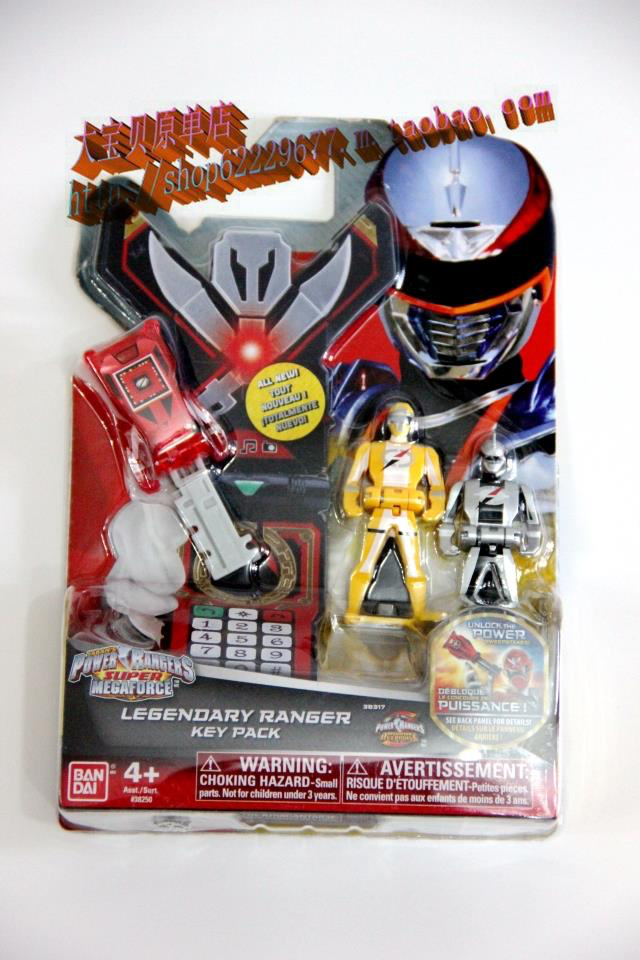 Operation Overdrive Pack B
Mercury, Yellow and Transulent Red
No surprise since Pink was not at any cons.
Complete Team: No 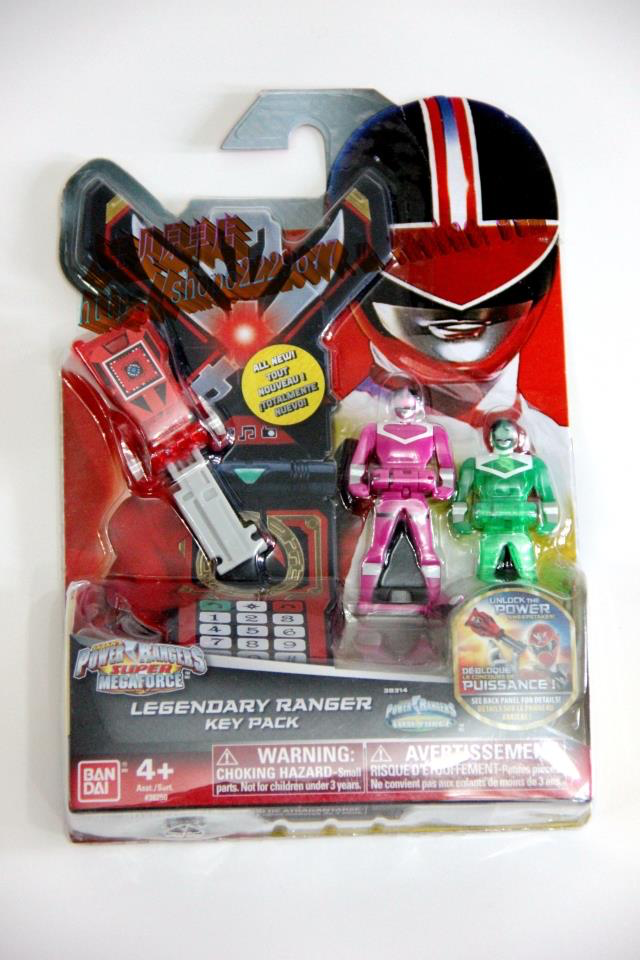 Time Force Pack B
Pink, Translucent Red, Translucent Green
Quantum comes in 20 Pack set, no Yellow as she wasn't at any cons.
Complete Team: No 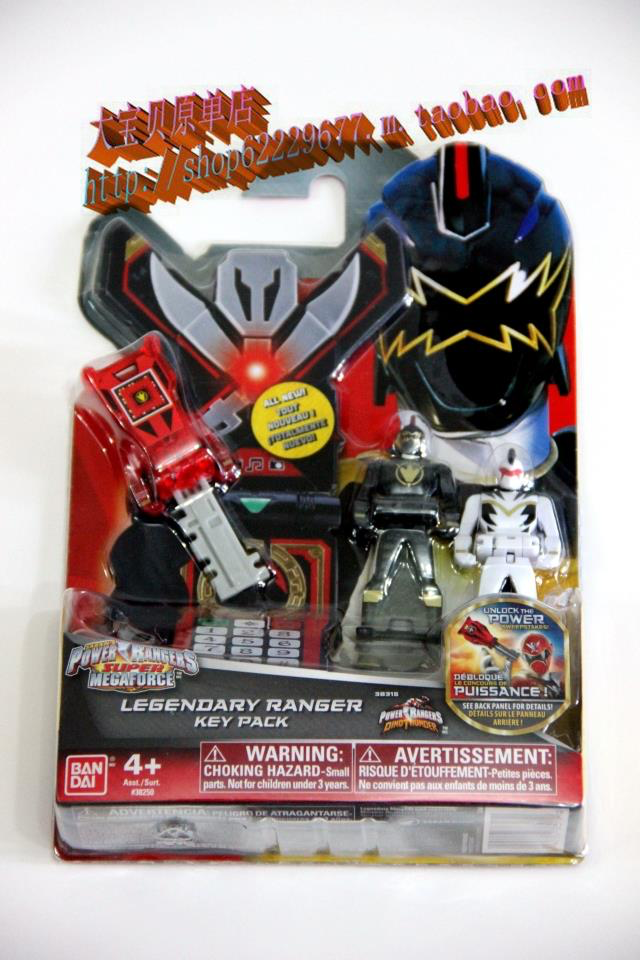 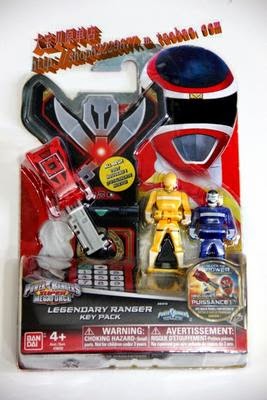 In Space Pack B
Yellow, Blue and Red
This makes NO Sense. Silver comes with 20 keys set. No Pink, even though she appeared at SDCC 2013.
Complete team: No


Only complete teams we can get are: MMPR, Alien Rangers, Zeo, Ninja Storm, Jungle Fury (main 5), and Dino Thunder