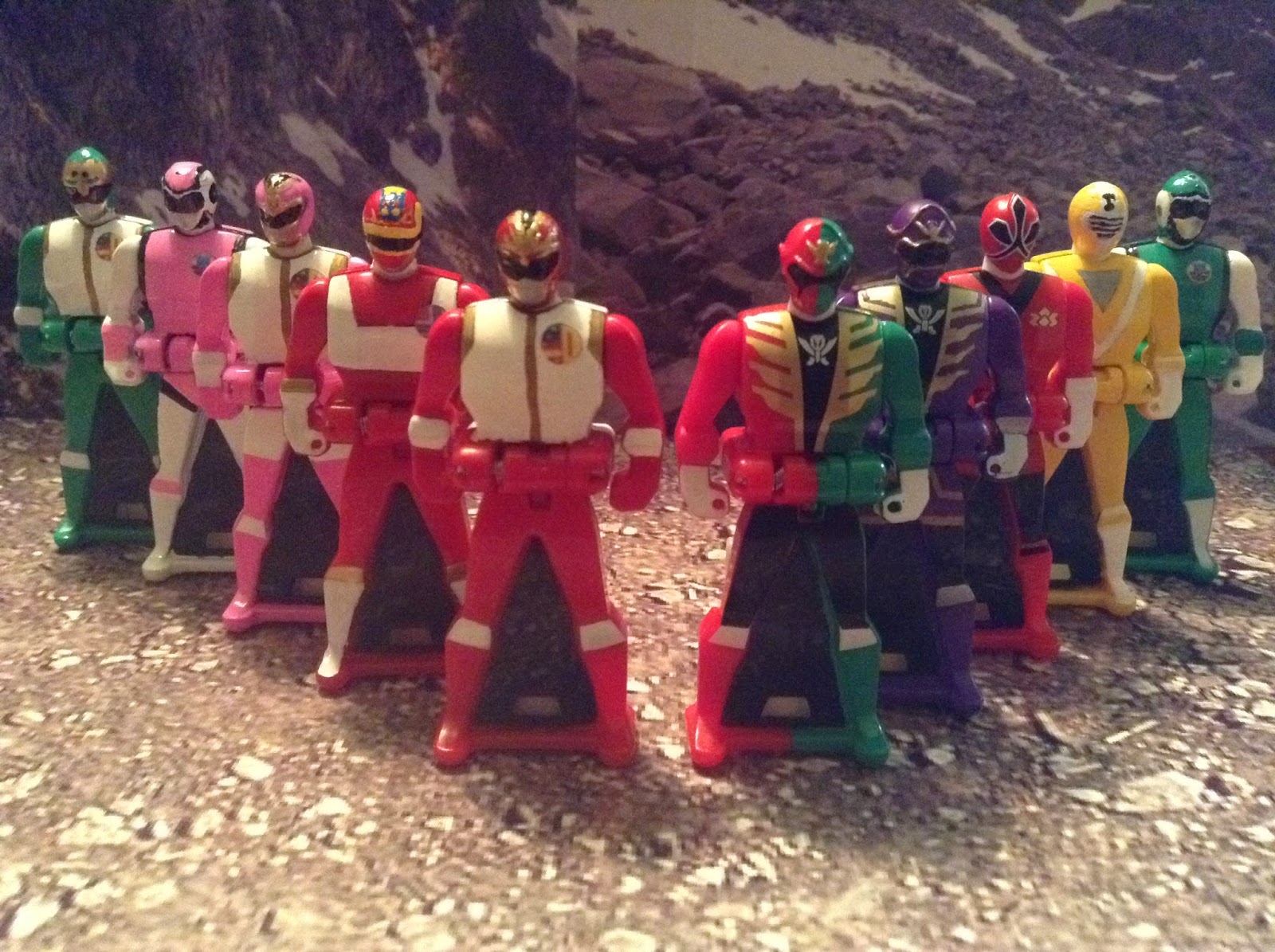 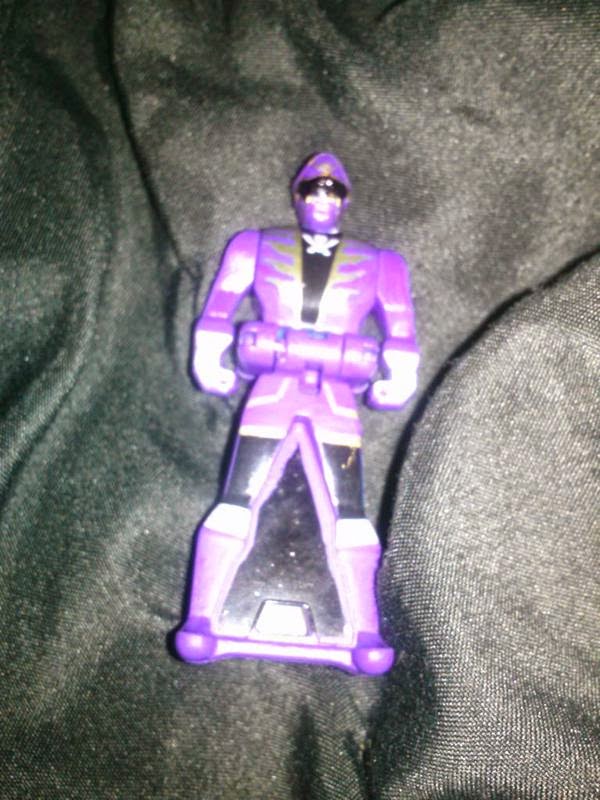 I ask for my own custom Lavender Super Megaforce Ranger, a couple years ago I made a comic for it. I give him some extra keys and he painted them. 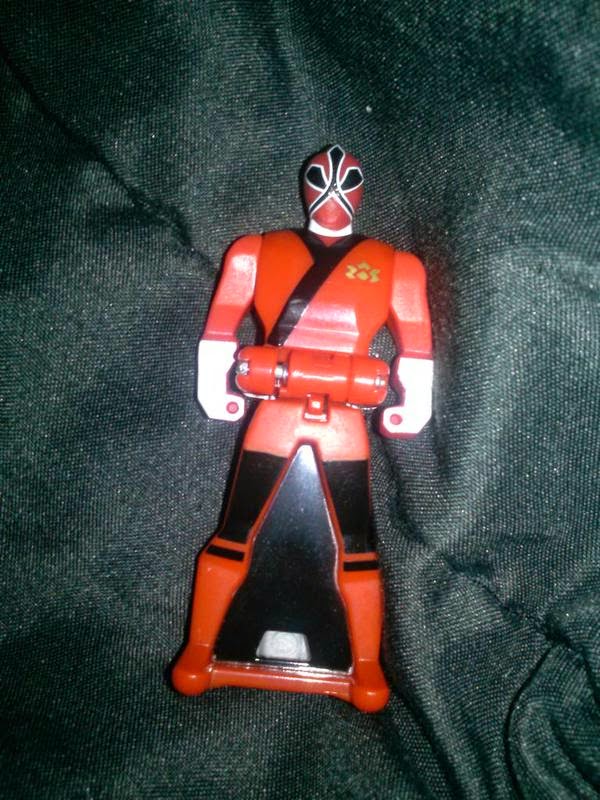 I gave him a Red Samurai Ranger Key and wanted a Lauren key as it looks like we won't be getting a real one. He made it female. 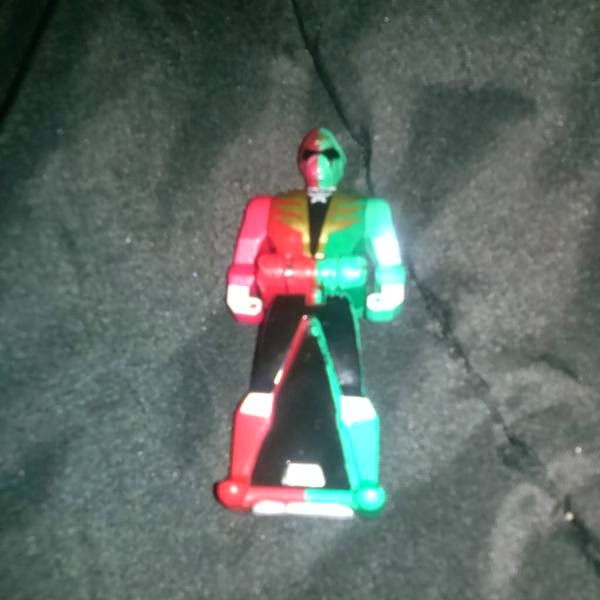 Gokai Christmas exists in Gokaiger but did not exist in Power Rangers. I gave him a Red Ranger key and he made it half green and red, as the Christmas Ranger. Other people who saw this key thought it would be cool if it said Merry Christmas in the morpher, no it doesn't. The Morpher does say that but he doesn't change the key grooves, nor I do know how to do it. 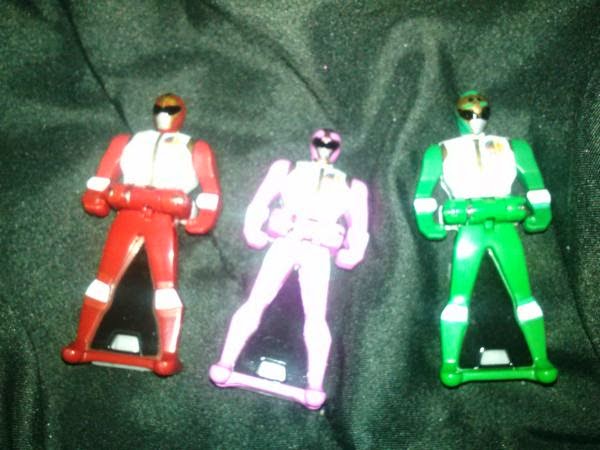 I only had a few keys to make custom. I ask for at least two Dairanger / Legendary Squadron. 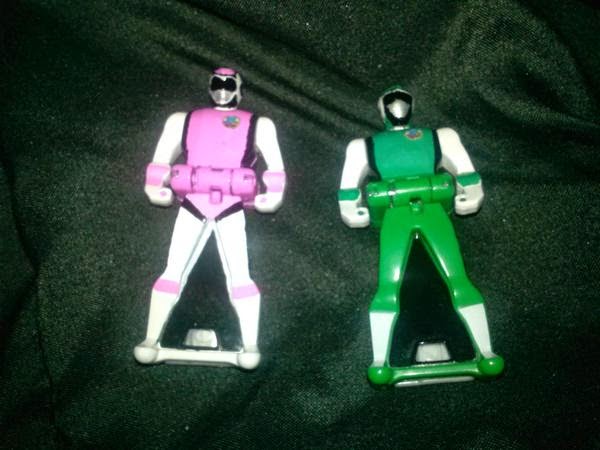 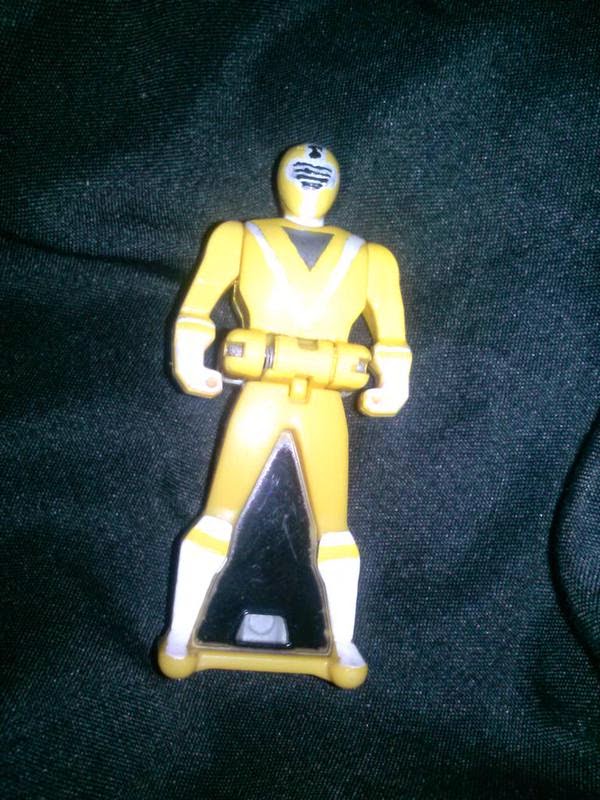 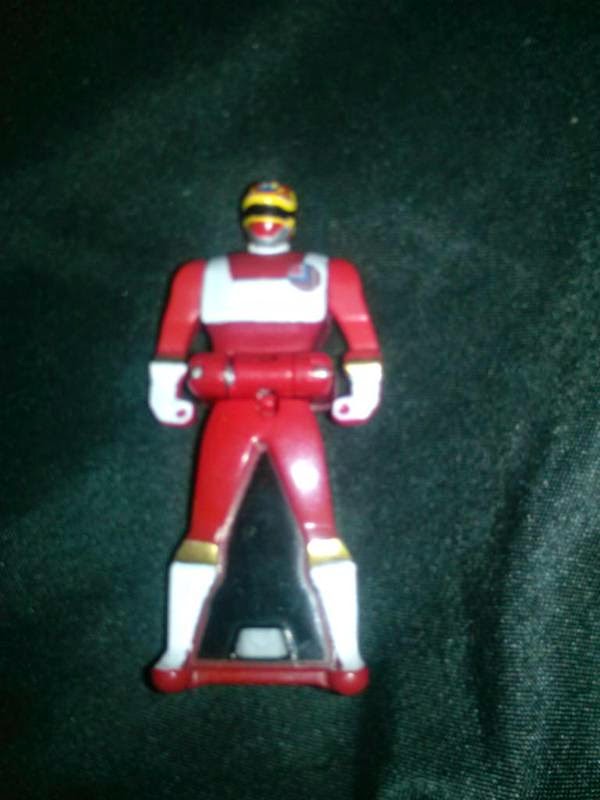 Change Dragon / Blitz/Dragon
If you would like your own custom Ranger Keys from DTAKEOVR, contact him on Twitter. Ask him about the price. I won't be pricing the price here on my blog. It would help if the key you give him is the same color or same season. 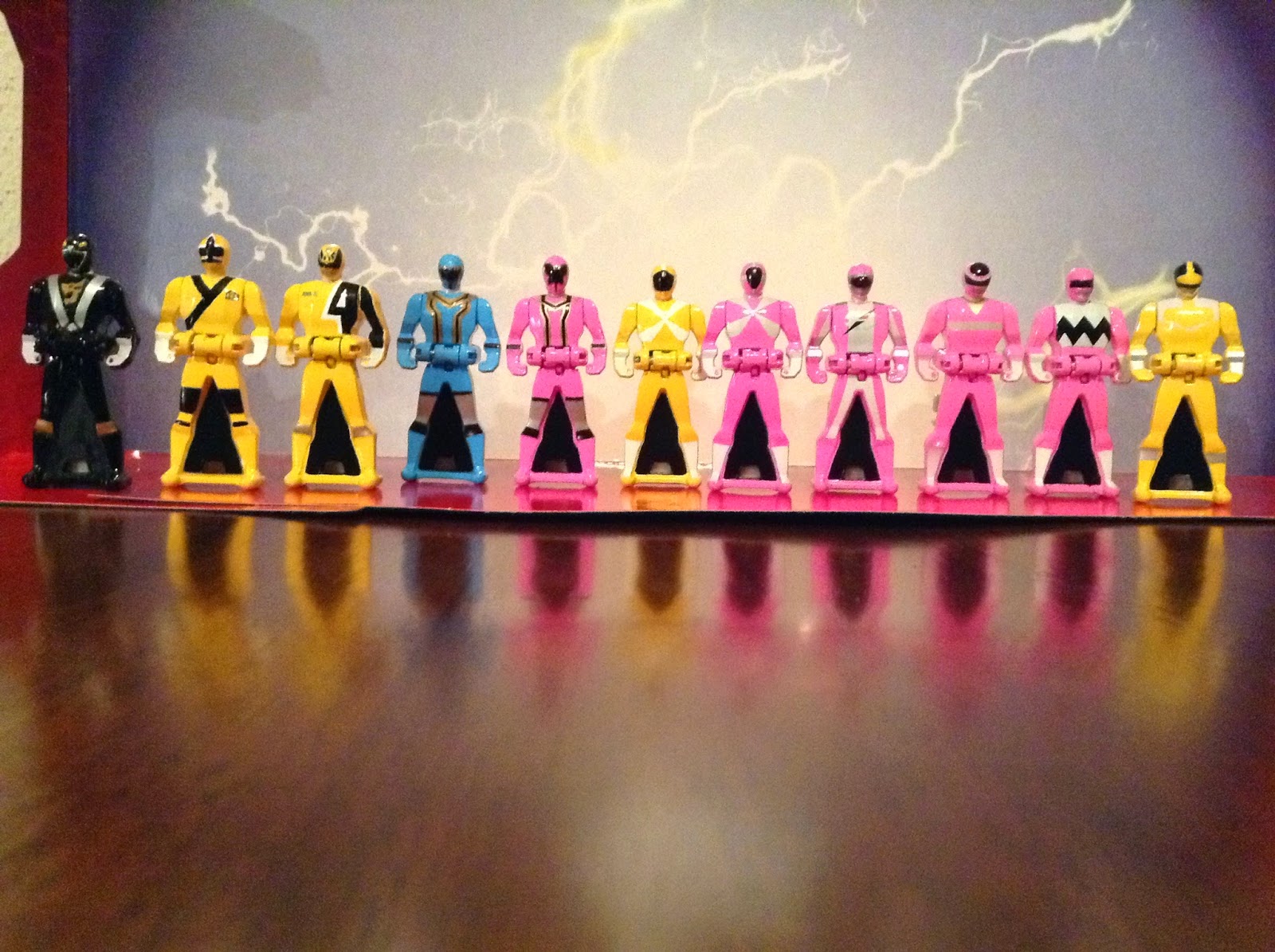