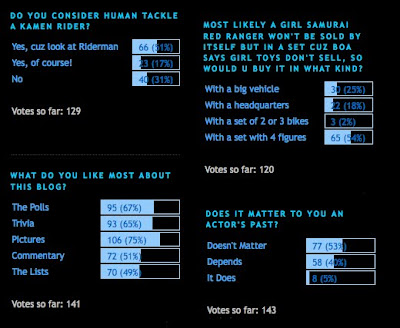 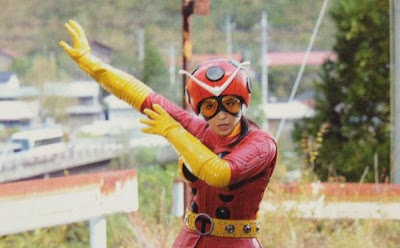 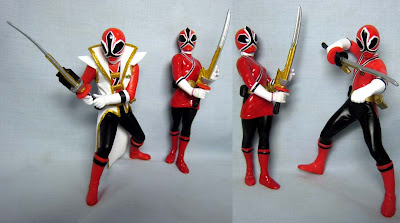 Most likely a girl Samurai Red Ranger won't be sold by itself but in a set because Bandai America says girl toys don't sell, so would you buy it in what kind of set?
With a set with 4 figures - 65 of 120
With a big vehicle - 30
With a headquarters - 22
With a set of 2 or 3 bikes - 3
Along with 4 other figures, I believe people would prefer blue, yellow, green and pink. 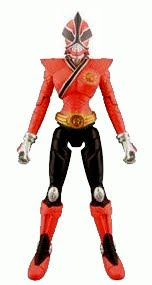