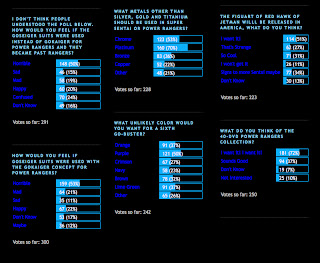 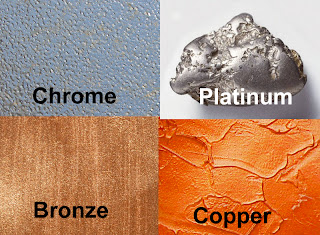 What metals other than Silver, Gold and Titanium should be used in Super Sentai or Power Rangers? 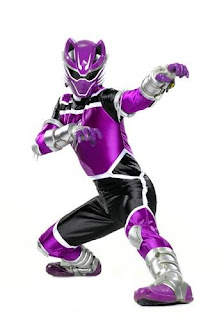 What unlikely color would you want for a sixth Go-Buster? 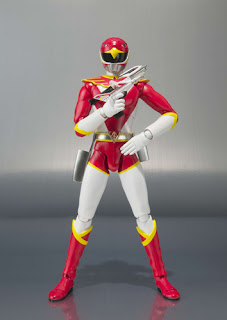 The FiguArt of Red Hawk of Jetman willl be released in America, what do you think? 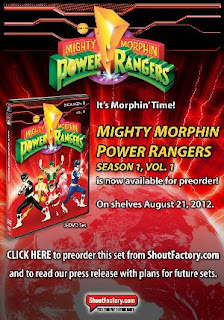 What do you think of the 40-DVD Power Rangers collection? 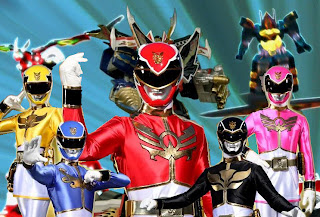 I don't think people understood the poll below. How would you feel if the Goseiger suits were used instead of Gokaiger for Power Rangers and they became past Rangers?

How would you feel if Goseiger suits were used with the Gokaiger concept for Power Rangers?