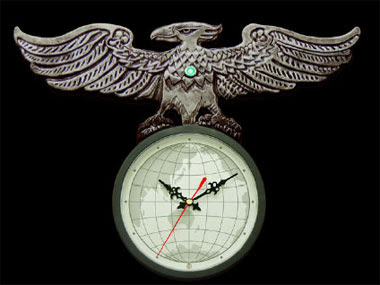 Shocker/Gei-Shocker (Kamen Rider) and Neo-Shocker (Skyrider)
Terrorists that modified humans who were combined with animal DNA and cybernetics to create living weapons. 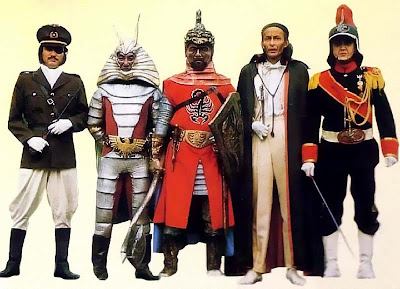 Destron (V3)
An international organization bent on conquering the world with terrorist acts, with the Mechanical Army, the Fang Tribe, the Wing Unit, and the Armored Division. 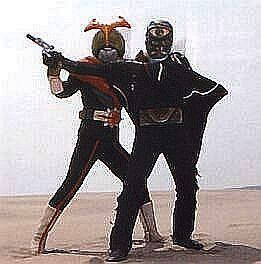 Delza Army
Don't know where to put them.

Mirror Monsters (Ryuki)
From the mirror world, they were creations of children. 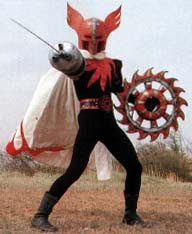 Government of Darkness (X)
They have the Myth Monsters are based on Greek Mythology or other servants. 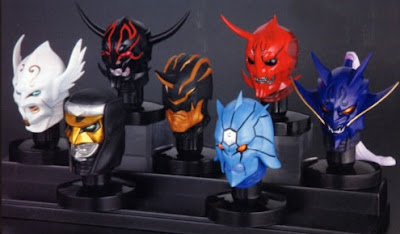 Imagin (Den-O)
Don't know if to call them demons or magical beings, they were from the future and based on myths. 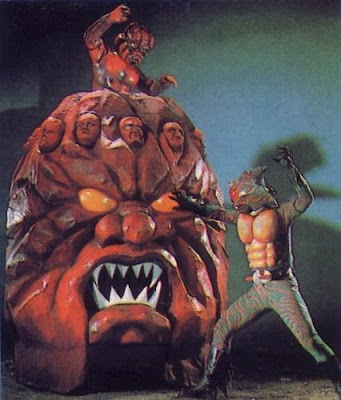 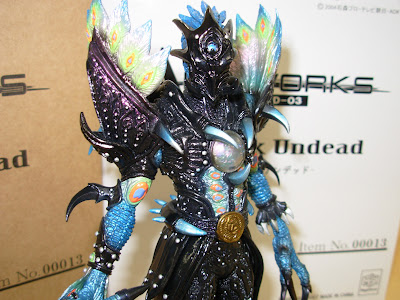 Undead (Blade)
Creatures said to be created by God. 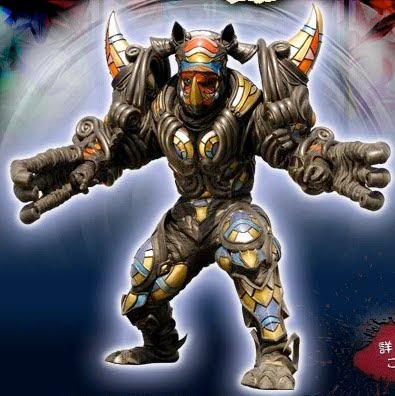 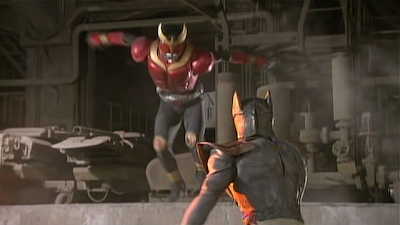 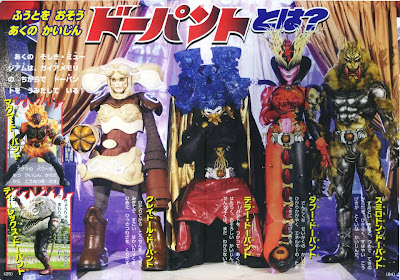 Imagen were based on fairytales not myths