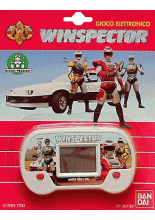 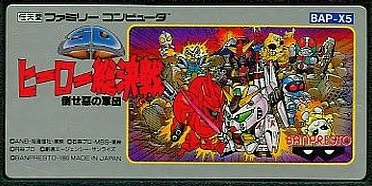 SD Defeat the Evil forces! Total Hero Battle
Shaider, Metalder, and Jiban made appearances in this game from Banpresto, that was headlined by Gundam, also featured Kamen RIder 1. 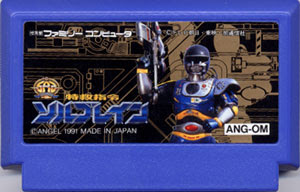 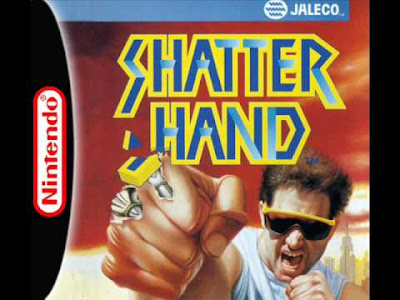 A localized version titled Shatterhand was published by Jaleco for the Nintendo Entertainment System in North America and Europe shortly after the Japanese release. The differences are mainly cosmetic (changing graphics and the plot) but one change to an boss area. Funny, this reminds me what they did with the Super Mario Bros. 2 game. 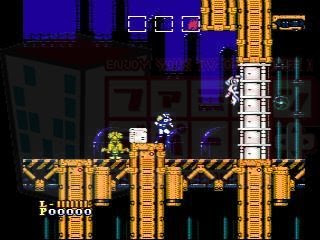 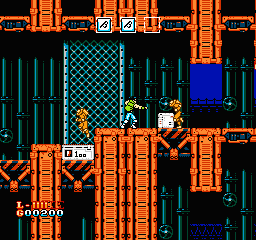 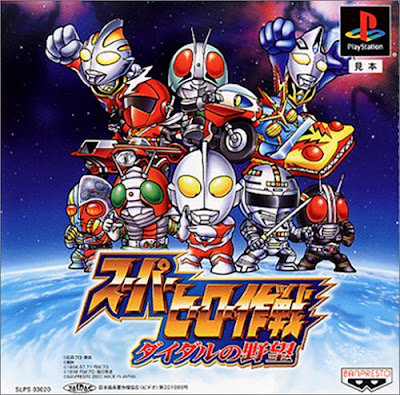 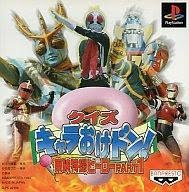 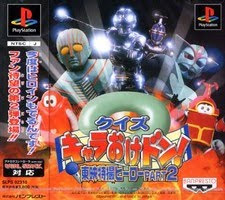 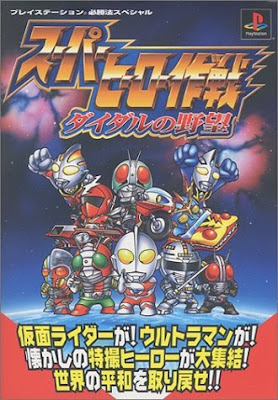 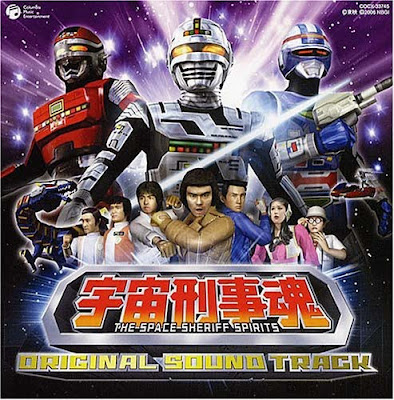 
I had previously this VR Troopers video game in my post about Power Ranger Video Games, because I didn't think I had a place for it but of course this had a place here. 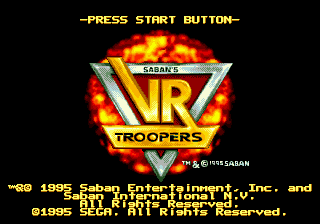 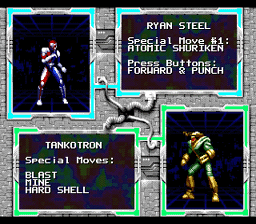 VR Troopers
VR Troopers is a 1995 fighting game was developed by Syrox Developments and published by Sega for the Sega Mega Drive and the Sega Game Gear. If one were to play as a Trooper against the Clone-Bot in the form of that trooper, the Clone-Bot's Trooper form will appear in a different color. The video game contains a creature named Kamelion, as the final boss of the game who can shapeshift into any other playable character in the game and utilize their abilities. This creature does not appear in the series, yet is somewhat similar to the Season 1 robot general, Zelton. Tankatron, Decimator, Dark Heart, Kongbot, Magicianm abd Kamelion were the opponents.
Posted by Lavender Ranger at 10:40 PM

This is very cool. Thanks for posting this! Wow, some of those games have a Scramble Duel groove to them!

I wrote about Scramble Duel long ago, though B-Fighter-centric, but on the topic nonetheless. http://community.livejournal.com/beetleborgsfans/16598.html