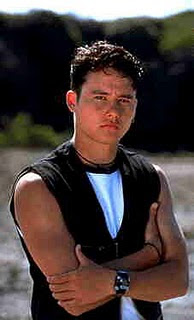 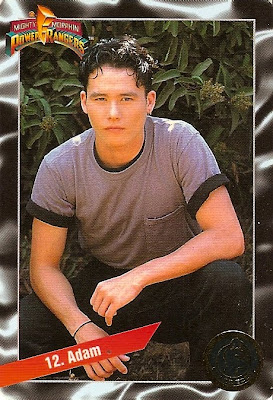 After being asked to leave Turbo with the rest of the adult cast, he made another appearance in an episode of Power Rangers: In Space "Always a Chance", he helped out Carlos. He made his most recent appearance in Power Rangers Operation Overdrive, in the two parter "Once a Ranger" reprising his role as Adam the Mighty Morphin Black Power Ranger. 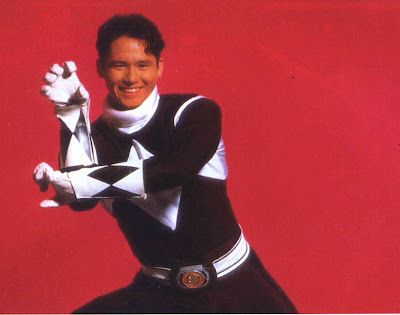 After Power Rangers, Bosch became very active in voice work landing numerous lead roles. He got into voice acting through a movie flaw. After filming an entire movie, described by him as a "stunt action" film, all of his audio was lost. After overdubbing his lines, the producer told him he had a good "hero" voice. 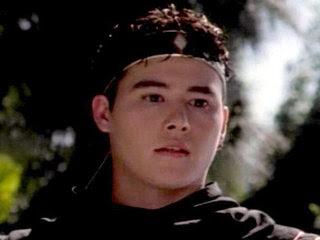 They had him audition for his first voice acting role, which turned out to be Vash the Stampede in Trigun. 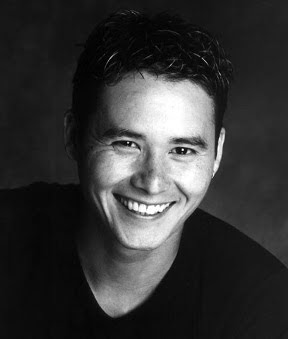 Bosch is also the lead singer and rhythm guitarist of his band Eyeshine. 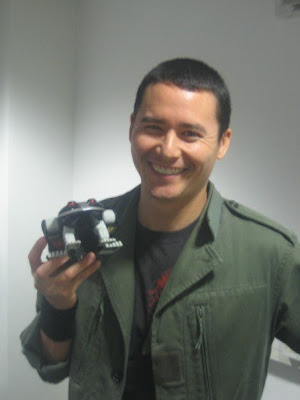 The line in the film ("I'm a frog") was an ab lib Bosch added (in truth, he was disappointed that he was given powers of a frog). Bosch was also one of the few actors to do his own stunts, when his suit actor was injured. 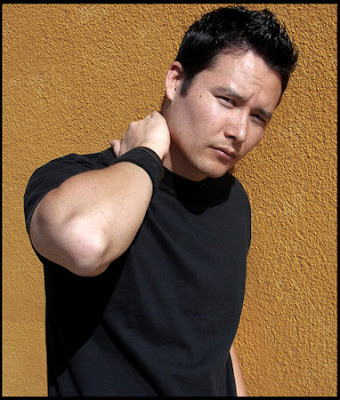