If you didn't know, there was two Ranger Keys that were exclusively sold at Power Morphicon. They were $10 but limit one per customer. They had only 500 copies. Of the three days of Power Morphicon, they had special tickets. A certain amount of tickers were given out per day called "Guaranteed Tickets" and "Raffle Tickets." If the Guaranteed tickets were finished, you'd get a raffle ticket with a number. If your number was at the booth, you'd get the keys. Friday the line started at 3pm and since Gold and Platinum members were preferred, they got to go first. Some other members got to get tickets after but I don't know if any got Guaranteed ones. 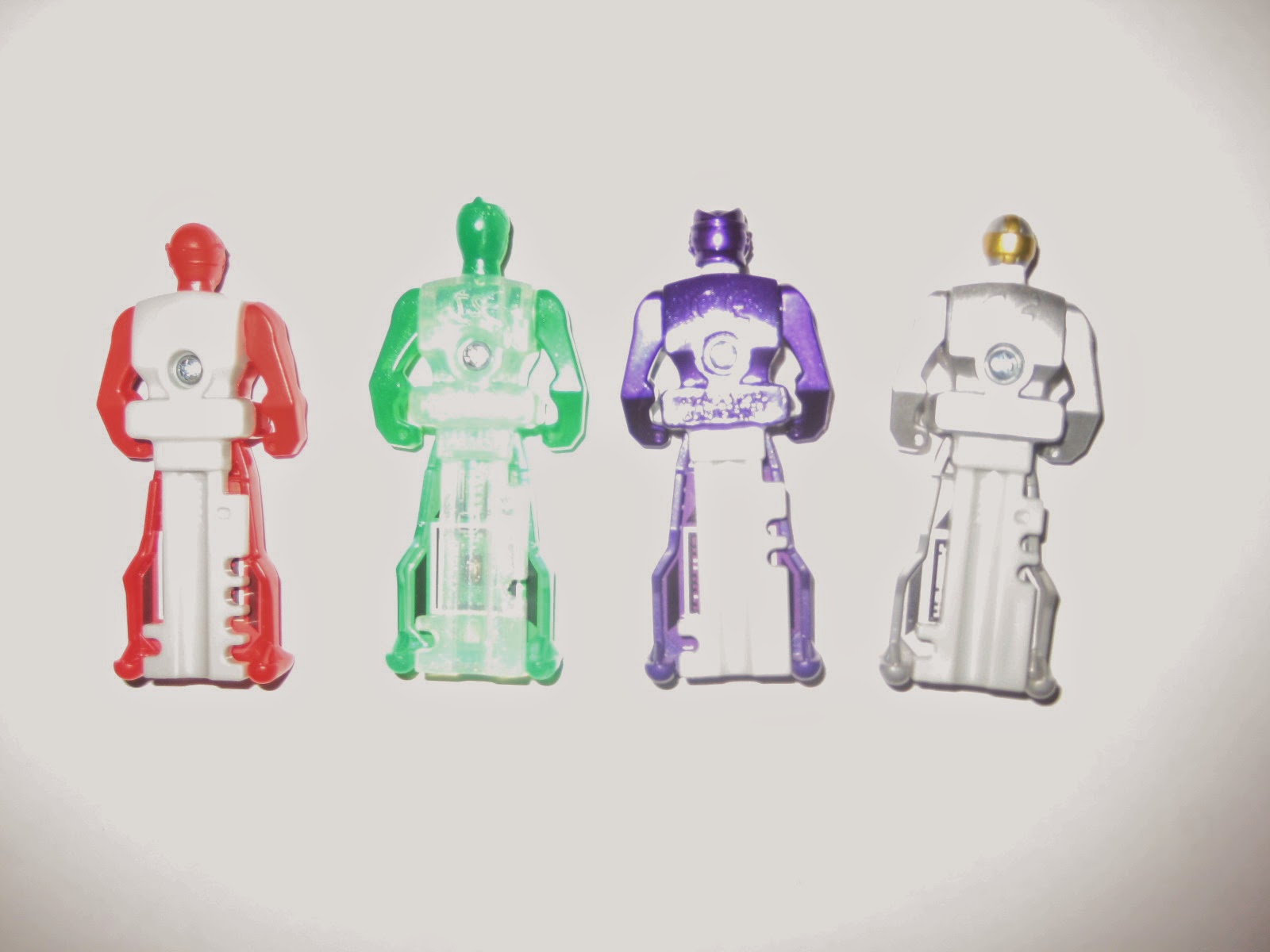 I only got a raffle ticket Friday. I decided for Saturday I would go early. The line was to start at 9am so I heard people would be there at 7 so I went down at 6:45 or so in the morning. There were a few guys but we were looking at the stunt guys practicing the Make A Wish thing. And then when we turned around, people were making a line. Like I didn't even know where it would begin and they were like 'you snooze, you lose.' SO you know what? I got Opaque red ranger keys from SDCC thanks to Power Force so I didn't give those guys any keys (and they let people skipped) and gave keys to those who let me go ahead to get to the Power Force Breakfast (at 9am). So I managed to get the ticket and run to the breakfast on time more or less. And then at the Breakfast I find out I got another copy of the Titanium and Violet keys! I wanted to get two-one for me and one for Jaiden, my grand-nephew/son. 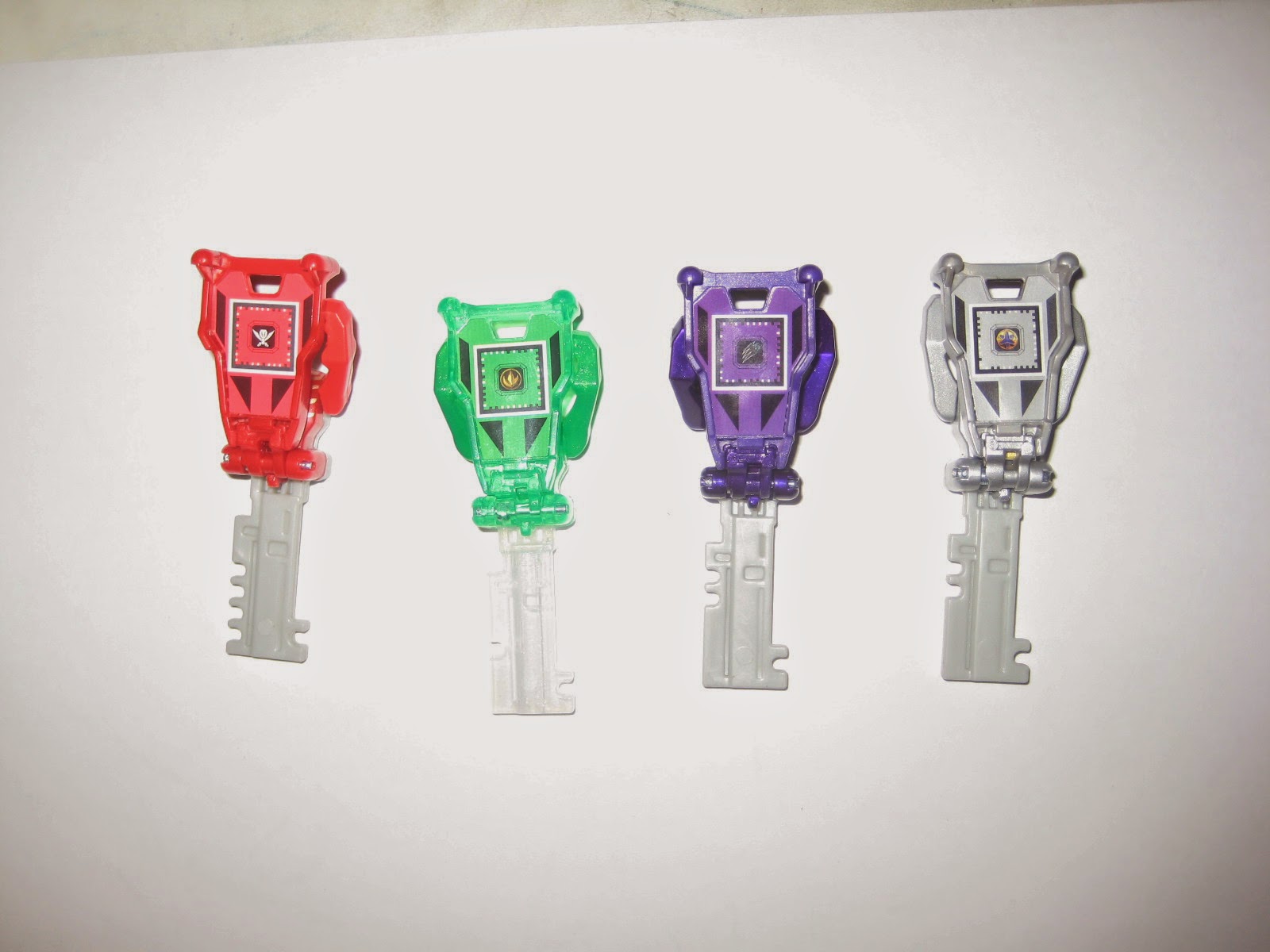 I am not complaining but I think it's funny that David DeLatour charge $10 to sign the key pack and Rhett only charged $5 or maybe it changed later, I do not know. Above keys are the special Red Super Megaforce Ranger and Transparent Green Mighty Morphin Ranger Keys from SDCC that Saban Brands handed out to cosplayers. More on that on my next post. Now, I am not complaining about Power Morphicon at all, it's awesome. I am complaining about Bandai and how nobody knew no answers and it was confusing as why they did this.
Related: http://henshingrid.blogspot.com/2014/08/pmc-4-power-force-swag.html﻿
﻿
Posted by Lavender Ranger at 9:48 PM