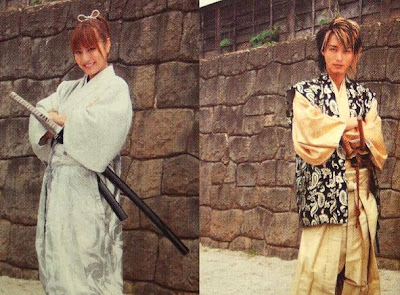 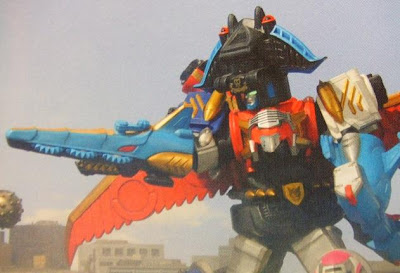 Sentai franchise is indeed testing something...for example many fan dislike the "mouth" of Tensou Sentai Goseiger so I think they get this message very well too...so no more mouth for Goukaiger...for me they are trying to make sentai better every year...they are indeed learning...plus maybe "pirate" look monster like one in Shinkenger might be connected to Goukaiger, the monster I mean is Gozunagumo in episode 23 and 24 of Shinkenger...I hope Henshin Grid will make a survey on pirates monster in the past sentai series...maybe this is also a hint?i12

Luke, I don't know, do I have include every monster from Gingaman.

Wasn't there a Jetman episode where somebody got sent back to prehistory? Zyuranger hint.

And when DaiVoyager got that power up in Boukenger vs Super Sentai, the upgrades seem to resemble Gekiranger's flame logo.

oh that is true.

I think it's just coincidence. Even if if was very obvious like the samurai thing, we wouldn't notice it... I bet this means that when we see a castle in Goukaiger mid age theme speculations will appear evrywhere...

Anyway, I think this post was very crative, but I don't really think it gives any kind of advice...