I don't have pictures of them all, but Bandai did make a lot of action figures of the villains and monsters from Metalder. I wish Bandai Japan would make more. 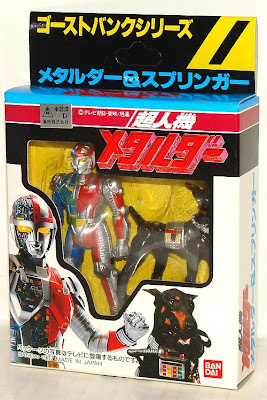 Metalder and his dog Murphy. 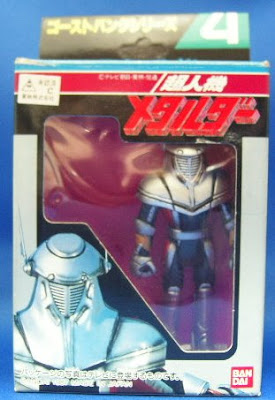 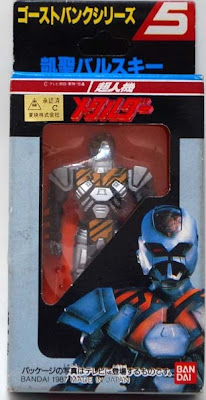 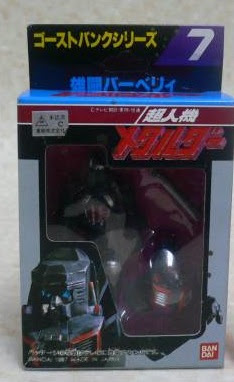 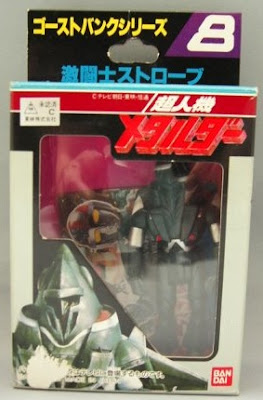 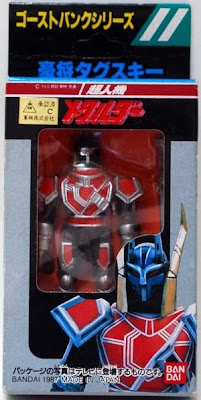 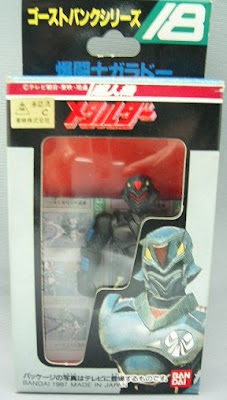 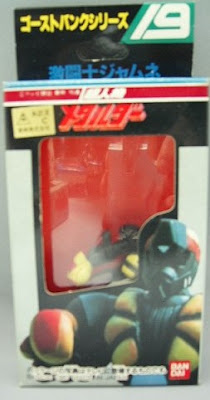 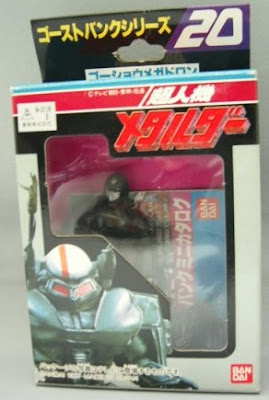 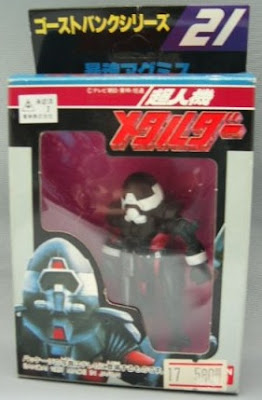 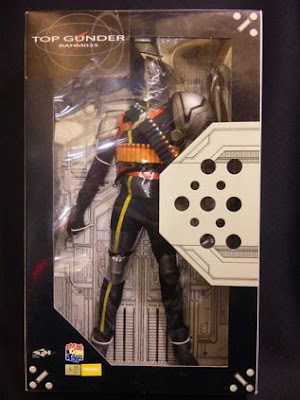 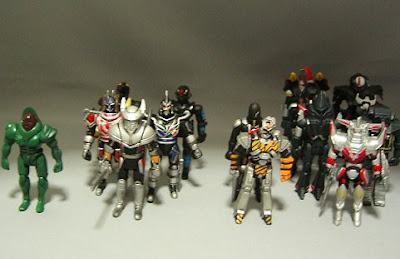 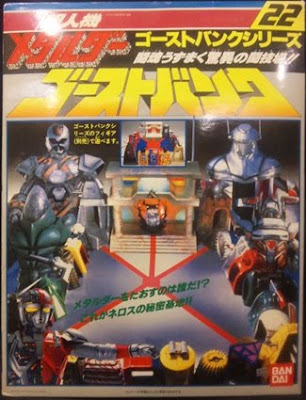 Kenner released some of the villains unto VR Troopers such as Dark Heart, and Tankatron. I don't know how many more there were.
Posted by Lavender Ranger at 6:06 PM

their is a megaranger video game for the sega pico

Lack of bad guys in Toylines really is an issue in Sentai and Kamen Rider. And Digimon aswell. Really wish there would be more bad guys made nowadays.
Waht are the good guys supposed to do? Beat up eachother?
Well, atleast the Kaiju Toylines are balanced.

These guys look really cool. I'm still not going to watch the show, though. The special effects just aren't good enough for me.