There was a lot of Super Sentai rules, elements or traditions that didn't quickly transition into Power Rangers until later on, some took until Disney took over. Mighty Morphin Power Rangers started in 1993. There were plenty of other elements that it had already started with (robot friend, tragic love, ambiguous villain ending, bad finales and kid Ranger.) 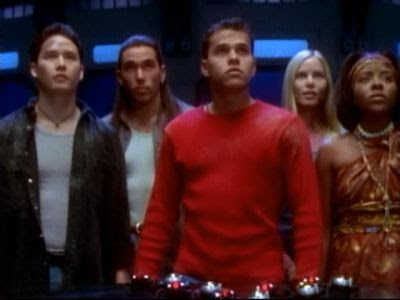 1. Changing suits ever year
In Sentai, a series lasts only once a year. MMPR didn't follow this initially, Saban feared kids wouldn't like the change if they did it in Season 2. One of the crew actually suggested changing suits and everything in 1995 and that became Zeo. 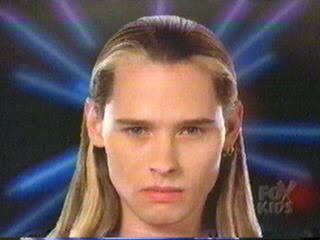 3. Not mentioning individual Morphing Call
In Sentai, the Ranger didn't have to do individual calls after the initial Morphing call, like MMPR Rangers did ('Dragonzord,' 'Mastodon,' etc.). The last time they did this was Turbo. In Space (1998), they stop doing it. 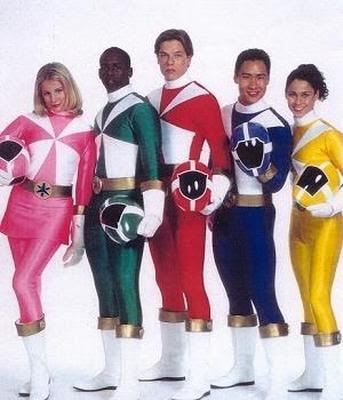 4. Changing cast, unrelated to past casts
In Turbo, they changed almost the entire cast and in Lost Galaxy too, but they were still connected somewhat to past casts. Lightspeed Rescue (2000) was the first to have a whole new cast, and new city and new villains that were not space aliens. 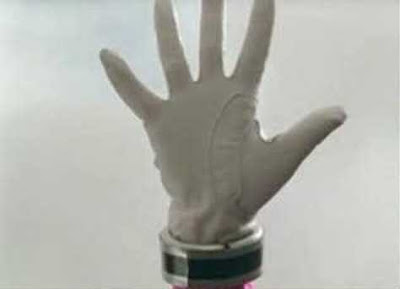 5. Roll Call
Roll calls of each Ranger was pretty common in Sentai, even in Zyuranger. Remember that footage they would use when the Rangers would call their Thunderzords? Well, that was when they would say they own names. Sometimes, they would say their real name as well. This wasn't used until Space (1998) and then again SPD (2006). The last time they did this was for Jungle Fury. 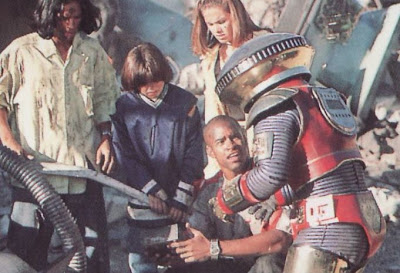 6. Battle Damage
In Sentai, when the Rangers are hurt, they bleed. This rarely happened in Power Rangers. In MMPR with the Green With Evil Saga, when the Dinozords were incapacitated, the Rangers were clean, no bruises, no dirt nothing. They didn't start getting a little dusty until the Command Center blew up. It didn't become a common thing until In Space, more specifically the episode "Chase Into Space." Wild Force (2002) and RPM (2009) were the only seasons to have blood.

7. Rangers actually dying
Even though Kendrix and Mike came back, they were the first to actually die. The first Magna Defender died all together. In Sentai, this was common practice. Death continued in SPD, Mystic Force and RPM.

I am probably missing a bunch so let me know.

The Magna Defender isn't a ranger? Correct me if I'm wrong, but didn't he die before Kendrix did?

true to Mr. Smith. As for Hurricanger, they cut out the umbrellas and scarfs.