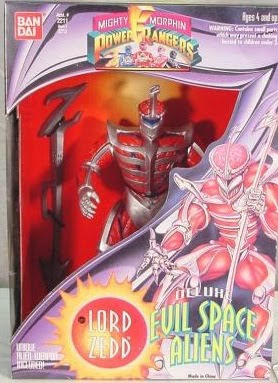 8 inch Deluxe Space Aliens (1994)
The first Lord Zedd figure, I have this one, he came with a grey 'Z' staff with a pointing end. he was a bit bulky. 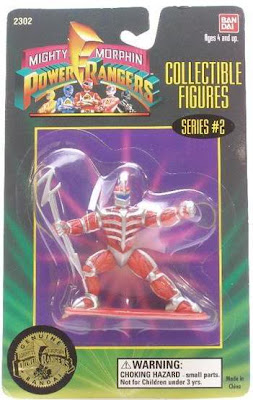 Collectible Figures Series 2 (1994)
I believe I have this guy too. It is a small collectible statue. There was going to be a second figure for season 3 but was never made. 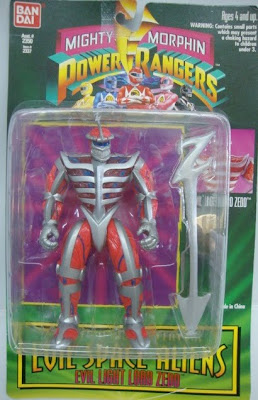 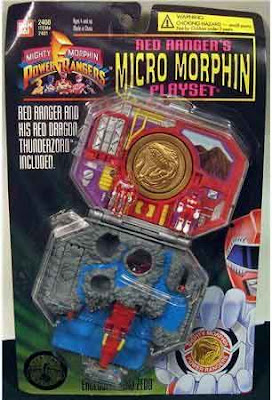 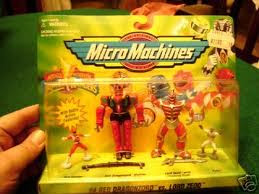 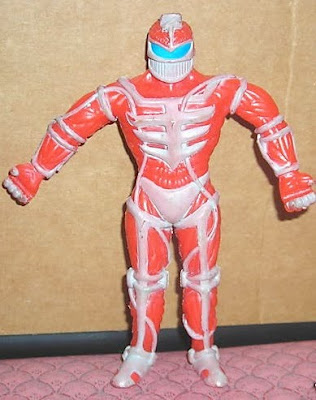 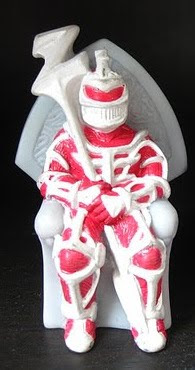 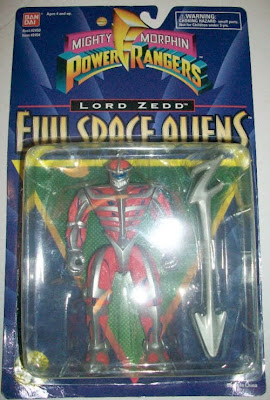 5.5' Lord Zedd (1995)
His torso was a bit skinner and he didn't light up. This also came out with the Movie Edition figures. 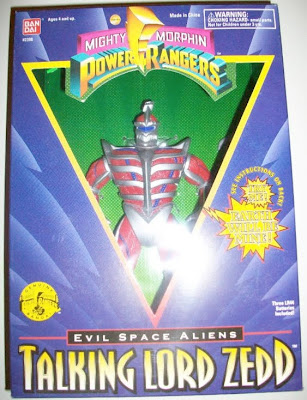 Talking Lord Zedd (1995)
Came out during Season 3, he was to match the 8 inch talking Rangers, bascially the same as the first Lord Zedd but spoke.

There was to be a Lord Zedd playset back in 1995 but never was made. 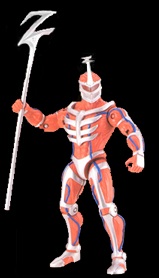 Super Legends Lord Zedd (2008)
A chase figure of Lord Zedd came with the Jungle Fury line. Green Ranger was also released. This is the most articulate and detailed Lord Zedd we have ever gotten. Came with silver Z staff with no point. 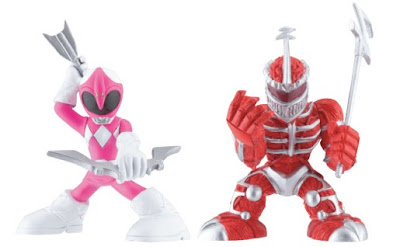 Collectible Pink Ranger and Lord Zedd Set (2010)
Made for the MMPR 2010 toy line, the set is extremely hard to find. But the two can be found in a big set with the others. 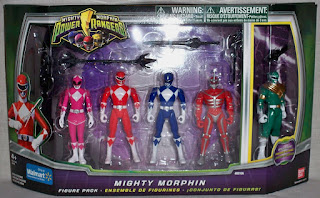 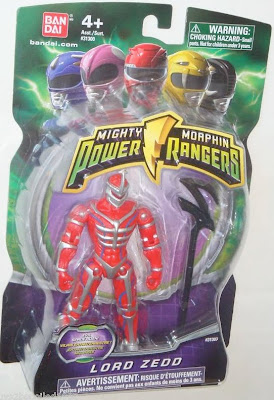 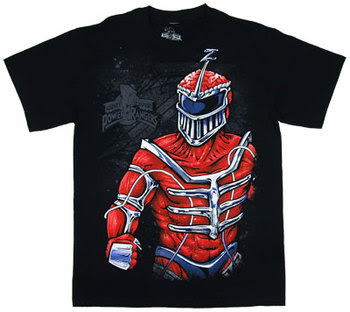 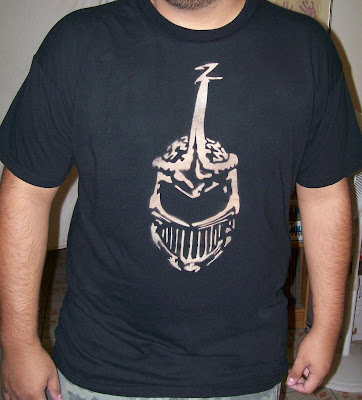 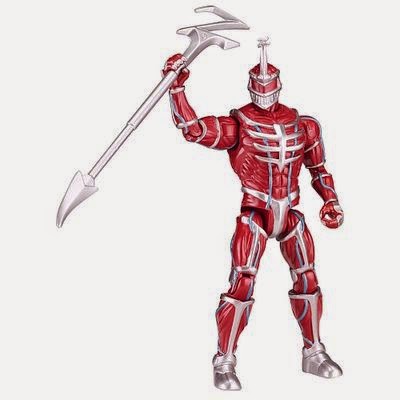 Legacy Lord Zedd (2014)
Came out in a box similar to the triangular 1993 8 inch Mighty Morphin figures even though he originally came in a rectangular box. 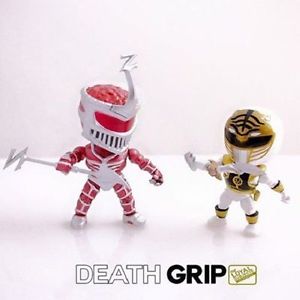 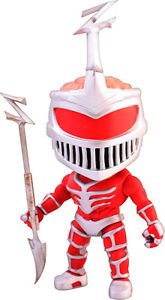 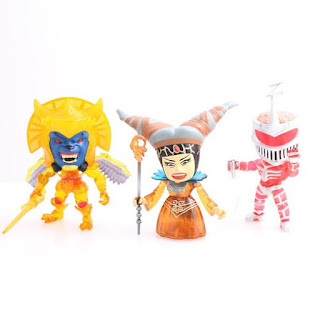 I actually made up a backstory for this guy that involves the Soul Edge, as well as a reborn version of him (I'm not familiar with MMPR, but I assume he died) where he's more attractive and human-like but with pure white skin.