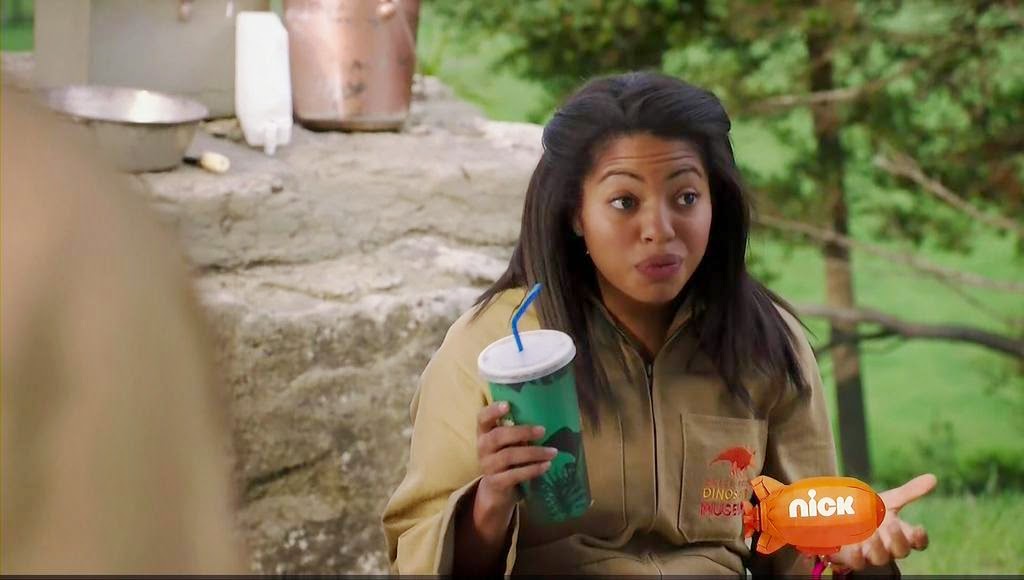 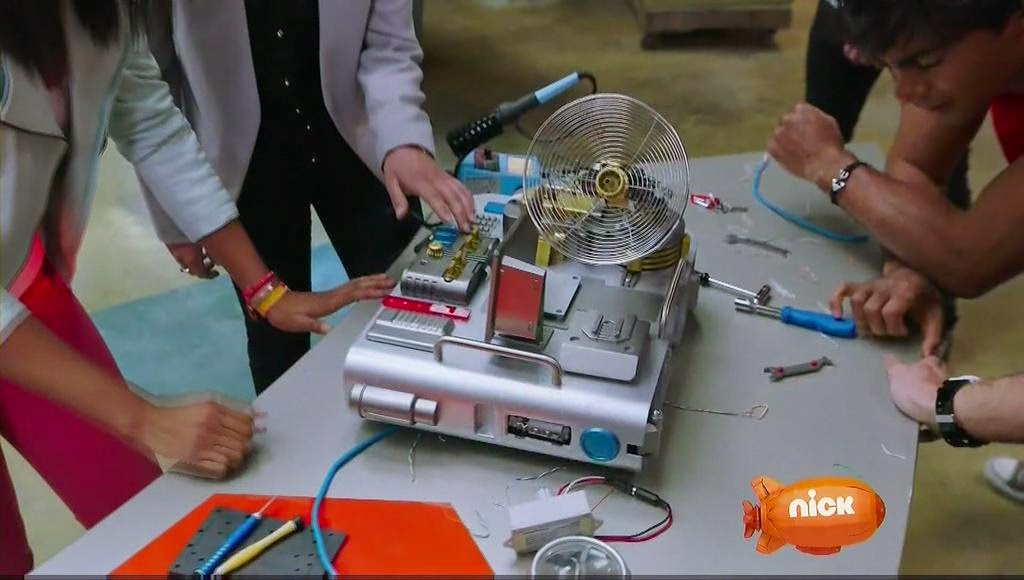 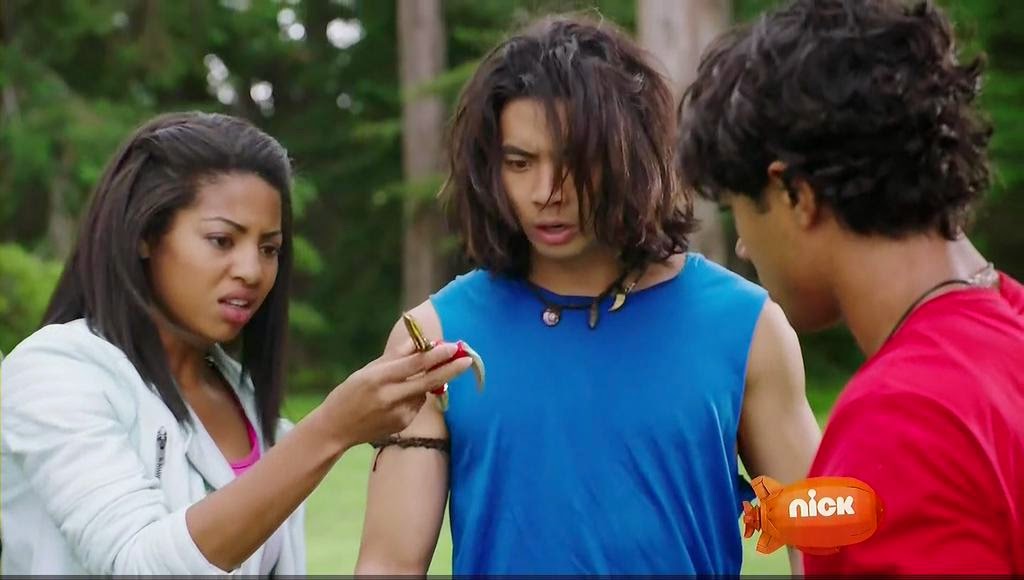 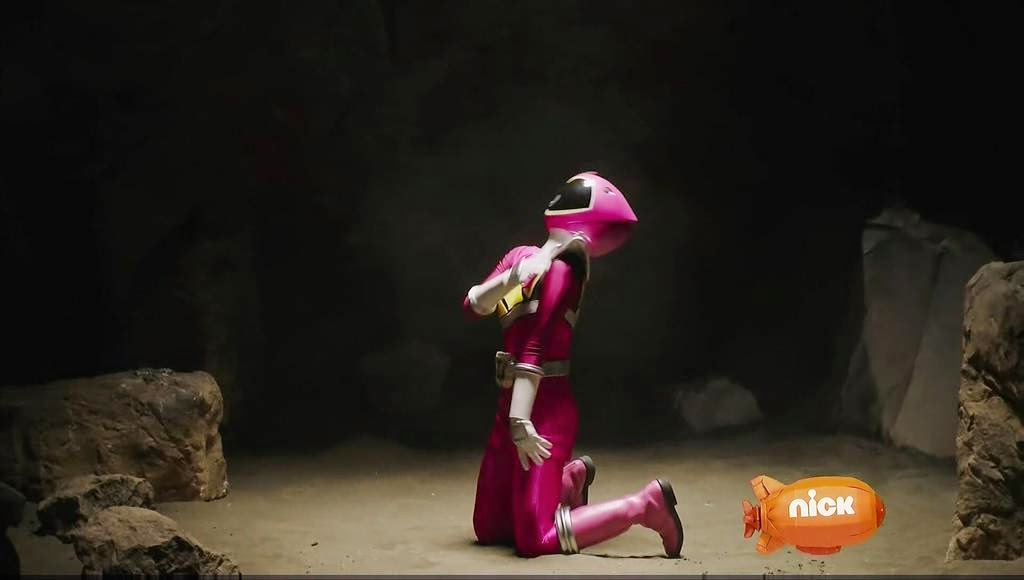 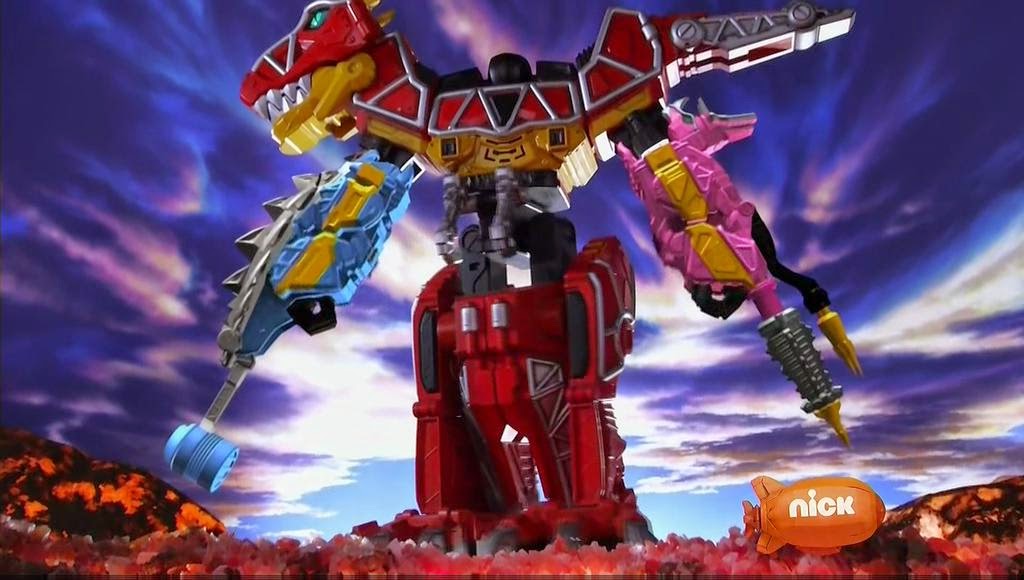 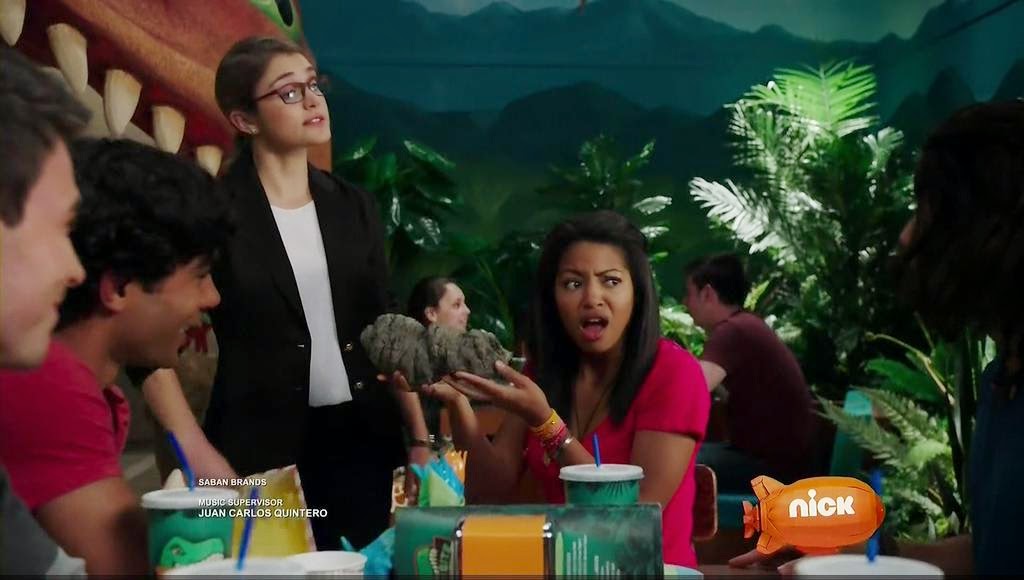 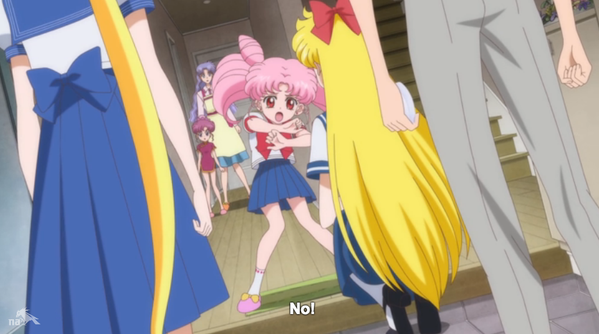 Moon cries for he loss of Jupiter and Venus comforts her. Luna and Tuxedo Kamen arrive and notice Petz's earring, Artemis captures it from Mission Control as a sample. Venus apologizes for not being able to protect Jupiter. Back a he base, Minako thinks Black Moon are aliens. Mamoru thinks the others are alive. Minako wants to know if Chiba Usa is friend or foe. They arrive at home o find Chibi-Usa brought a friend. Minako wans to play with them. Chibi-Usa's mood changes when she sees Petz' earring in Mamoru's hand. Later with Black Moon, Saphire wants to deal with the Sailor Guardians. He discusses with Rubeus. Saphire doesn't want to use the power of the planet Nemesis. Wiseman appears and says their black crystal is not powerful with the silver crystal around. That Rabbit has it. Rubeus doesn't trust Wiseman, Esmeradue says the Wiseman gave the Prince his 'evil sight' third eye. 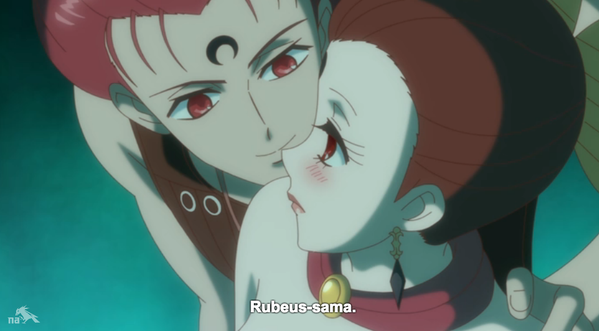 Wiseman gave the Prince the ideas of the Silver Crystal. Meanwhile, three sister ghosts visit the last sister. Rubeus arrives and tells her to hurry. She says she will borrow from her sisters and attack. Back at the Tskuino residence, Minako interrogates Chibi Usa. Usagi eggs her on. Chibi Usa says she doesn't know. Mamoru says to leave her alone. Minako asks one last question, if she's not an enemy. Chibi Usa swears she's not. Usagi says if she doesn't co-operate than they cannot get along. Usagi exists. Later at the middle school, Usagi looks at the sky and thinks of her friends. Naru watches and hugs her, telling her to have lunch together. Umino shows them a DVD about 'channeling,' which is a huge craze. It is the last sister from Black Moon, she sends a message from Rubeus, saying they are not enemies, they came to guide people in the right path. Usagi gets upset and says they are lies. 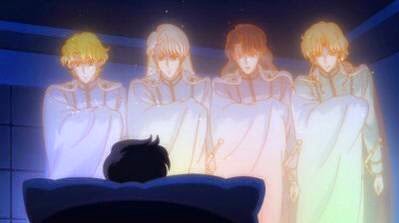 Naru says to herself as if she is telling Usagi that she realized she is part of something, wants to help but knows she can't. The sister says to the interviewer about a White Moon. Minako and Artemis sees this in the base. She is trying to brainwash people. Minako accepts the challenge. Mamoru summons his Shittenou through their crystal, they say that a space-time disturbance has occurred with the new villains. He says he has no power, thinking why he was reborn. Kunzite says to believe in his own power, he has to become king. Next day at Tsukino's, Chibi Usa steals Usagi's brooch. Meanwhile, the last sister is with a big crowd that includes the Senshi's friends and Minako and the cats. Usagi informs Minako. Everyone gets hypnotize not to accept the White Moon and the Silver Crystal. They all turn on Minako. Artemis knocks down the cameraman. Minako transforms. 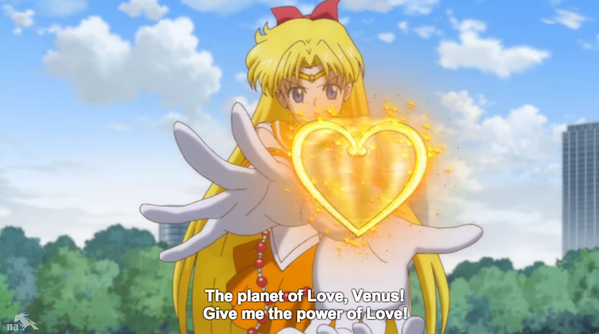 She calls her fallen sisters. Venus does Rolling Heart Vibration but it doesn't work. The four sisters attack Venus. The alive sister says Rubeus is after Usagi and Chibi-UIsa. Usagi finds Chibi-Usa with the brooch at the park. The Luna P beeps, they get attacked and Usagi protects Chibi-Usa. Rubeus is about to attack them but is stopped by Tuxedo Kamen. Tuxedo Kamen does the Tuxedo La Smoking Bomber attack from his friends and tames Rubeus, who escapes. Tuxedo asks for the brooch. Chibi-Usa returns it and Moon transforms. Sailor Moon attacks the last sister, releases Venus and destroys the sister with Moon Princess Hailation. Moon asks Chibi-Usa what she was going to do with the brooch. Chibi-Ua says she no matter how many Silver Crystals she had, she couldn't use them. She knew the past crystal could only be used in the past.  And he future and past ones is dangerous. She was taught that but she came to the past. Moon asks what she means. Chibi-Usa says to help the 30th century Earth. Moon gasps.
﻿ 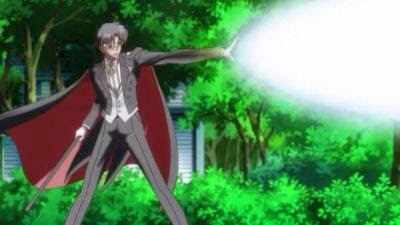 Review:
At least Usagi was able to save Minako this time. This episode almost falls in the same failures of the first half by moving too fast and not doing any character development. Even though Venus' name is on the ep, Usagi, Chibi-Usa and Mamoru get more focus and development. Venus is just the middle-man. Her introduction episode was more development and understanding of her character than this one. Last time, Makoto got enough development and so did Ami a month ago. This is moving the plot along, with Chibi-Usa revealing she's from the future. In the original anime., I think it was revealed the same way that they found out something happened to her mom and then she was from the future. This ep also has a plot point about Chibi-Usa stealing the brooch like in the manga and anime. Next month, Sailor Pluto is introduced and the name of the ep is "Time Warp - Sailor Pluto."

Posted by Lavender Ranger at 4:58 PM No comments: