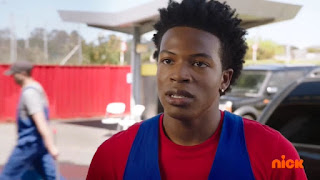 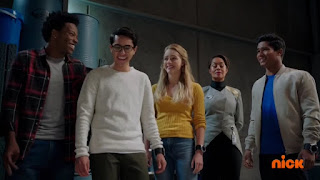 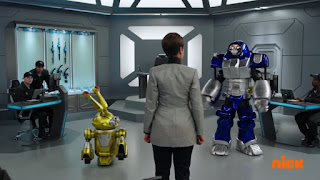 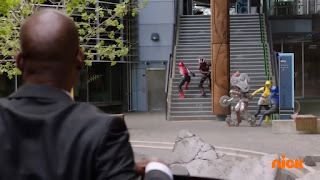 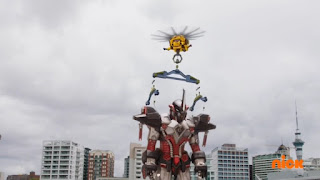 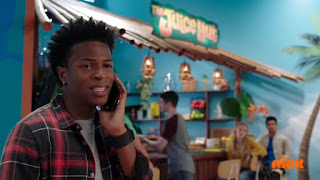 Pics:
https://twitter.com/nopinkspandex
Posted by Lavender Ranger at 8:32 AM No comments: