Old news in the online world but if you missed it, here it is:

Power Rangers Dino Fury will premiere on Nickelodeon on February 20. Also, Mick (Ninja Steel) is back. 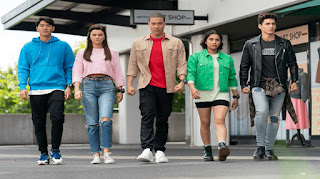 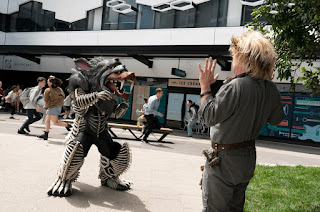 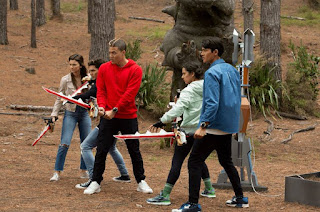 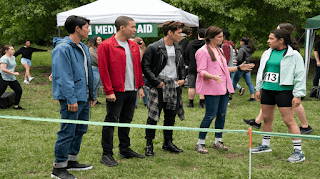 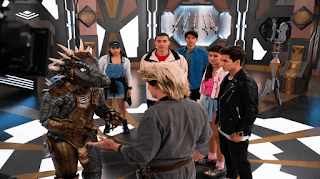 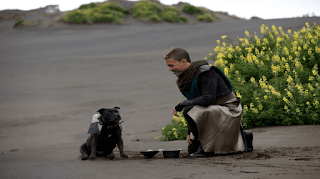 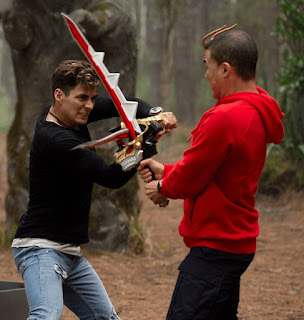 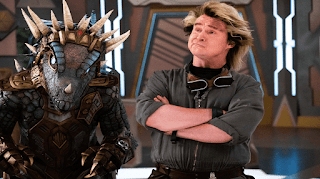 What do I think?

Well, I don't judge a series before it starts. I am not the kind of person that says "this is going to ruin Power Rangers" because basically, this is the last series based on Super Sentai. The next Power Rangers series are supposedly a live-action grittier series and an animated one most likely. The addition of Mick however could go one of two ways: adding vanilla to vanilla or adding yummy chocolate syrup to vanilla. The pattern with Power Rangers is endless, teenagers getting together and meeting in a high tech headquarters to team up with aliens and fight aliens. Ryusoulger was about an ancient tribe (the Rangers were being trained) coming to modern world, which I wish was carried on. It is not like I hate it or whatever but it is a bit tiring.