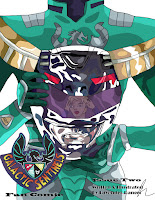 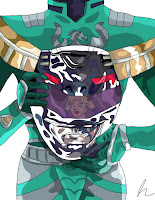 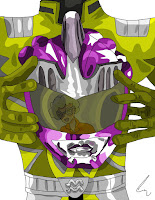 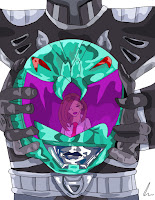 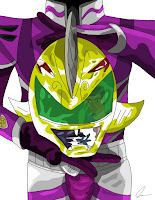 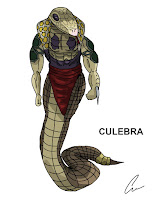 Read it at Patreon:
https://www.patreon.com/posts/galactic-issue-1975466
Posted by Lavender Ranger at 10:43 PM No comments: 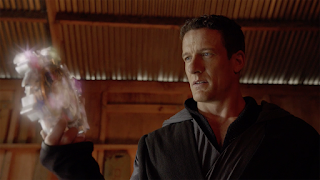 Summary:
The Ninja Nexus Prism landed in the backyard of a handsome father of two boys (Brody and Aidan) that seems to be a ninja. He removed the metallic crust. In the prism, there was the nexus star. He was able to pull it out. Brody was kidnapped by Ripcon. The dad took the ninja steel and gave it to Aidan. Aidan ran off. The dad faced the main villain Galvanex and was surrounded. The dad transformed with the nexus star. Ripcon took Brody. The dad de-morphed and Galvanex took the nexus star. The dad split the star into six pieces with his sword. Bordy says his dad was replaced with the Prism with the six Ninja Power Stars. Brody tried to reach in but Galvanex didn't let him. He couldn't get the stars out. Ripcon took Brody. 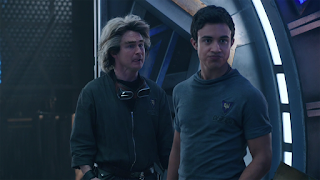 Ten years later to current time, Brody is with Redbot in Galvanex's ship. Bordy tells his friend Mick, he wants to escape. Ripcon arrives and Mick becomes a mop. Brody shows his ninja moves to Ripcon, Ripcon burns him about his dad. Madam Odius tells them to go. In the Warrior Dome, the host Cosmo Royale introduce the monsters for Galaxy Warriors show. The winner has to reach out the ninja stars out of the prism. We watch a battle against monsters that resemble Mig the Fearcat and Venjix's first suit. Korvaka (Mig) defeats the Venjix looking guy. Korvaka fails to get the Ninja Stars. Galvanex is upset no one can get the stars. Odius says they can make new stars from Ninja Steel. They are going after the steel. 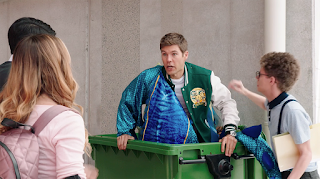 Brody wants to get off the ship. On Earth, Preston arrives on a school bus, Calvin and Hayley try fixing a car. Sarah comes through on her hoverboard, that looks like one of the Ninja Steel zords. Preston tells Sarah about his magic show. In the ship, Brody got the prism and Redbot has Space cruiser keys. The Kubots arrive and the trio leave. Sarah is new to school and is introduced to nerdy Monty and butthat Victor. Victor gets on her hoverboard and crashes. Preston does his magic show, which impresses no one, he changes into a dragon suit and Victor knocks it off revealing his shirtless bod. Sarah apologizes. Preston and Sarah befriend. Sarah designed the hoverboard. Brody and his friends escape through the trash shute. 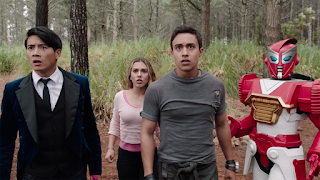 Redbot saves Brody to land on Earth. Mick turns into a rock. Sarah and Preston see the crash and go on the board. Galvanex sends Korvaka to get Brody. Brody and Redbot crash land in the forest. He can't find Mick. The Prism has also landed and Brody is surprised by Korvaka. Korvaka tries taking it but Brody won't let him go. He gets advise from his Datacom, the ship's computer. Sarah and Preston arrive and knock him down. The prism glows, the three put their hands in the prism and reach out the Ninja Power Stars. Brody tells them they turn into Power Rangers. They make morphers appear and they morph when hit by Korvaka. They use their Ninja Star Blades to fight him. They destroy him. They cover the Prism with rocks in a clearing. Brody thanks them, they tell him they are a team. They head off to Bordy's house when the prism spins off away. 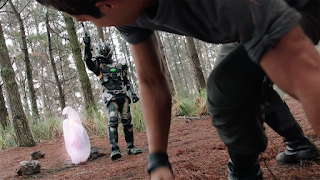 Review:
I like the characters. Brody has an innocence about him but also brave and peppy. Sarah seems to be up for anything. Peter Adrian brings a lot to Preston, as much as his brother Yoshi. The magician-enthusiast character could be a one-note. The villains seem to be one-note. What is interesting is that the Ninninger villains weren't all together until the end. What is also interesting that Cosmo Royale is a mix of a villain costume from Toqger, which was not adapted. So glad this is like 2 parts.
Posted by Lavender Ranger at 9:02 PM 1 comment: