UPDATED 10/28/19 3PM EST
Chronicling the differences through the years how they made monsters grow. 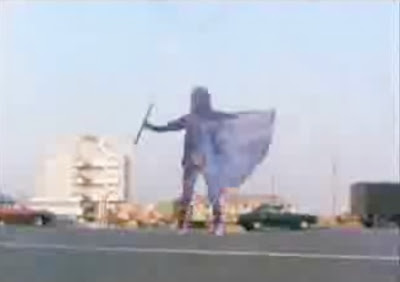 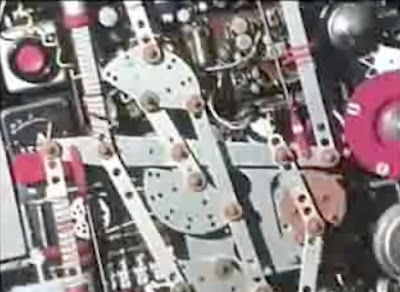 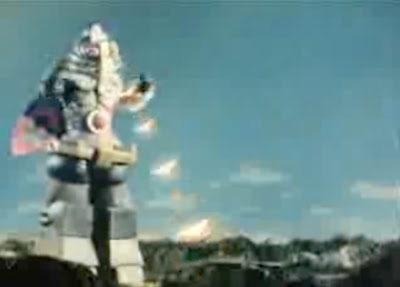 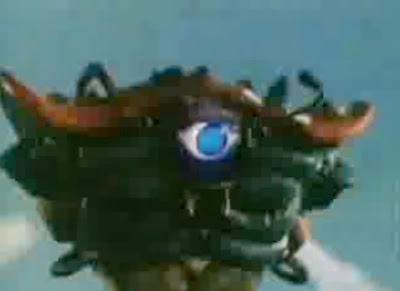 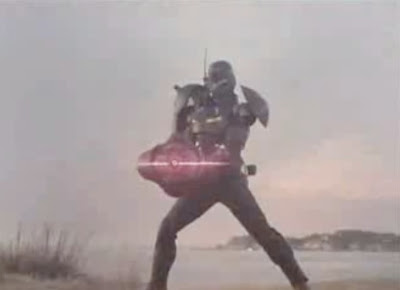 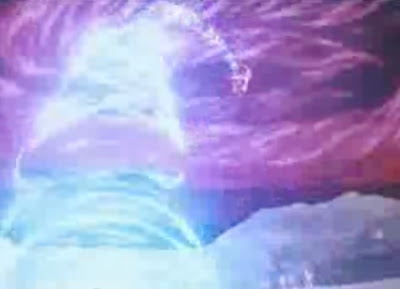 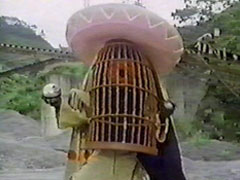 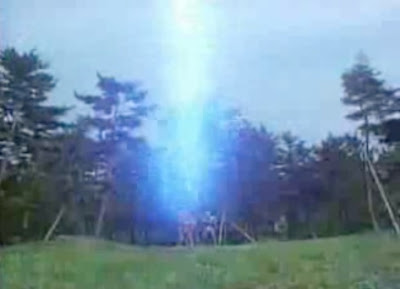 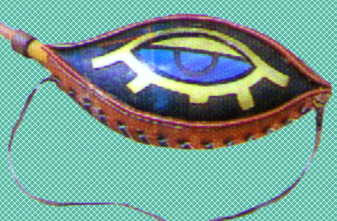 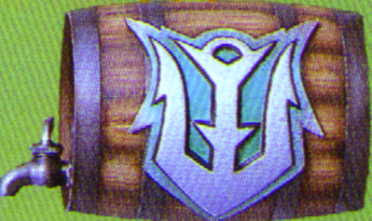 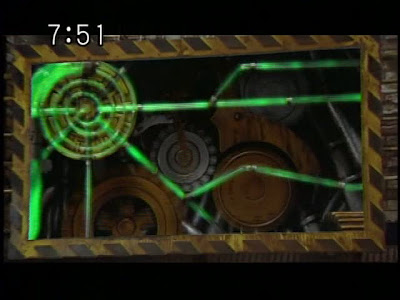 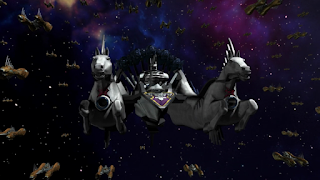 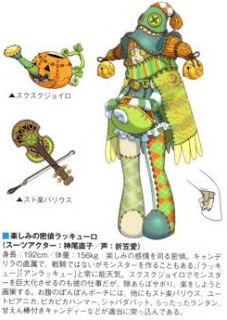 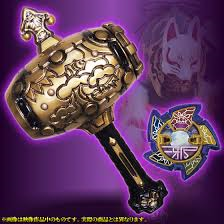 In Ninninger (2015), When a Yokai is destroyed in battle, Kyuemon Izayoi uses the stolen hammer and a Kibaoni Nin Shuriken to revive the fallen Youkai and make it grow.

In Zyuohger (2016), After a Deathgalien Player is defeated, Nalia is teleported down to insert one of these tokens into a slot on their body. These Medals are infused with power from Ginis' cells, thus allowing the said Deathgalien to be revived and supersized. 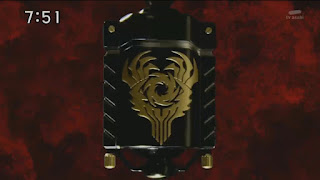 Enlarge Inrō
In Kyuranger (2017), the method of growth is dependent on the medium surviving the user's destruction. The majority of them use Enlarge Inro. 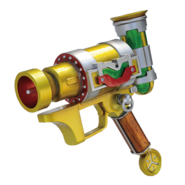