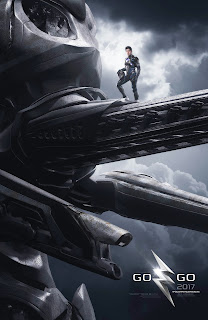 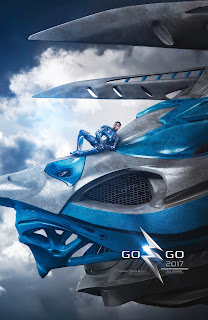 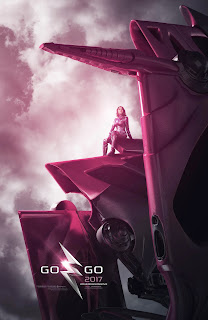 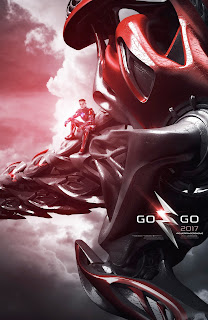 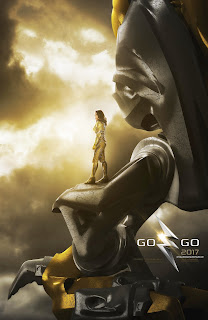 Posted by Lavender Ranger at 11:18 PM No comments:

Old news but I got a new job that has me very busy. Chantz Simpson has been replaced by Nico Greetham as the Yellow Ranger in Power Rangers Ninja Steel. Chantz has been good about it and Yoshi Sudarso (Koda) has said to give Nico a chance. I personally had thoughts about it but let's just move on. 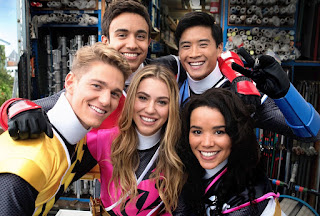 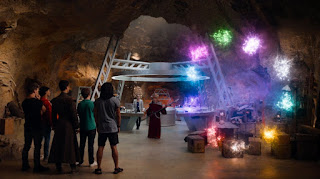 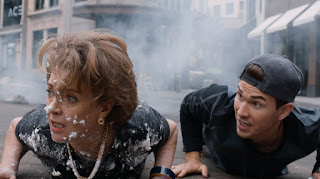 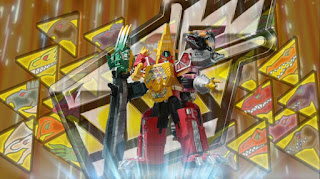 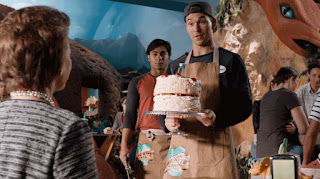 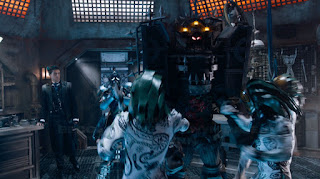 Pretty good episode. But I don't like how Sledge only lasted one season. Lord Arceanon being on top of things, it would've been nice if he came in sooner. He was the boss in Kyoryuger. And those who haven't seen Kyoryuger, there is a spoiler about Doomwing. Ive yet to see Doomwing or Singe toys in stores. My nephew asked how many more eps for Silver and asked how many are left.
Posted by Lavender Ranger at 8:29 AM No comments: