The last Fan First Friday was Pink Ranger exclusive and had trivia, this time they had a lot to unload (mostly stuff we already heard). We already knew about the Reboks shoes which we knew about but showed neat details (like a broken green heart in the Pink Ranger shoe). Also Legacy Wars and a White Ranger car. As for Lightning Collection, the Eye Guy info was dropped a half hour before the live stream on Twitter with images. No Pink Spandex reported it on Instagram. As for the Wave 10, fans already deduced it from Australian listings last week. 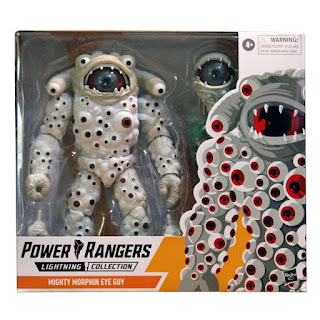 Eye Guy
John Green of Grnrngr.com says rumors swirled that Eye Guy was supposed to be revealed alongside Piranthishead. This one is even taller than King Sphinx. 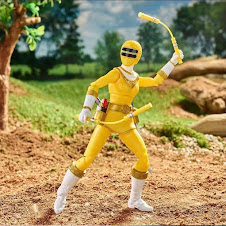 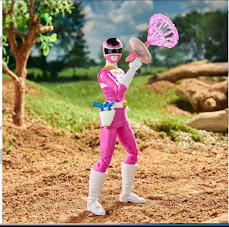 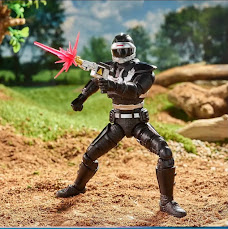 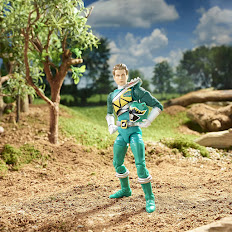 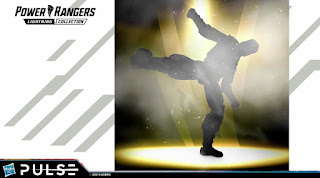 The next clue for the next Lightning figure looks like a Ninjetti/Ninja Ranger.

The Dino Fury Zords were delayed because of COVID restrictions and Hasbro has numbered the zord boxes. T-Rex comes solo while blue and black come together and green and pink come together. I find it strange that they put the two girl zords together. As for Bandai, Bandai used to put any female figure along with a male figure. Speaking of lumping figures together, they revealed Gold and Void Knight are coming solo but for now, Amazon will have a special set with the 5 main Rangers including Black and Green. No news if Izzy and Javi will be coming solo.

Here is the early prototypes for Gold's zord and the PteraFreeze Megazord (For those who don't follow Ryusoulger, there is a ranger-less Cyan-colored Pteranodon zord). Also, I like the Chromafury Sword and how it can detect colors from anywhere (except fabrics) but I still don't like the Keys. Could it be because of Covid or affordability?

Posted by Lavender Ranger at 12:49 PM No comments: