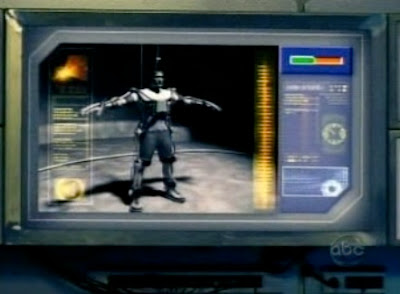 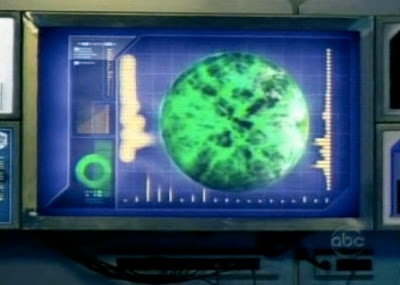 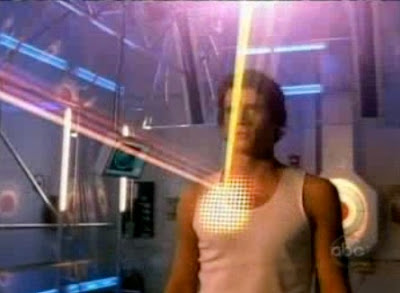 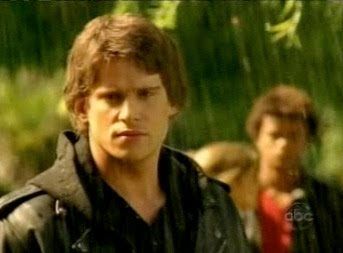 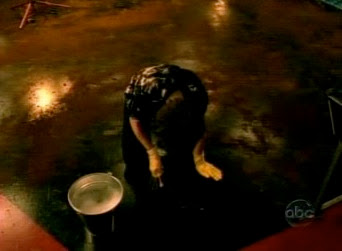 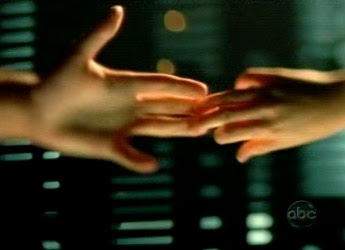 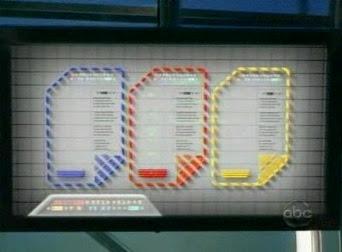 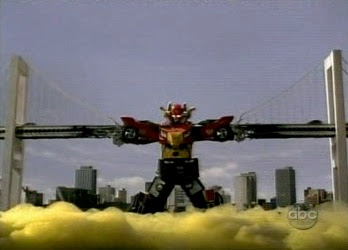 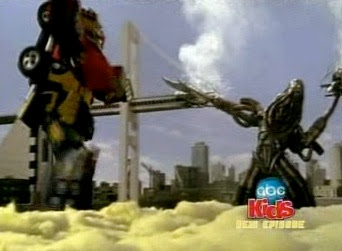 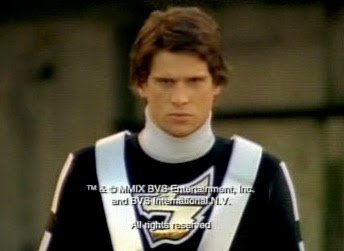 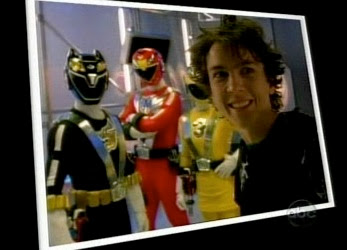 Related Topic: Episode 3 Rain Video
Posted by Lavender Ranger at 5:24 AM No comments:

He plays Brad Berrett/Kamen Rider Thrust, a dirtbike racer tricked into fighting thinking it is a "Battle Club" in order to clear his name after being blackmailed. 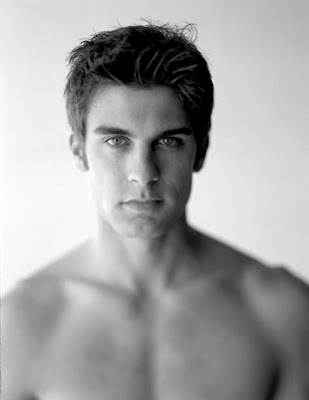 Picture by John Russo, part of the About Face Project.

Posted by Lavender Ranger at 7:49 PM No comments: 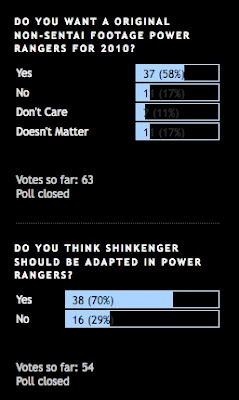