https://www.halloweencostumes.com/power-rangers-costumes.html?q=power+rangers&page=2
Costumes are out of stock but should be ready for Halloween.

Kid costumes of movie Rangers come in all colors.

Adult costumes from the movie only in Red and Pink. The full head masks sold separately.

Ninja Steel costumes Red, Blue and Pink, the male ones have muscle and toddler versions as always. No White or Yellow spotted, I doubt they will be made.

Posted by Lavender Ranger at 8:54 PM No comments: 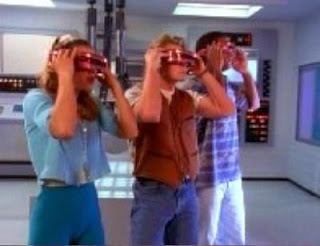 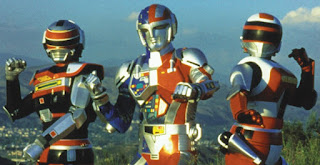 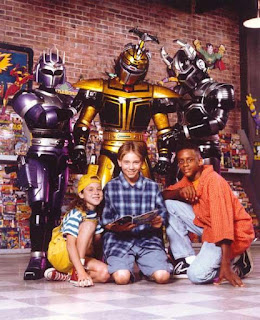 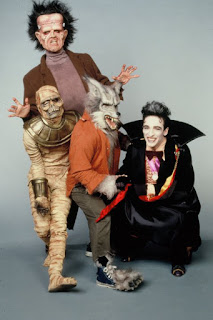 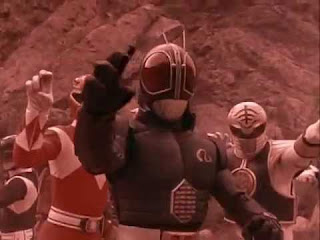 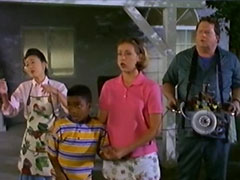 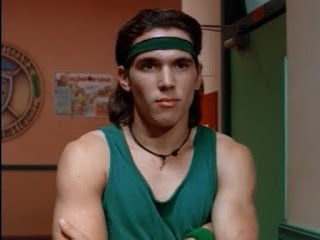 10. Tommy Oliver
In the mid-credit sequence, Tommy Oliver is called and we don't see him.. or her (more on that later). Obviously Tommy will be in the sequel but will he be the big bad or just a little bad? Will we see Lord Zedd too? 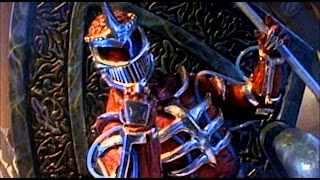 9. Lord Zedd
Saban says there will be six movies, but if Zedd comes in on the second movie, wouldn't that be a little too early? The way I estimate it is second movie: Tommy and Dragonzord, third: Zedd and Thunderzords, forth: White Ranger and Zedd/Rita alliance, fifth: Ninja Zords and Rito, sixth: Zeo and Machine Empire or Master Vile and Shogun Zords. If they do Thunderzords and Zedd with Tommy in no 2, I guess White Ranger can be in 3, Ninja Zords in 4, Shogunzords in 5, and Zeo in 6. 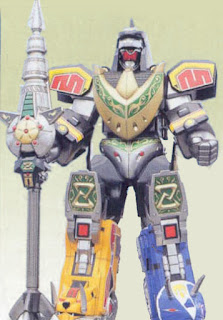 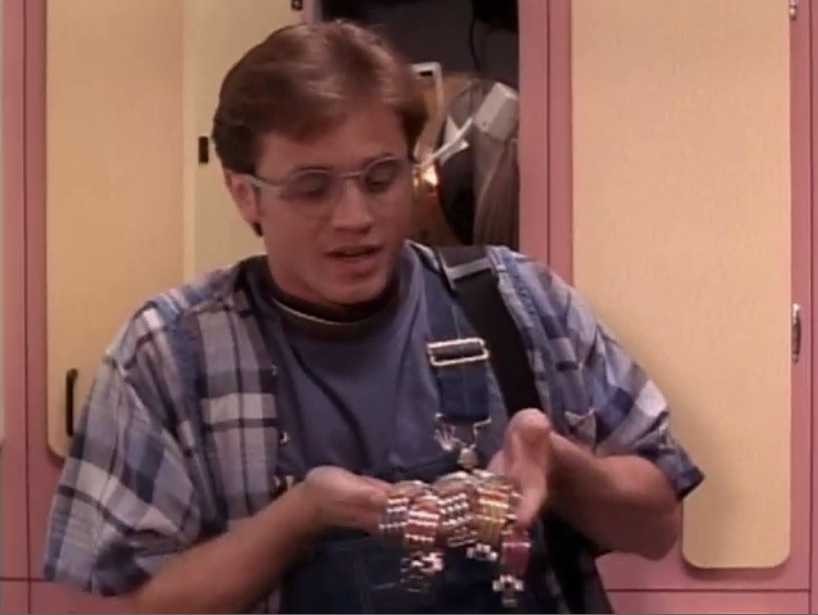 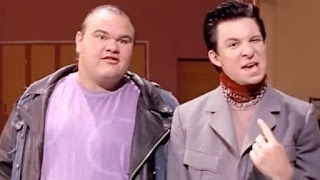 6. Bulk and Skull cameo
I'm admittedly not the biggest Bulk and Skull fan and didn't miss them in the movie. But they are a part of the franchise and lasted more than six seasons and more than any other character on the show, even Tommy. The movie bully and mean girls weren't an adequate replacement. It would nhad been nice to see characters like them or just in a scene or two. The Boom Comics have handled them well, having them running around with a camera and documenting things. They dont have to be bullies per say or as slapsticky as before.

5. Trini have a girlfriend
As I much as I mention it in the last post, I would like to see Trini, who is now questioning her sexuality in the movie, with a girlfriend or budding romance. 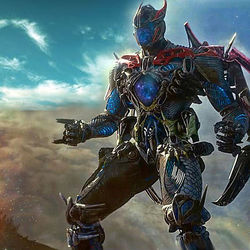 
As the Rangers didn't call their zords and we didn't see the transformation (the rising from the rubble as dramatic cool) so I would like to see that in the next movie. 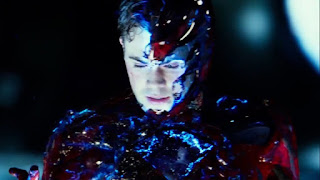 3. Morphin Call and Morphers
In the sequel, I would like to see the morphers at least used once and a more energetic "Morphin Time." as it was absent in the movie. They don't have to have all five Rangers calling their dinosaur names but at least. 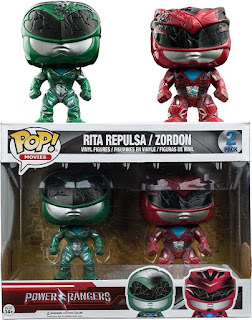 2. Female Tommy?
The cast wants a female Tommy. Rita was the female Green Ranger in this canon. It is unclear if she had the Dragonzord. (Above is the upcoming Toys R Us exclusive of Rita and Zordon 2-Pack Pop Vinyls.) I am not saying I would actively want it. I am not sure. I doubt it would happen as Saban and Bandai want to sell toys and traditionally male toys sell. Fans would ideally want female toys to be as equal as male toys. But I see mostly female legend toys sitting on shelves. But if there was a female Tommy, I would like to see a Trini-Tommy romance similar to the Kimberly-Tommy romance in the original. Kissing, being there for each other and being a strong relationship. Some fans say Rangers shouldn't be romantically entangled (Apparently they forgot Andros/Ashley, Tommy/Kat, Dillon/Summer, Tyler/Shelby, etc.) and I think it adds another element to all of this. Now, why would a gender change matter? It changes the mythos a bit and shows times have changed but not much really if we still have the anchor relationship of two Rangers, regardless of gender. 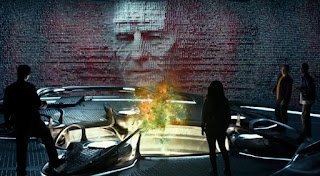 1. Zordon/Rita relationship
The show established their relationship but didn't really delve into it. I was hoping a movie would do it tastefully it. As in the movie, they have been established as Rangers and now enemies but I would like to know more details. Why did Rita betray the Rangers? What was Zordon and her relationship before? Where did the Power coins originally come from? As i the show, the coins were from Ninjor. But what are their origin in the movie continuity? As Rita spoke Eltar in the movie, is she also from Eltar? I know this is mostly exposition and producers/writers/directors hate exposition but diehard fans love it. But I forsee a Zordon/Jason heart-to-heart again like in the current film about losing a friend to the darkside paralleling Tommy and Rita.
Posted by Lavender Ranger at 11:18 PM 1 comment:

Read more »
Posted by Lavender Ranger at 10:17 PM No comments: