Those who are waiting for a new episode of Power Rangers RPM on Saturday morning. There will be no new episode until June 13th.

Posted by Lavender Ranger at 1:59 PM No comments: 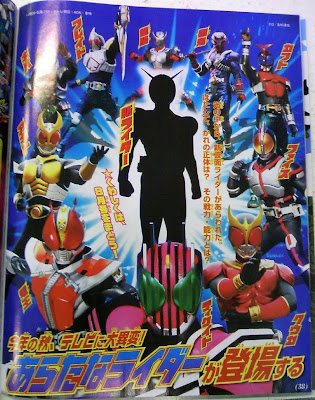 Info from Dukemon of Toku Insider:
Broadcasting is rumored to start on September 6; August 15th to the 23rd have been listed as filming dates for the show. So, it seems Decade will end in August and then Kamen Rider W will start; meaning there won't be a new Den-O series but just more movies. 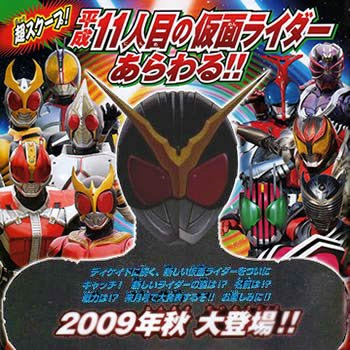 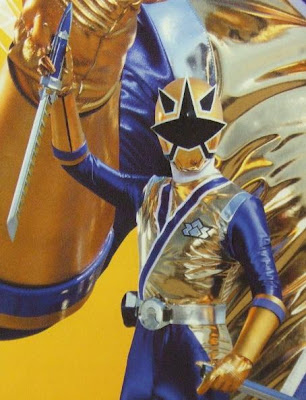 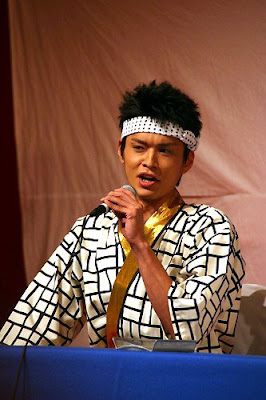 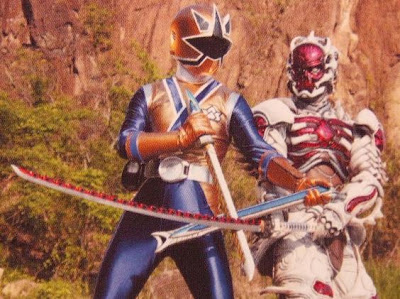