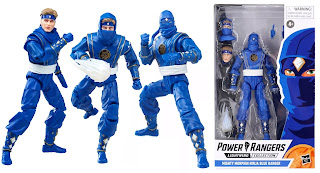 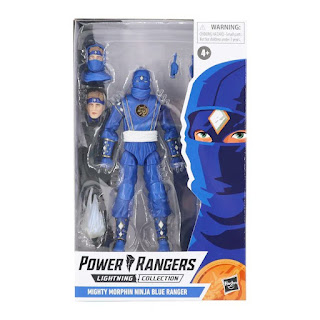 After radio silence, we finally get the new Lightning Collection reveal. The 100th Lightning Collection figure is Billy the Blue Ninja Ranger and the 101th is Adam the Black Ninja Ranger. For those unfamiliar, the Ninja Rangers were introduced in the Mighty Morphin Power Rangers The Movie (1995), as powers based on the Ninjetti granted by Dulcea on the planet of Pheados. You could see the actor's eyes as the mask didn't cover their forehead and eyes. For Season 3 of Mighty Morphin Power Rangers, the story was retold with Ninjor giving them the Ninja Ranger powers and a mask covered their forehead and eyes, to conceal the stunt/suit actors. Also the suits used for the show were a cheaper quality than the ones using in the movie. I like the Ninja Rangers and these figures are way better than what we got in 1995, they were very bulky as they never in Japan and at that point Bandai only copied or recreated the Japanese toys. 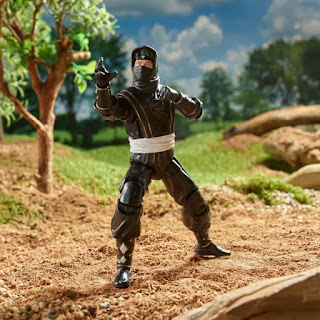 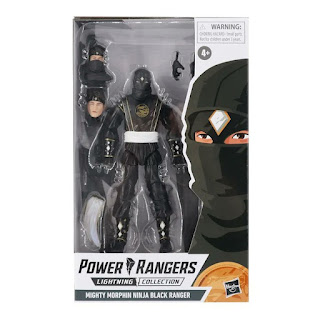 Also, the sculpt for Billy looks way better than the one for the regular Blue Ranger figure and looks more akin to the Metallic Armor version. And Adam looks more like the Metallic Version than the Zeo version.

Posted by Lavender Ranger at 10:04 PM No comments: