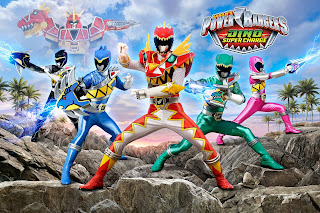 I sent the above and bottom image from Saban Brands via Power Force on the second season. 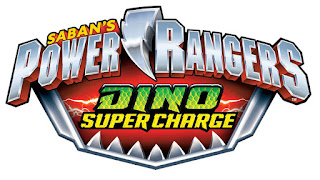 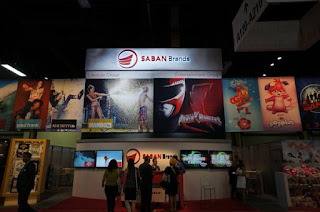 The promo stuff for the movie had a generic logo (above). The promo for Dino Charge incorrectly has the Graphite Ranger as Silver Ranger. 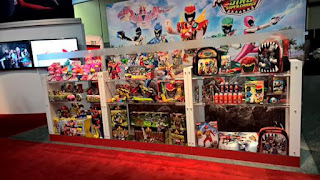 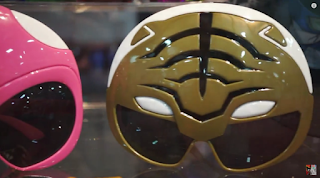 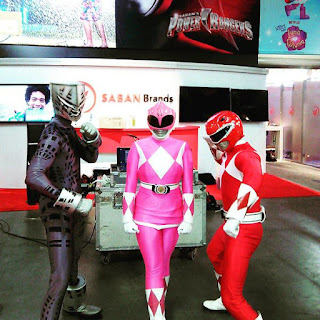 The Rangers in public were Pink and Red Mighty Morphin and an X-Borg. 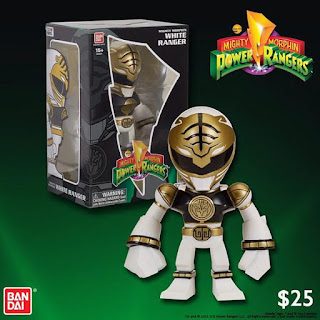 By the way, one of the SDCC exclusives is a tokyo vinyl White Ranger.