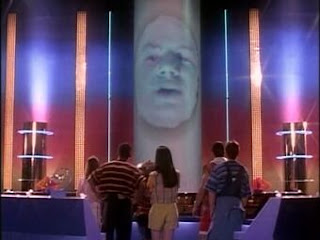 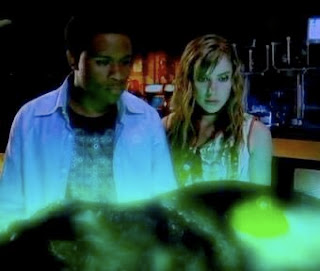 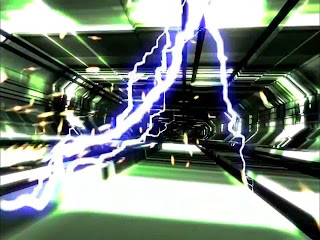 In 2007, for Operation Overdrive episode "Once a Ranger," Alpha 6 (Even though he acted and spoke like Alpha 5) says he needs to enter  the Morphin Grid and it looked technological physical place. It had a green hue and it had lightning striking everywhere. Alpha 6 was able to fix it and restore the Rangers' powers.
Spoilers below.
Read more »
Posted by Lavender Ranger at 5:53 PM No comments:


Read more »
Posted by Lavender Ranger at 8:25 AM No comments: