How to make a successful TV Season/What fans want 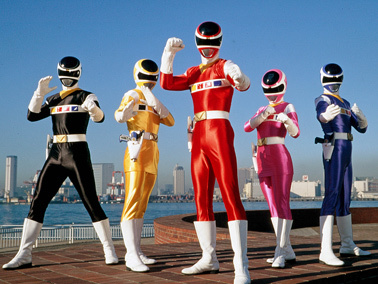 Dear Hasbro,
Here are some ideas on how to make a successful Power Rangers TV season. It of course is not an exact science. This is based on ideas, complaints and praises I've heard from fans. Fans have fought over which is the best season and the consensus is the cream of the crop is Power Rangers in Space, Power Rangers Time Force and Power Rangers RPM. The weakest seasons are agreed to be Power Rangers Operation Overdrive and Power Rangers Megaforce. Even though the most popular and well known by general audiences is Mighty Morphin Power Rangers but Saban tried to imitate it with Samurai and Megaforce (using mostly Japanese footage, little original footage and no characterization) was not liked by fans. Fans generally want good storytelling, characterization, entertaining but genuine characters. Also I have a Television production background so I understand about budgets, adhering to scheduling, and Murphy's law--things will go wrong at the wrong time. 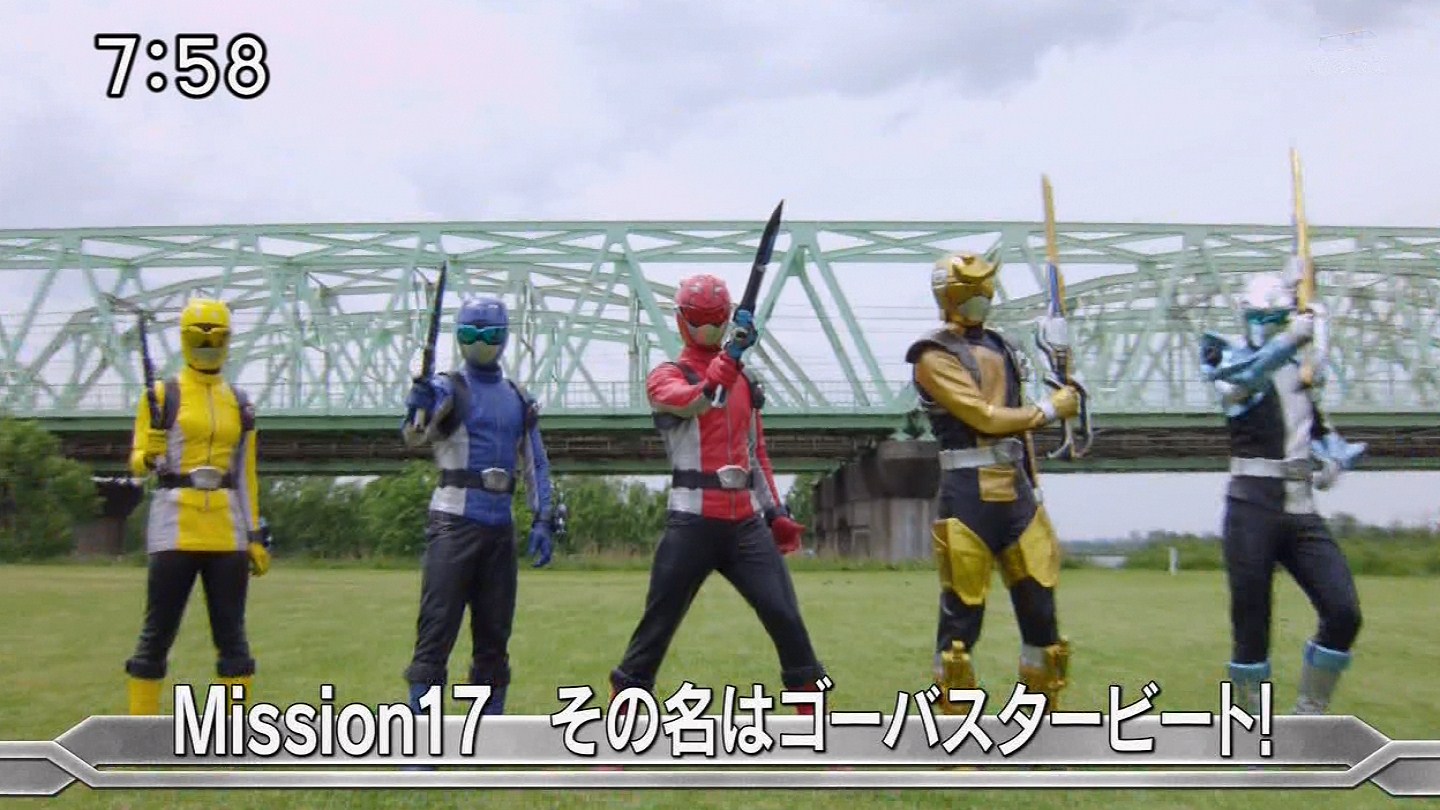 Original Fighting Footage
While not vital as there is already fighting footage, sometimes it is important to have some new footage to tie in with what the story asks for. Lost Galaxy and RPM has this a lot since each took place in other environments other than the footage had. Megaforce had very little but was still acceptable, the biggest flaw of Megaforce was bad editing between changes and too many battles and little story. For example, the editing was bad in the episode "A Lion's Alliance" when you briefly see Turborangers from Sentai footage and the episode "The Wrath" has the Sun Vulcan logo briefly before Red Ranger becomes Mighty Morphin. 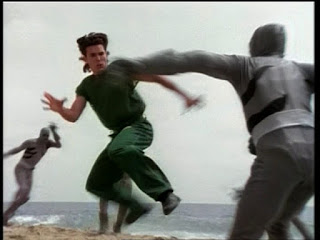 Unmorphed battles
Fans love to see the actual actors fighting villains. It is rare in recent seasons but has happened. Fans like to keep the illusion these characters are actually in battle. I say illusion because of the stunt people. Even if it isn't all done by the real actors. 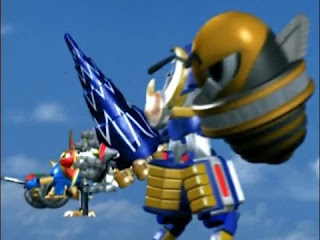 Name Items
Disney seasons like Ninja Steel and others suffered from weapons, attacks and zords not having names. While Lost Galaxy couldn't keep track of the names of the zords (Misnaming Centaurus and Strataforce Megazords), Disney didn't give names to all their Power Sphere weapons. While not vital, since Hasbro is mainly a toy company and have toys to sell, it is important that everything has a name. Also don't have competing names like in Megaforce while the footage showed the Japanese names and not the American ones. Saban Brands was pretty good at naming everything but had trouble in what mentioned earlier. 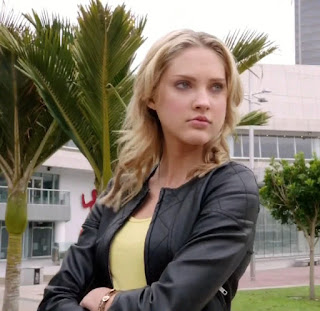 Characterization
While easy to say, it is a hard thing to give every actor equal time. But it is a disservice when one character has most of the episodes and another has not one single highlight episode. Above Gia from Megaforce did not have one single episode to herself, she did share some but that was it. Also have characterization that make sense, Kendall from Dino Charge had hit-and-miss, sometimes her actions made sense and other times did not. Other times, characters were so annoying, we didn't want to root for them. Case and point, Dax from Operation Overdrives who was kind of okay in solo episodes but for one-liners were groan-worthy and irritating in most episodes. 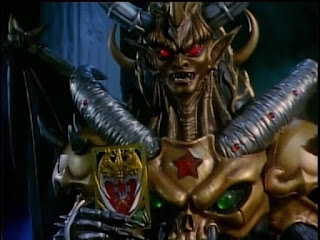 Compelling Villains
Like fellow fan Linkara says don't just have villains SCREAM ALL THEIR LINES and have generic bad guy deep voices. The most popular villain bare none is Lord Zedd. But other compelling and complex villains include Ecliptor (PRIS), Darkonda (PRIS), Astronmena (PRIS), Diabolico (PRLR), Villamax (PRLG), Trakeena (PRLG), Rita (MMPR), and Ransik (PRTF). There are plenty more and notice the ones I mentioned are from the early days fans refer to Saban Era. What makes a good villain is a villain with a clear goal and some characterization. Someone kids can fear but not too scary of course. Someone who not necessarily has to be funny, not have to be too goofy and campy (Lothor of PRNS and Vekar of Super Megaforce). And not someone flat like Vrax of Megaforce. 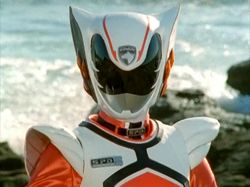 Tone
Tone for Power Rangers is tricky. Has to be fun, but not too goofy, not too condensending to the young audience, and not too serious that it borders on boring. Super Sentai can be darker than Power Rangers but it can also be goofier than Power Rangers at the same time. Out of the Neo Saban seasons, Dino Charge has about the right tone. It balanced genuine comedy with action, adventure and suspense. Fans bring down Disney seasons but I liked their production values, I did not appreciate the tone of the comedy sometimes in Dino Thunder and Jungle Fury. I did like the comedy in RPM, it didn't talk down to kids. The humor in Samurai and Ninja Steel unfortunately does. I'm talking about Monty and Victor. I know Bulk and Skull were a bit lowbrow and condensending but I feel those actors made it work more than Victor and Monty. And Bulk and Spike's humor didn't quite gel sometimes with Samurai's tone.

Thanks for your time.
Love, Lavender Ranger

Posted by Lavender Ranger at 10:29 PM No comments: