The following I did not write: 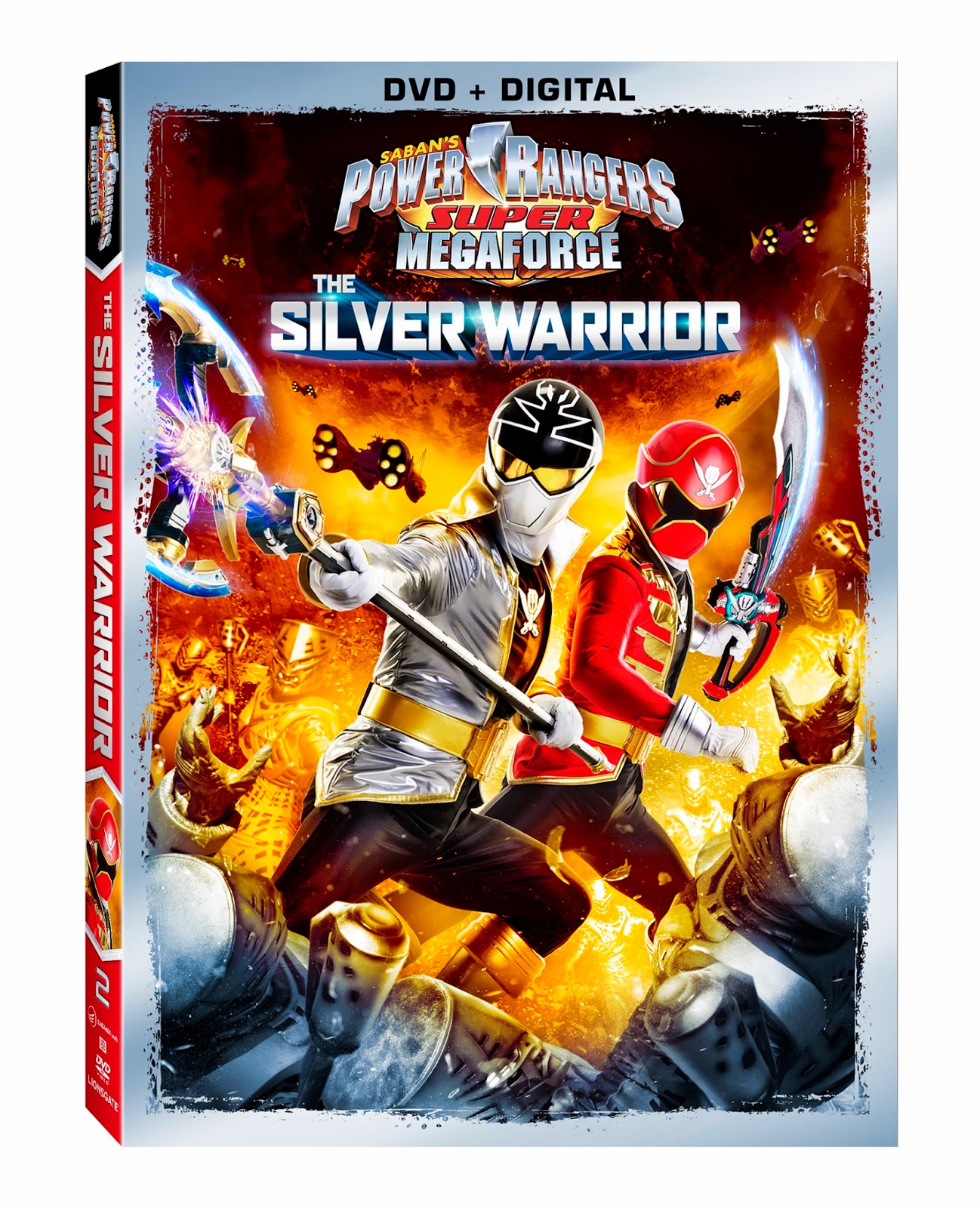 The next chapter of the #1 boys live-action franchise comes home when Power Rangers Super Megaforce: The Silver Warrior arrives on DVD (plus Digital) and Digital HD February 10 from Lionsgate Home Entertainment. Follow the Rangers as they continue on their action-packed journey, working together to defend the planet from evil, only this time with the help of a surprising new friend. The Power Rangers Super Megaforce: The Silver Warrior DVD features four super mega episodes from the season and will be available for the suggested retail price of $14.98.
As the fight against evil Prince Vekar's alien Armada gets tougher, the Power Rangers Super Megaforce (Troy, Noah, Emma, Gia and Jake) find themselves receiving help from the Legendary Samurai and Jungle Fury Red Rangers!  The odds are further evened when the Rangers are joined by an unexpected new ally from another planet – Orion, the all-new Silver Ranger!  Witness more action, more teamwork, and more Legendary Rangers than ever before!