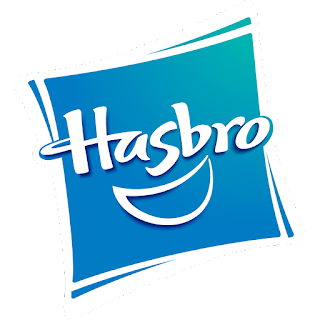 Hasbro has reached a deal to acquire Haim Saban’s flagship Saban’s Power Rangers property along with other entertainment brands including My Pet Monster, Popples, Julius Jr., Luna Petunia and Treehouse Detectives in a cash-and-stock pact valued at $522 million.

I'm not shocked as many fans theorized this would happened and it is obvious Saban would had let it go eventually. Fans aren't so happy with current seasons. Hasbro itself have been good at balancing the younger kids and older kids set with Transformers so I'm not too worried.