This is the ending song with clips from behind-the-scenes of the movie. Go-On Gold and Silver do the ending dance!

After that, trailer for the Kamen Rider Kiva Movie: King of the Castle in the Demon World and Engine Sentai Go-Onger movie: Boom Boom! Bang Bang! GekijoBang!!

No Subtitles.
Posted by Lavender Ranger at 9:31 AM No comments:

Parents usually have big problems distinguishing one Power Ranger from another. They just see colors, boots and visors. So when their children ask for a birthday cake, interesting thing come up. 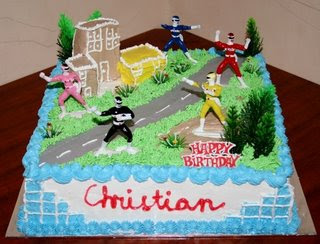 Some put the toys on the cake. [This is the Power Rangers in Space] 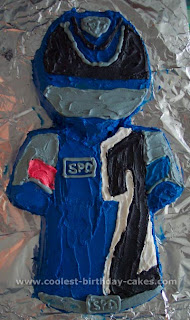 Some actually attempt to draw them, this one is really accurate. [SPD Blue] 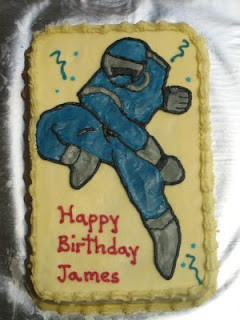 Some get it really wrong. 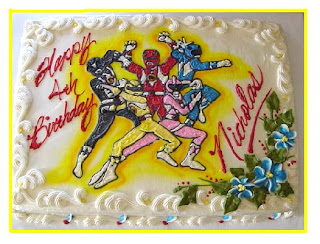 This one is pretty accurate and ambitious. [MMPR]

This one is awesome! [Turbo] 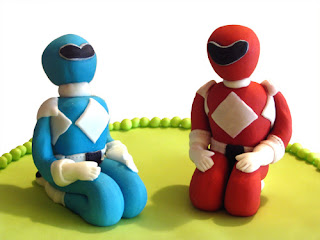 Some get really strange. Why are these guys sitting down like they are having tea? 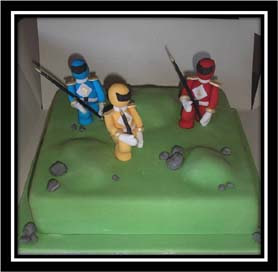 And these guys are kneeling. [MMPR?] 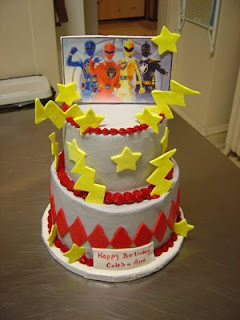 Some give up and put a photograph on top. [Dino Thunder] 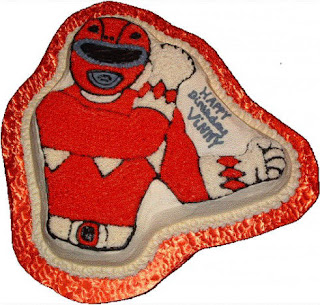 There was this mold made back in the day of MMPR, they stop making these molds. 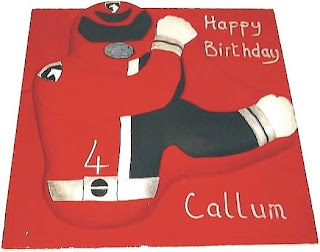 And it doesn't stop some people to make some updates. [SPD] 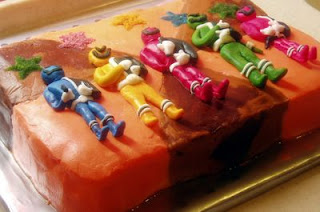 This one is good. At least it includes the whole team. [SPD] 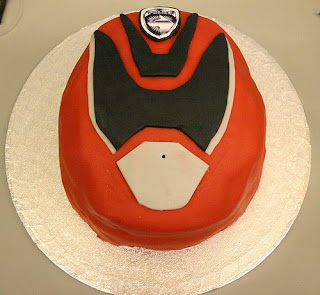 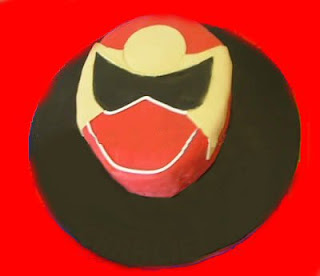 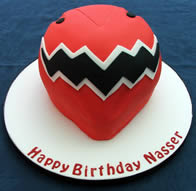 I like this one the most. [Dino Thunder]
Posted by Lavender Ranger at 5:47 PM No comments: