UPDATED 4/22/16
Here is the round-up of most of the casting and shooting news from the past few months. Also by the way Power Force (I am part of) now have a representative from Lionsgate who is giving us information when it comes. I ask him if there was any other casting news, he said he did not know or was not privy to that information. 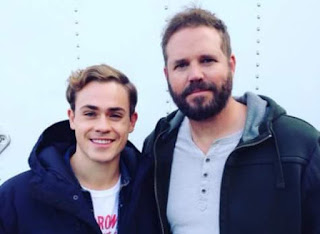 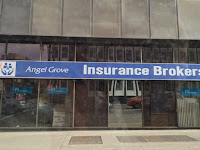 They are shooting in various cities in Canada like Kamloops, Canada were the above have been seen and have police cars with the Angel Grove logo and other buildings and props with 'Angel Grove.' 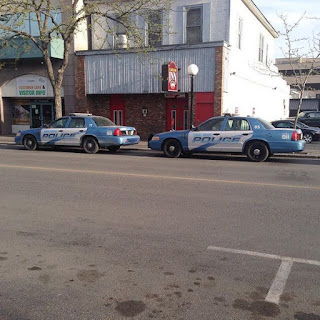 Other metro Vancouver locales to play Angel Grove include: Vancouver Technical Senior Secondary School as Angel Grove High School for classroom scenes; five businesses in Crescent Beach as part of the town of Angel Grove; and Burnaby’s Swangard stadium as the Angel Grove stadium. Downtown Kamloops is the setting for the big 3rd act of the movie 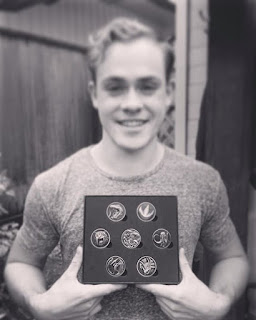 Recently Dacre (originally from Australia) has been given the power coins by representatives of the Japanese company Toei who visited the set. 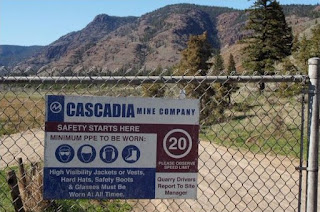 Spoiler in black. The Dewdrop Ecological reserve gets called the "Cascadia Mining Company" for the movie. It's here where the Rangers find out "why they were brought together."

Last week the cast was on SnapChat, RJ Cyler was spotted with what looks like a communicator. 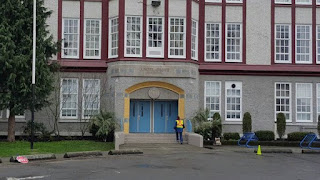 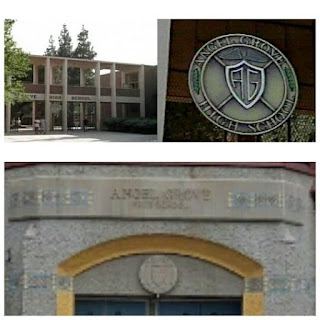 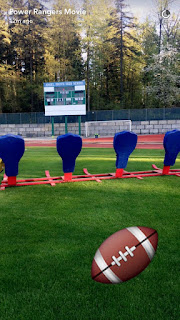 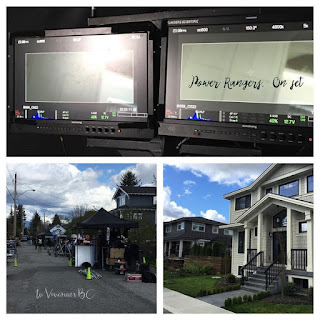 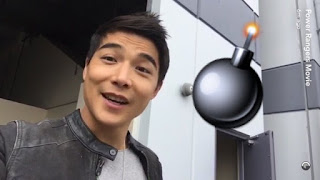 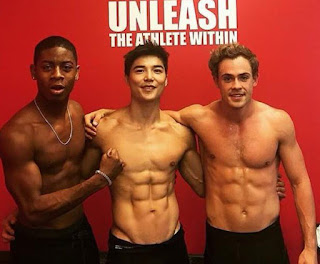 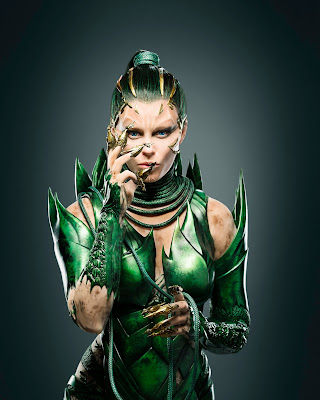 This was revealed 4/19/16 (Power Force was told as well) on Entertainment Weekly (Ew.com), People.com and other outlets the first look at Elizabeth Banks as Rita Repulsa. At first look, people compared her to Mortal Kombat, Dulcea from the first movie, Scorpina and Poison Ivy but then one fan brought up it could be Dragonzord-inspired. One fan tweeted asking why it is green and Banks tweeted back 'indeed, why she is green?' I was kind of hoping she had a cloak or looked more like the queens from Huntsmen: Winter's War.