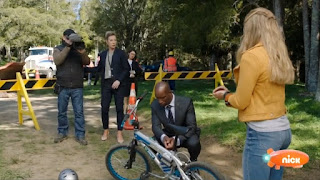 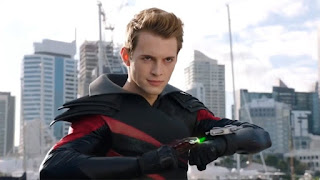 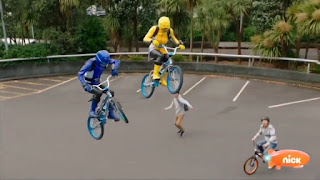 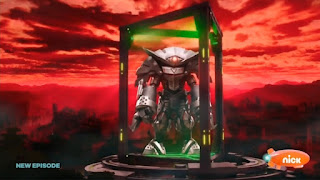 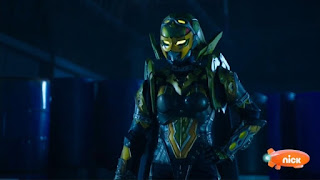 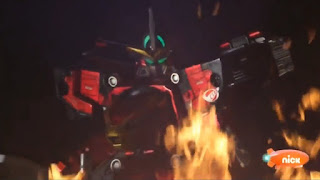 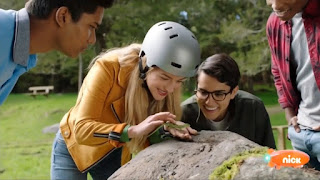 Review:
Cute episode. It had plot, character development, tension, conflict and a satisfying conclusion. Even though the plot is not so believable with the mayor being able to order bikes so quickly and just cancel construction willy-nilly, this is when the excuse 'it's for kids' applies. Children need to see things, not hear them. Politics and government are boring. In real life, Zoey would had to petition and boycott the construction before it was even broken ground to do so. But for Power Rangers, its done fine. I like that Zoey's mom is a reporter and they seem to have a positive relationship. Where most parents in Power Rangers lately they either have a positive relationship that is not explored or a conflictive one and one where they are apart.
Posted by Lavender Ranger at 1:15 PM No comments: