Go-Busters vs Gokaiger is the gift that keeps giving with the Phantom Ranger Keys (Red, Blue, Pink, Yellow and Green generic keys), Buddyroid Keys (including the Frog), and Super Robo (Megazord) Ranger Keys. Here we see Daizyujin (MMPR's Megazord) and MagiKing (Mystic Force's Titan Megazord). The new Megazord Keys which will be used by both the Go-Busters and Gokaiger mecha to transform to GaoKing, DaiBouken, GekiToja, RyuseiOh, Flash King, MagiKing and Daizyujin. Who knows if we will get them as actual products.
Posted by Lavender Ranger at 3:00 PM No comments:

In an effort to bring Henshin Grid into a new direction and have video toy reviews, I planned to get the perspective of a young Power Ranger fan. My plan as to review some new toys from the perspective of my 3-year-old grand nephew Jaiden (he wasn't named after Jayden the Red Ranger). Anyone that has a 3-year-old know it is hard to get anything out of them. Jaiden turned out not liking being photographed or even on video. He got shy. For Christmas, I got him the Samurai Red Sword Cycle, plush 16" Green Samurai Ranger Battler, Mega Mode Green Samurai Ranger Mask, Hotwheels Power Rangers Megaforce Red and Blue, and Megaforce Dragon Sword and Phoenix Shot. His mom gave him the Red Ranger Sword slahing Action Morph figure. I only reviewed Dragon Sword Phoenix Shot Battle Set and the Hotwheels cars of Power Rangers. 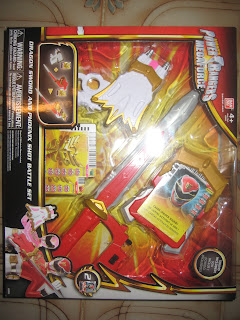 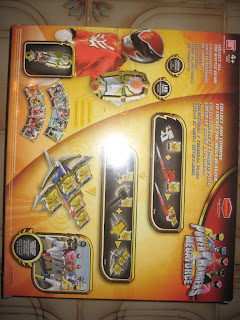 Posted by Lavender Ranger at 8:50 PM No comments: 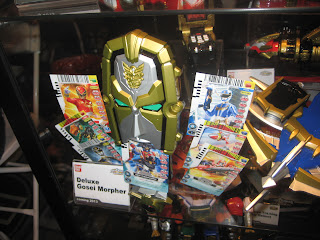 UPDATED 12/26/12
Commenter Raz (@razzle1337) has this list of all codes SO FAR as 10 digit binary numbers excluding the top left and bottom left bits in the bar code. A lot are missing as he doesn't hasn't found them all yet. Please stop posting what is missing because I had already said there are some missing. These are the sounds activated by the Deluxe Gosei Morpher when a card is scanned. 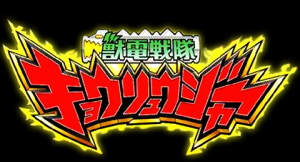 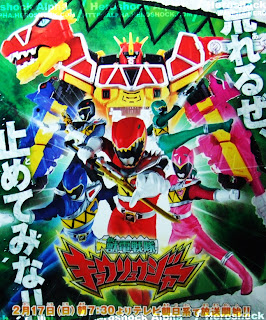 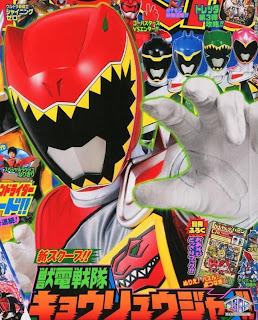 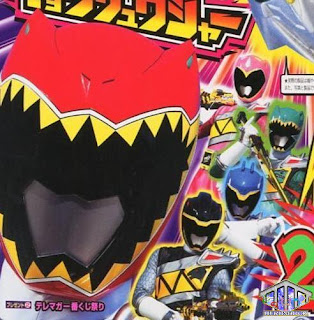 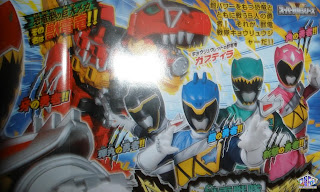 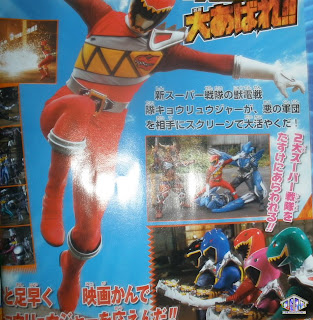 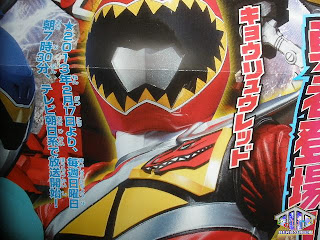 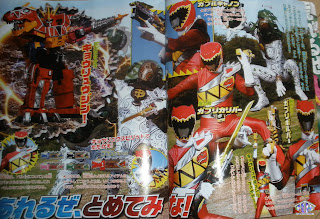 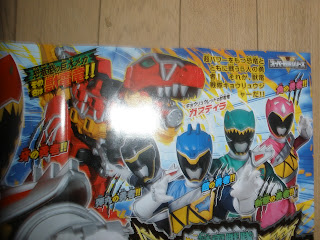 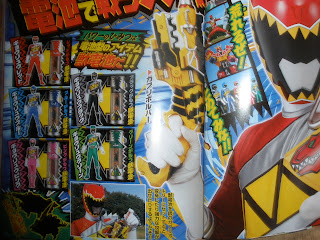 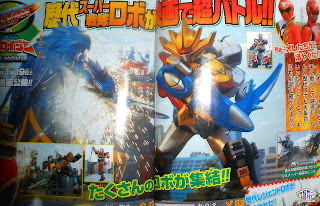 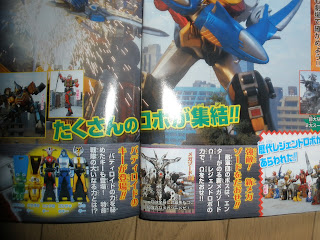