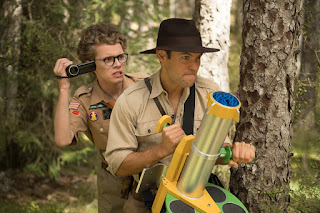 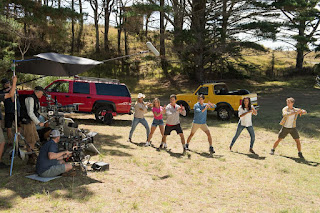 Review:
A wizard did it! I knew the compass problem got resolved rather quickly. These two seasons have followed Dino Charge in having a regular filler standalone episode with some big arc stuffed at the end. The ending could've been easily a whole different episode. I did like having three female villains around again. The remixed MMPR background music really helped this ep.
Posted by Lavender Ranger at 12:33 PM No comments: