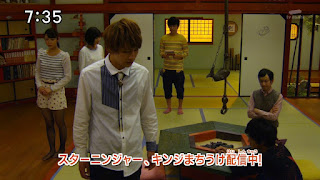 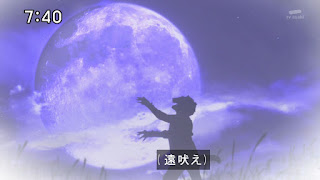 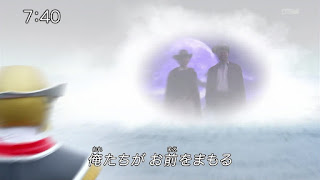 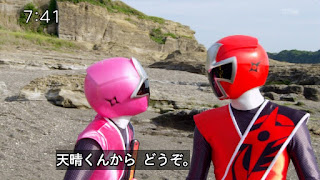 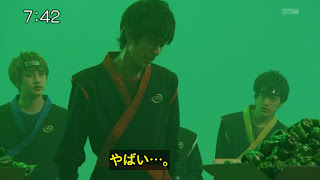 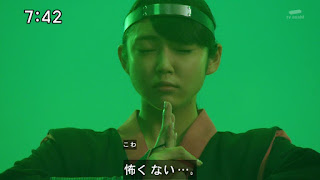 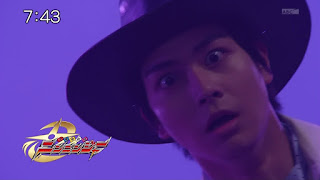 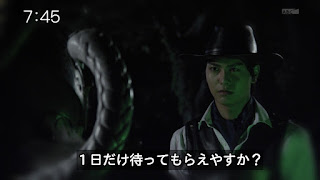 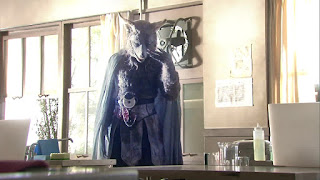 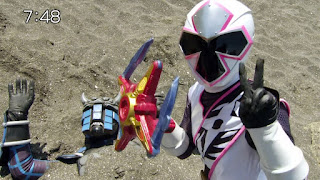 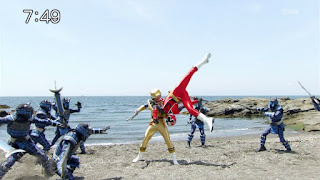 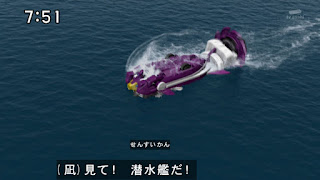 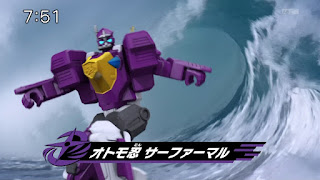 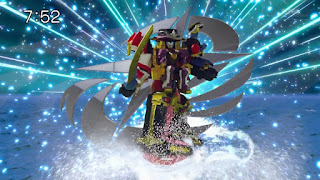 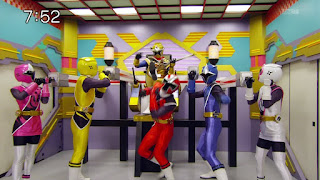 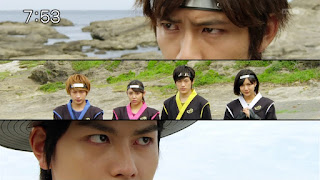 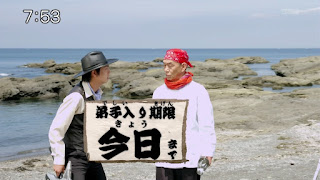 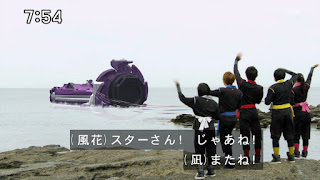 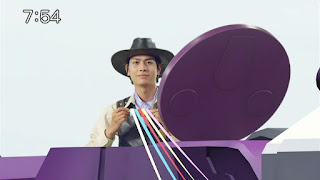 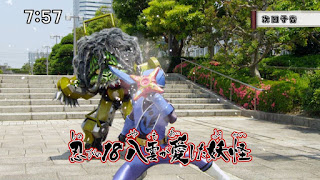 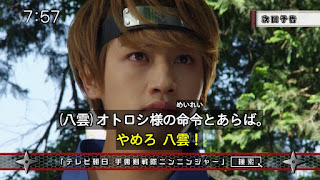 Posted by Lavender Ranger at 10:03 PM No comments: 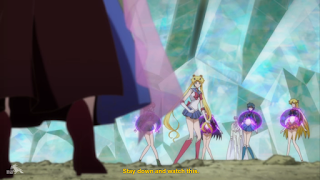 Summary:
Black Lady knocks over the Luna P, Wiseman reveals Small Lady is gone after the others try talking sense into her. She calls Saphire and Demande and they attack Venus and Jupiter. Mercury and Mars try protecting Moon but also go down, they try to talk sense into Black Lady. She shows the two Black Crystals, saying they will absorb everything, faster than before. She laughs. Moon can't believe she would do this to her planet. Black Lady shows off the hypnotized Tuxedo Mask. He hits Usagi with the wand of their power and she falls. Black Lady kisses him. "Thats the wrong way to love," Usagi tells her. Black Lady attacks Usagi, saying that she doesn't know her. Demande says love by force is love too. Usagi says there's no such thing. Black Lady conjures the black crystal in the sky to be next to the other two. Everyone gasps. It hits the ground. Black Lady laughs. 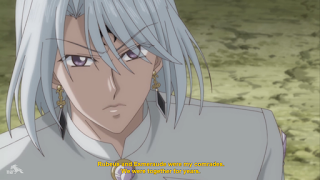 Wiseman appears, saying he learned this from the moon kingdom. Meanwhile, Pluto has a bad feeling, wondering what is happening behind the door. Usagi and the palace glow. Wiseman says she is a fool to fight back, that he has everything she loves. He wants her crystal. She says she will defend them, stands up and glows stronger. Wiseman to launch another crystal. Demande snaps out of it and fights against WIseman, Black Lady calls Saphir towards Demande. Demande destroys Saphir. Demande attacks Wiseman, taking off his robe. A corpse falls to the ground. Black Lady says his true form is above. A black hole appears from the sky, Nemesis the planet lowers down. 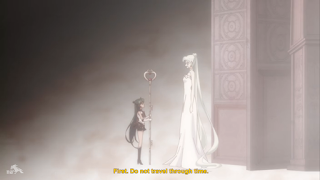 The storm around Pluto dies down. She wants to go through the door. Moving from the door is taboo. She remembers Queen Serenity a young version of herself three taboos, the third is not said but two were not time traveling and leaving the door. Meanwhile, Nemesis arrives and shouts that he is Wiseman. Demande sees Wiseman's eyes. Wiseman explains his corpse rotted long ago and he merged with the planet. Demande is surprised, Black Lady laughs. Everything is wiped away. The Senshi fall down. Demande realizes they were just pawns. Moon's crystal glows and the palace too. The Senshi stand up. Diana says it is Sailor Moon's power. Nemesis tries attacking the palace. Pluto gets a visit from Diana, who tells her everything. Pluto wants to fight for them and Small Lady. She cries. Diana offers to stay as guardian. Pluto grabs the small kitty and rubs cheeks. Pluto goes through the door. 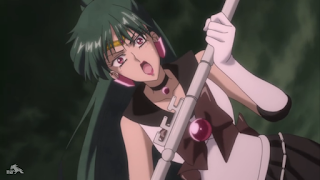 Usagi still has her eyes closed and generating power from her crystal. Demande comments on it. Wiseman's eyes glow and the black hole grows. Usagi says she can't hold it. She says "Chibi-Usa. It's Yours." She gives up, the palace stops glowing. Usagi tells her she is not Black Lady and to gie her back Chibi-Usa. Black Lady knocks her down and to face Tuxedo Mask, he grabs her brooch. She de-morphs into Usagi and faints. The Brooch and wand glow, he hears his name and his hyponosis fades. Black Lady takes out the crystal and puts both together. Demande grabs both. Pluto arrives. Demande tries putting them together, Pluto says something really bad will happen, to be continued.. 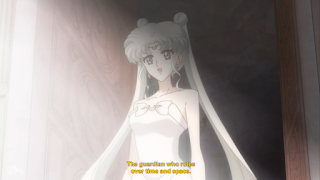 Review:
I never really liked Demande as a villain, I liked Wiseman more. I liked the idea of a mysterious fortune teller, I liked his design. But Demande, the white turns me off and he is always a lightweight, being obsessed with Neo Queen Serenity/Sailor Moon. It is not clear if Saphir is his brother in this version as the were brothers in the original Anime. I like that Pluto gets more characterization in this series and wants to get involved, plus that Diana takes her place, it's sweet. I don't like that they milk the whole Usagi using the crystal power and the tension. It is probably to hold off to the last episode. All Black Lady do here is kiss her father and stand around and laugh. Next episode is called Showdown - Death Phantom and there is 3 more eps left.
Posted by Lavender Ranger at 5:51 PM No comments: